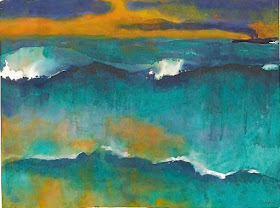 "Her heart was made of liquid sunsets." 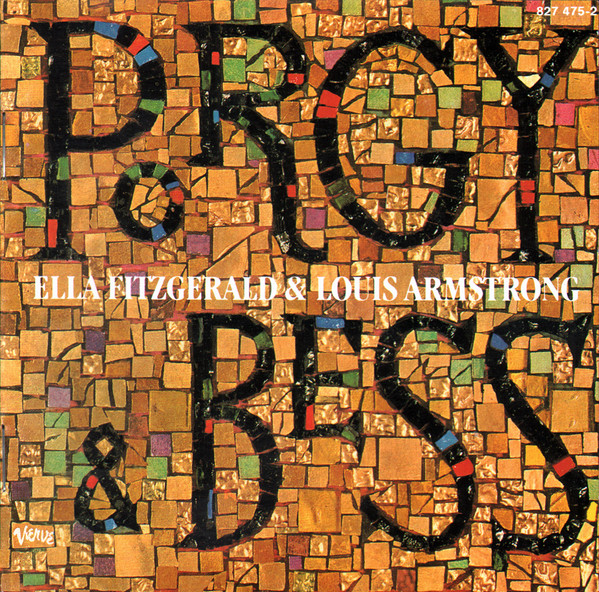 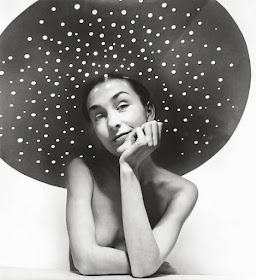 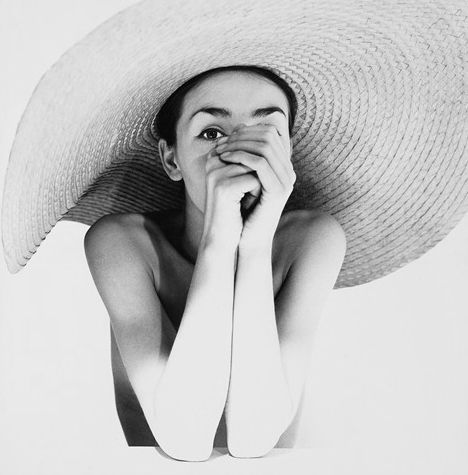 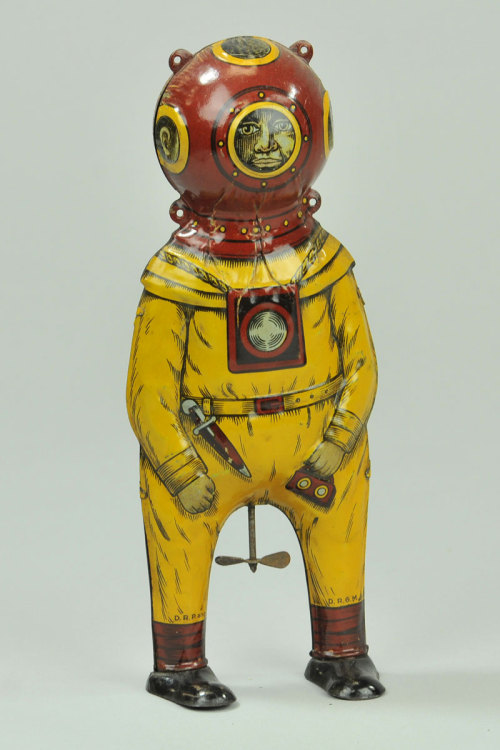 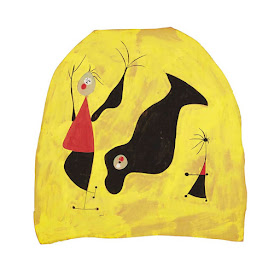 "Summer means happy times and good sunshine.
It means going to the beach, having fun." 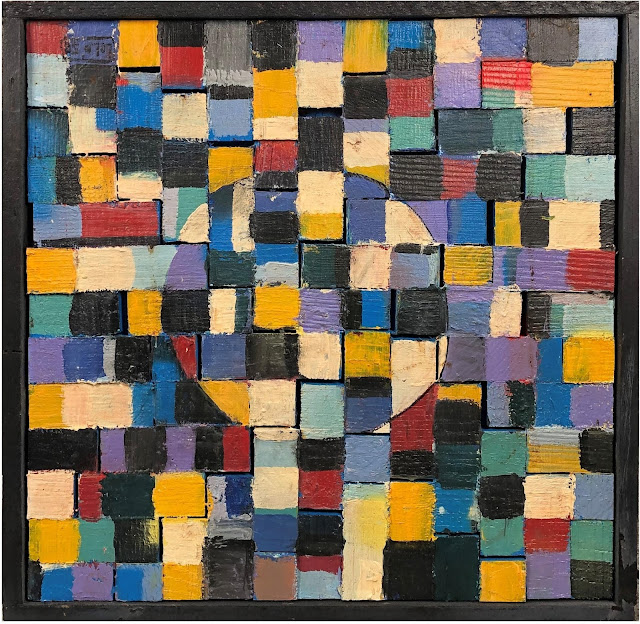 Ralph Gibson, Refractions, 2005
"These days I just can't seem to say what I mean. I just can't. Every time I try to say
something, it misses the point. Either that or I end up saying the opposite of what
I mean. The more I try to get it right the more mixed up it gets. Sometimes I can't
even remember what I was trying to say in the first place. It's like my body's split
in two and one of me is chasing the other me around a big pillar. We're running
circles around it. The other me has the right words, but I can never catch her."
Haruki Murakami, Blind Willow, Sleeping Woman, 2006
Also:
Alphabetarion # Emptiness | Haruki Murakami / Egon Schiele
Alphabetarion # Confusion | Haruki Murakami, 1999
Δεν υπάρχουν σχόλια:
Κοινή χρήση

The Hour of the Star, 1977 /  First edition (Portuguese)                                       Clarice Lispector, 1920-1977
“Everything in the world began with a yes. One molecule said yes to another molecule and life was born.”
“Who has not asked himself at some time or other: am I a monster or is this what it means to be a person?”
“First of all, I must make it clear that this girl does not know herself apart from the fact that she goes
on living aimlessly. Were she foolish enough to ask herself 'Who am I?', she would fall flat on her
face. For the question 'Who am I?' creates a need. And how does one satisfy that need? To probe
oneself is to recognize that one is incomplete.”
“She believed in angels, and, because she believed, they existed”
“There are those who have. And there are those who have not. It's very simple: the girl had not.
Hadn't what? Simply this: she had not. If you get my meaning that's fine. If you don't, it's still fine.”
“She wasn’t crying because of the life she led: because, never having led any other, she’d accepted
that with her that was just the way things were. But I also think she was crying because, through
the music, she might have guessed there were other ways of feeling.”
“She was incompetent. Incompetent for life. She had never figured out how to figure things out.
She was only vaguely beginning to know the kind of absence she had of herself inside her.”
“And even sadness was also something for rich people, for people who could afford it,
for people who didn’t have anything better to do. Sadness was a luxury.”
“She had what's known as inner life and didn't know it. She lived off herself as if eating her own
entrails. When she went to work she looked like a gentle lunatic because as the bus went along
she daydreamed in loud and dazzling dreams. These dreams, because of all that interiority, were
empty because they lacked the essential nucelus of⁠—of ecstasy, let's say. Most of the time she
had without realizing it the void that fills the souls of the saints. Was she a saint? So it seems.
She didn't know what she was meditating because she didn't know what the word meant. But
it seems to me that her life was a long meditation on the nothing. Except she needed others in
order to believe in herself, otherwise she'd get lost in the successive and round emptiness
inside her. She meditated while she was typing and that's why she made even more mistakes.”
“Things were somehow so good that they were in danger of becoming very bad
because what is fully mature is very close to rotting”
“Do not mourn the dead. They know what they are doing.”
“I cannot stand repetition: routine divides me from potential novelties within my reach.”
“I am only true when I’m alone.”
“I am not an intellectual, I write with my body. And what I write is a moist fog.”
“I only achieve simplicity with enormous effort”
“So long as I have questions to which there are no answers, I shall go on writing."
“No it is not easy to write. It is as hard as breaking rocks.
Sparks and splinters fly like shattered steel.”
“I write because I have nothing better to do in this world: I am superfluous and last in the world
of men. I write because I am desperate and weary. I can no longer bear the routine of my
existence and, were it not for the constant novelty of writing, I should die symbolically
each day.”
“I ask myself: is every story that has ever been written in this world,
a story of suffering and affliction?"
“Do not be frightened. Death is instantaneous and passes in a flash. I know,
for I have just died with the girl. Forgive my dying. It was unavoidable.”
“But don't forget, in the meantime, that this is the season for strawberries. Yes.”
Clarice Lispector, The Hour of the Star, 1977
Also:
Stolen roses | Clarice Lispector
Savage intuition | Clarice Lispector
I am | Clarice Lispector, 1973
September / Transparent Month | Clarice Lispector, 1920-77
Δεν υπάρχουν σχόλια:
Κοινή χρήση 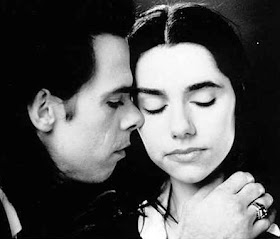 Polly Jean, I love you. I love the texture of your skin,
the taste of your saliva, the softness of your ears.
I love every inch and every part of your entire body.
From your toes and the beautifully curved arches of your feet,
to the exceptional shade and warmth of your dark hair.
I need you in my life, I hope you need me too.

Vincent Price, 1911-1993
“A man who limits his interests limits his life.”
"Most people think that college is the end of education, but it isn't. The ceremony of giving you
the diploma is called commencement. And that means you are fit to commence learning
because you have learned how to learn.”
“In order to get out of the dumps, there are many steps to walk up, and most of the
ones I know of, not only for myself but others, are made of money.”
“The main thing in life is survival. And survival is not just staying alive.
It is also a constant effort to grow and to learn and to work.” 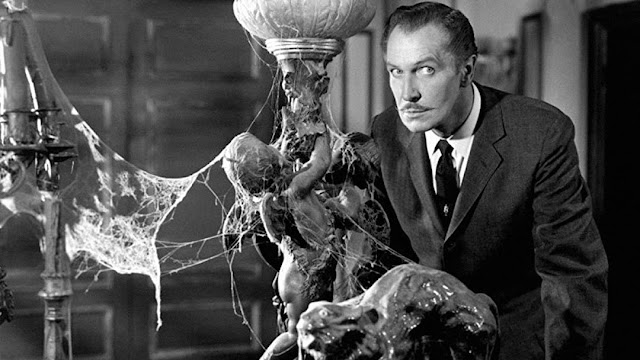 William Castle, House on Haunted Hill, 1955
“ The half-open door is often more exciting than the wide.”
“What's important about an actor is his acting, not his life.”
"If we're honest with ourselves, we have to admit we enjoy our tears just as
much as we enjoy our laughter. The only moments of life that are a bore
are when we don't care one way or another.”
"I sometimes feel that I'm impersonating the dark unconscious of the whole human race." 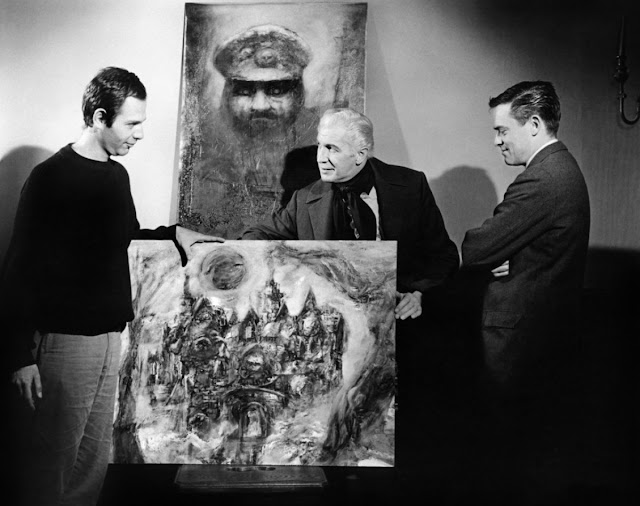 Roger Corman, House of Usher, 1960
"I don't play monsters. I play men besieged by fate and out for revenge."
“It's as much fun to scare as to be scared.”
"I open a Bible in a hotel room, hoping for some great happenstance spiritual word
of advice. More often than not, I hit a long passage of begats and begots, which
contain little inspiration other than the fact that procreation is the highest aim of life.”
“Do you ever rub your eyes and suddenly find you're awake
and not asleep, as you'd grown to suspect you were?” 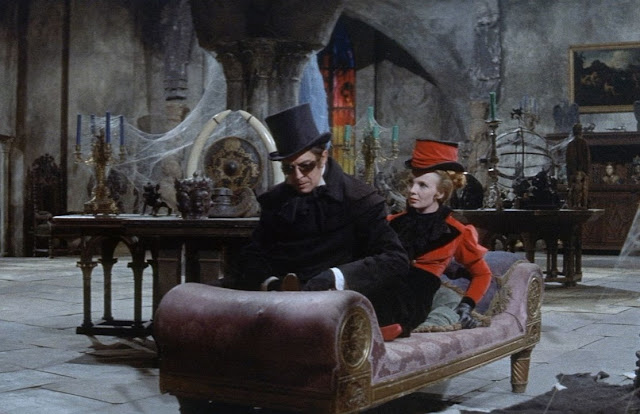 Roger Corman, The Tomb of Ligeia, 1964
"We exponents of horror do much better than those Method actors. We make the
unbelievable believable. More often than not, they make the believable unbelievable."
“I'm extremely profane, unconsciously so, when I see something great for the first time;
I don't know why, but beauty and profanity are related to me in the same way. "
"No one but Gene Tierney could have played 'Laura.' There was no other actress
around with her particular combination of beauty, breeding, and mystery."
Gene Tierney and Vincent Price / Otto Preminger, Laura, 1944
"To miss the sensation of loving art is to miss a kind of parenthood—false pregnancy
perhaps—but as Van Gogh said, "If, defrauded of the power to create physically, a man
tries to create thoughts in place of children, he is still part of humanity"...a big part.”
"The arts keep you alive. They stimulate, encourage, challenge,
and, most of all, guarantee a future free from boredom." 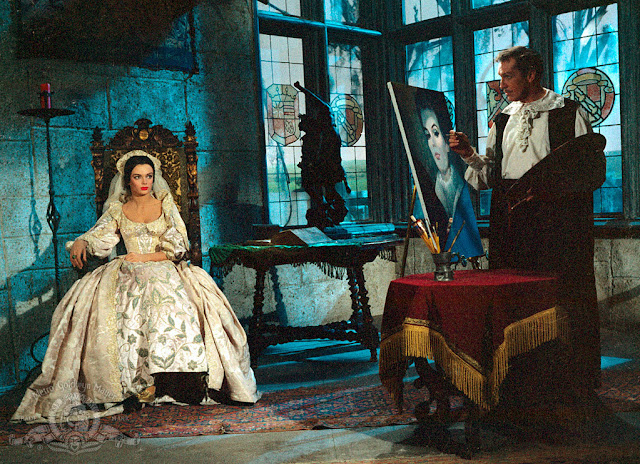 Roger Corman, The Pit and the Pendulum, 1961
“Well, what do you owe yourself? Do you dare take time out to listen to the grass
grow, or can you even afford the expense of getting far enough away from life's
daily cacophony to hear it grow if you took the time?”
“There comes a time in life when you know what you like and have to make up
your mind to like what you know, or at least have begun to know.”
"Be curious about life, and cautious with it!"
Vincent Price, 1911-93 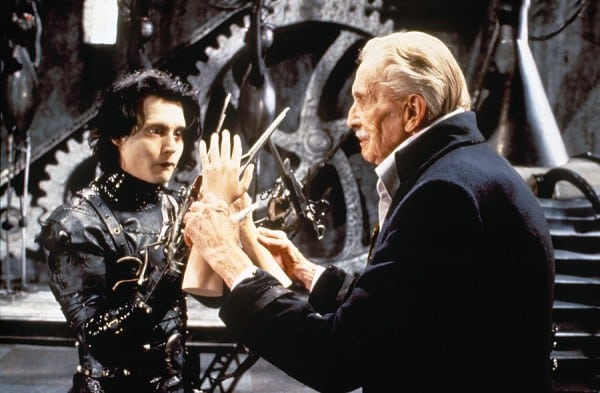 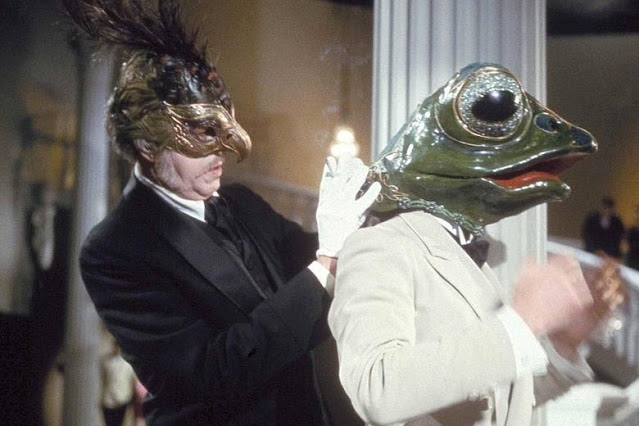