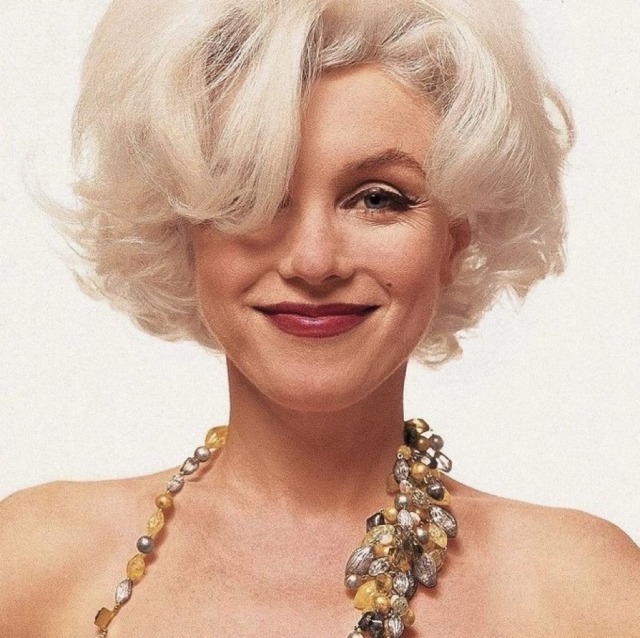 Bert Stern, Marilyn Monroe, 1962
“Imperfection is beauty, madness is genius.”
“Just because you fail once doesn't mean you're gonna fail at everything.”
“Fear is stupid, so are regrets.”
“Wanting to be someone else is a waste of the person you are.”
“You deny your own values and opinions, and you adopt a personality that isn't you.
And most likely you will be more uncomfortable even though it may seem
like you fit in more.”
“You can read about yourself, but what’s important is how you feel about yourself.”
“That's the way you feel when you're beaten inside. You don't feel
angry at those who've beaten you. You just feel ashamed.”
“The real lover is the man who can thrill you by kissing your forehead
or smiling into your eyes or just staring into space.”
“Only parts of us will ever touch only parts of others.”
“Never let anyone dull your sparkle”
“The true things rarely get into circulation. It’s usually the false things.”
“It's far better to be unhappy alone than unhappy with someone — so far.”
“I restore myself when I'm alone.”
“All we demanded was our right to twinkle.”
“Suicide, is a persons privilege. I don't believe it's a sin or a crime
it's your right if you do. Though it doesn't get you anywhere.”
“They will only care when you're gone.”
“You miss so much when you’re young. It’s fine to be old.
So exciting. And I’m not going to retire.”
Marilyn Monroe, 1926-1962 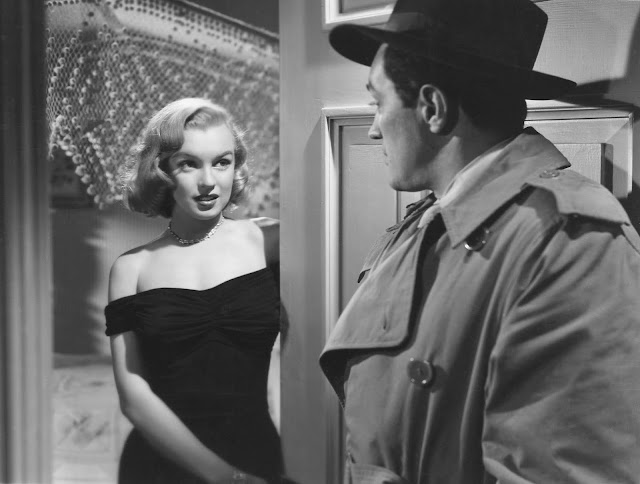 John Huston - The Asphalt Jungle, 1950
Marilyn Monroe spent most of her childhood in foster homes and an orphanage and
married at age 16. She was working in a factory during World War II when she met a
photographer and began a successful pin-up modeling career, which led to film contracts.
"Some of my foster families used to send me to the movies to get me out of the house
and there I'd sit all day and way into the night. Up in front, there with the screen so big,
a little kid all alone, and I loved it." 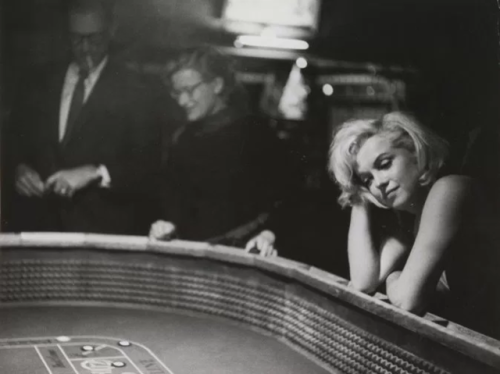 Eve Arnold, Marilyn Monroe during the shooting of the Misfits, 1960 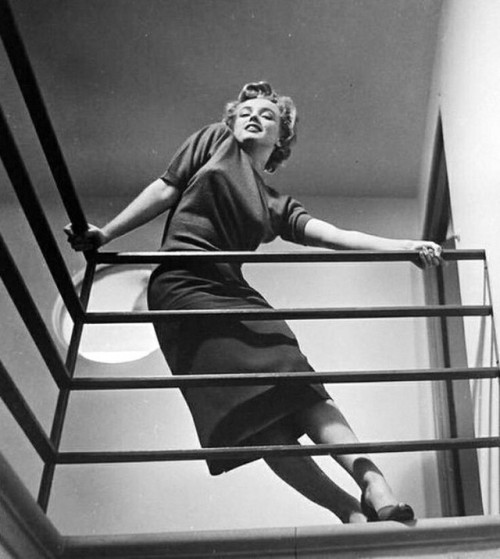