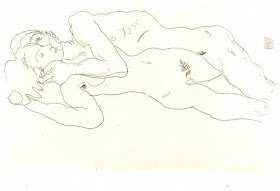 “His body was urgent against her, and she didn't have the heart anymore to fight...She saw his eyes,
tense and brilliant, fierce, not loving. But her will had left her. A strange weight was on her limbs.
She was giving way. She was giving up...she had to lie down there under the boughs of the tree,
like an animal, while he waited, standing there in his shirt and breeches, watching her with haunted
eyes...He too had bared the front part of his body and she felt his naked flesh against her as he came
into her. For a moment he was still inside her, turgid there and quivering. Then as he began to move,
in the sudden helpless orgasm, there awoke in her new strange thrills rippling inside her. Rippling,
rippling, rippling, like a flapping overlapping of soft flames, soft as feathers, running to points of
brilliance, exquisite and melting her all molten inside. It was like bells rippling up and up to a
culmination. She lay unconscious of the wild little cries she uttered at the last. But it was over too
soon, too soon, and she could no longer force her own conclusion with her own activity. This was
different, different. She could do nothing. She could no longer harden and grip for her own satisfaction
upon him. She could only wait, wait and moan in spirit and she felt him withdrawing, withdrawing and
contracting, coming to the terrible moment when he would slip out of her and be gone. Whilst all her
womb was open and soft, and softly clamouring, like a sea anemone under the tide, clamouring for
him to come in again and make fulfillment for her. She clung to him unconscious in passion, and he
never quite slipped from her, and she felt the soft bud of him within her stirring, and strange rhythms
flushing up into her with a strange rhythmic growing motion, swelling and swelling til it filled all her
cleaving consciousness, and then began again the unspeakable motion that was not really motion,
but pure deepening whirlpools of sensation swirling deeper and deeper through all her tissue and
consciousness, til she was one perfect concentric fluid of feeling, and she lay there crying in
unconscious inarticulate cries.”
“She was like a forest, like the dark interlacing of the oakwood, humming inaudibly with myriad
unfolding buds. Meanwhile the birds of desire were asleep in the vast interlaced intricacy of her body.” 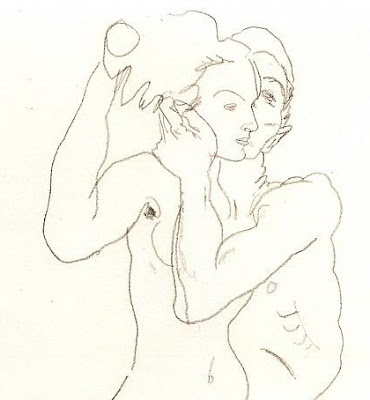 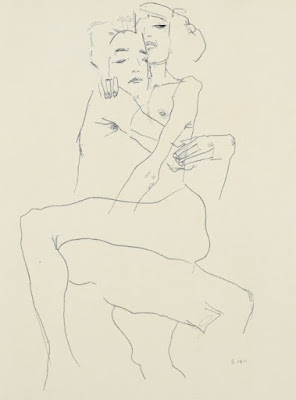