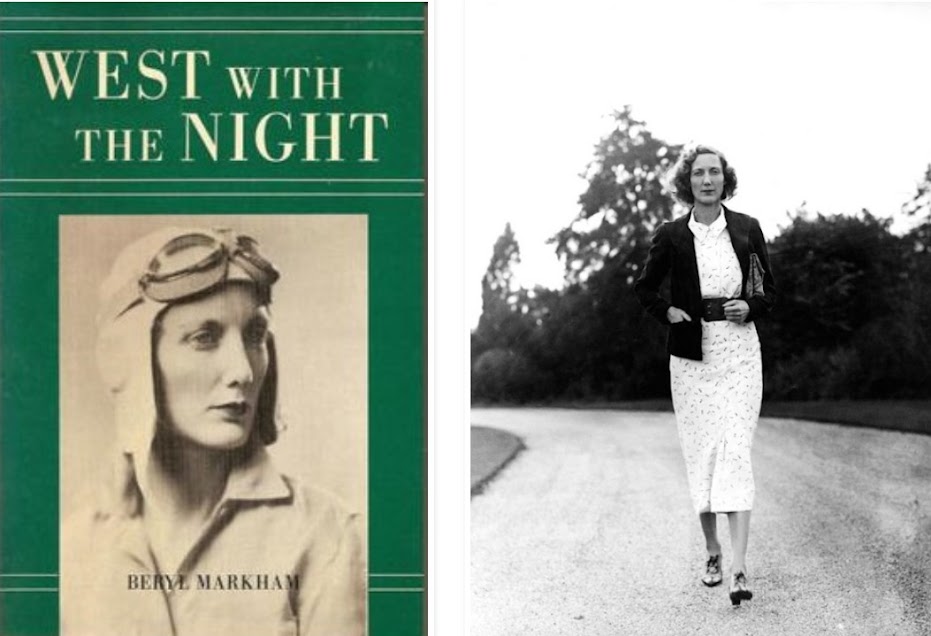 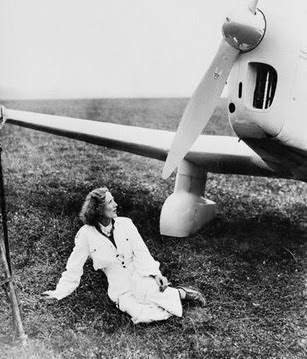 Beryl Markham
Did you read Beryl Markham's book, West with the Night? ...She has written so well, and marvellously
well, that I was completely ashamed of myself as a writer. I felt that I was simply a carpenter with
words, picking up whatever was furnished on the job and nailing them together and sometimes
making an okay pig pen. But this girl, who is to my knowledge very unpleasant and we might
even say a high-grade bitch, can write rings around all of us who consider ourselves as
writers ... it really is a bloody wonderful book.
Ernest Hemingway 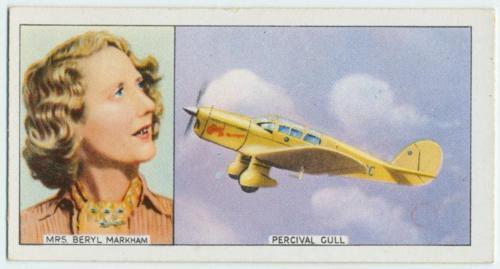 Born in England, Beryl (Clutterbuck) Markham moved to a farm near the Great Rift Valley in Kenya
(then British East Africa) with her family when she was four years old. She spent an adventurous
childhood among native Africans and became the first licensed female horse trainer in Kenya.
She continued to be a non-conformist and trailblazer in both her professional and personal lives,
marrying several times (and having numerous affairs). She also became an accomplished pilot,
and was one of the first to fly solo and non-stop across the Atlantic from east to west (against
prevailing winds) on September 4, 1936.
Her most famous book is the memoir "West With The Night", which went out of print shortly
after its publication in 1942, until it was rediscovered by a California restaurateur in 1982 and
achieved new popularity upon republication in 1983, during the final years of her life.
Κοινή χρήση