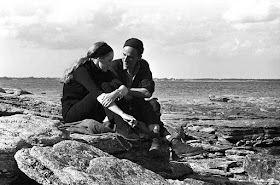 Liv Ullmann and Ingmar Bergman during the filming of "Persona," from "Liv and Ingmar (2012)
Director: Dheeraj Akolkar 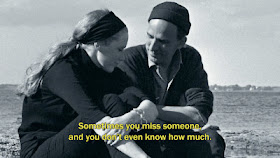 "I had a strange dream last night. I dreamt that
you and I are painfully connected."

"I love you in my imperfect, selfish way. And sometimes I think you love me
in your own fussy, pestering way. I think we love each other in an earthly
and imperfect way." 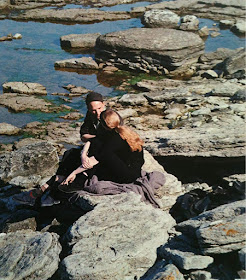