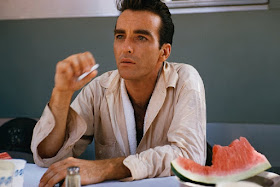 “Failure and its accompanying misery is for the artist his most vital source of creative energy.”

“The sadness of our existence should not leave us blunted, on the
contrary-how to remain thin-skinned, vulnerable and stay alive?”

“I have the same problem as Marilyn. We attract people the way honey does bees, but they're
generally the wrong kind of people. People who want something from us - if only our energy.
We need a period of being alone to become ourselves.”

“Nobody ever lies about being lonely.” 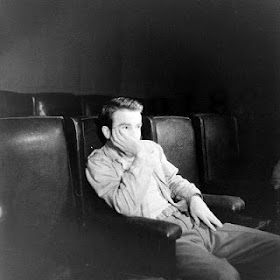 Montgomery Clift reacting to his own performance in the film The Heiress, J.R. Eyerman, 1948

“The thing that bugs me is the average woman's complete ignorance of the functional
purpose of cosmetics, which is to supplement, not conceal.”

“The only line that's wrong in Shakespeare is 'holding a mirror up to nature.' You hold a magnifying
glass up to nature. As an actor you just enlarge it enough so that your audience can identify with the
situation. If it were a mirror, we would have no art.”

“James Dean's death had a profound effect on me. The instant I heard about it,
I vomited. I don't know why.”

“Look! Look! If you look really hard at things you'll forget you're going to die.” 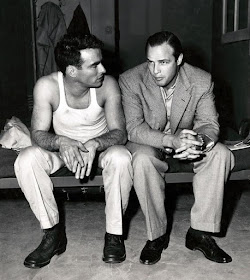 Marlon Brando visiting Montgomery Clift on the set of From Here to Eternity, 1953


“Noah, from 'The Young Lions' 1958, was the best performance of my life.
I couldn't have given more of myself. I'll never be able to do it again. Never.”
“I keep my family out of my public life because it can be an awful nuisance to them.
What's my mother going to tell strangers anyway? That I was a cute baby and that she's
terribly proud of me? Nuts. Who cares?”

“I don't want to be labeled as either a pansy or a heterosexual. Labeling is so self-limiting.
We are what we do - not what we say we are.”

“The closer we come to the negative, to death, the more we blossom.” 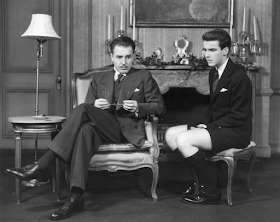 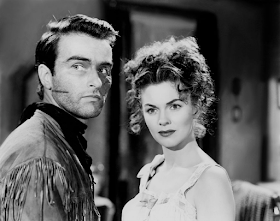 Montgomery Clift and Joanne Dru on the set of Red River, 1948 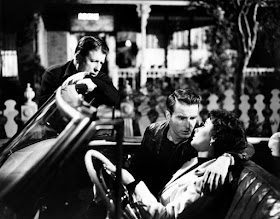 George Stevens, Montgomery Clift & Elizabeth Taylor on set of A Place in the Sun, 1951 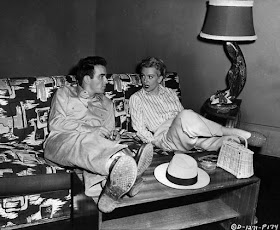 Deborah Kerr and Montgomery Clift on set of From Here to Eternity, 1953 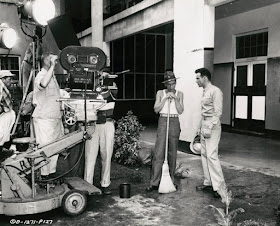 Frank Sinatra and Montgomery Clift in From Here to Eternity by Irving Lippman, 1953 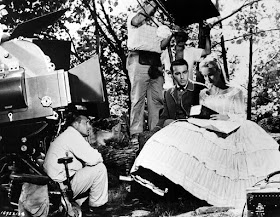 Edward Dmytryk, Montgomery and Eva Marie Saint on the set of Raintree County, 1957 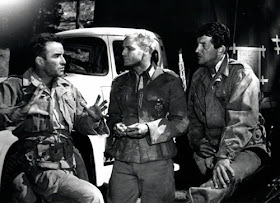 Marlon Brando, Montgomery Clift, and Dean Martin on the set of The Young Lions, 1958 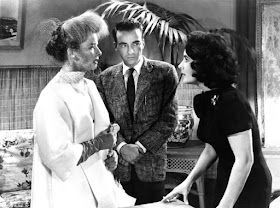 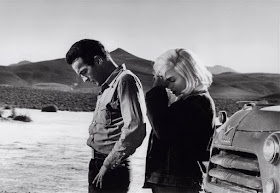 Montgomery Clift and Marilyn Monroe on the set of The Misfits, 1961 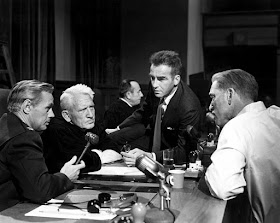 Montgomery Clift on the set of Judgment at Nuremberg, 1961 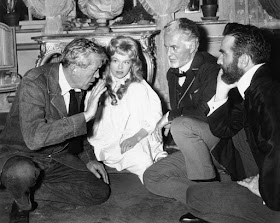 Montgomery Clift on the set of  Freud, The Secret Passion, 1962 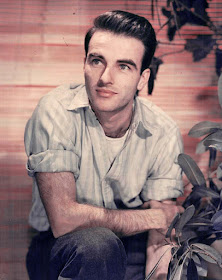 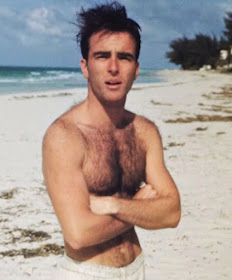