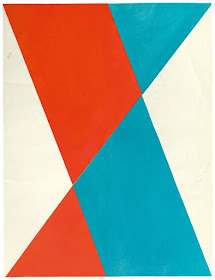 “What imperialists actually wanted was expansion of political power without the foundation of the
body politic*. Imperialist expansion had been touched off by a curious kind of economic crisis, the
overproduction of capital and the emergence of "superfluous" money, the result of oversaving, which
could no longer find productive investment within national borders. For the first time, investment of
power did not pave the way for investment of money, since uncontrollable investments in distant
countries threatened to transform large strata of society into gamblers, to change the whole capitalist
economy from a system of production to a system of financial speculation, and to replace the profits
of production with profits in commissions. The decade immediately before the imperialist era, the
seventies of the last century, witnessed an unparalleled increase in swindles, financial scandals,
and gambling in the stock market.”

Hannah Arendt, The Origins of Totalitarianism, 1951

*The body politic is a medieval metaphor that likens a nation to a corporation.