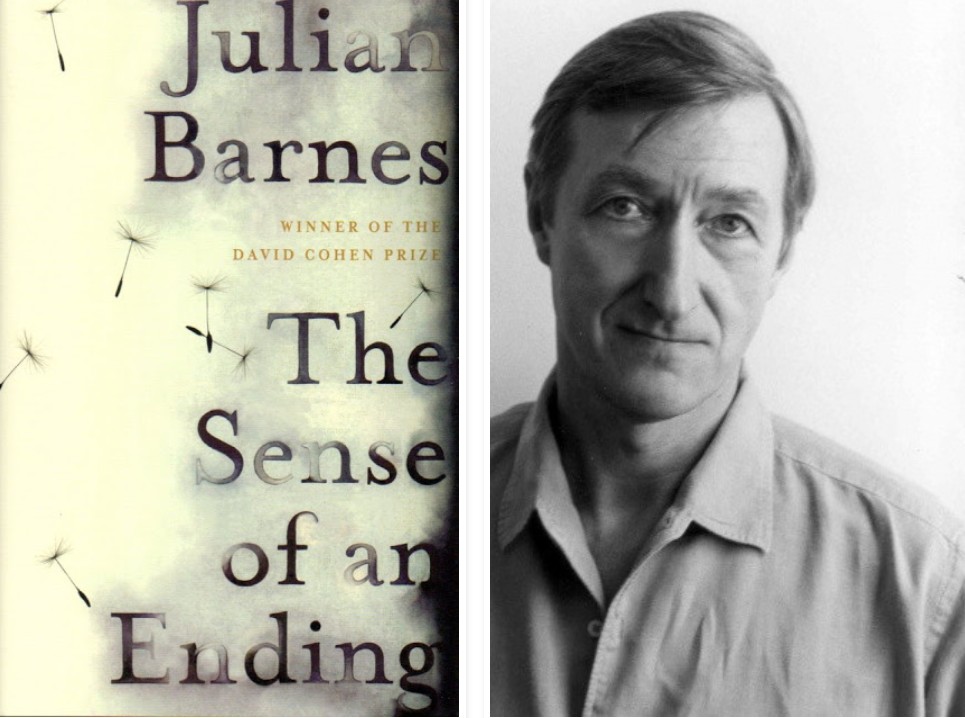 “How often do we tell our own life story? How often do we adjust, embellish, make sly cuts? And the
longer life goes on, the fewer are those around to challenge our account, to remind us that our life is
not our life, merely the story we have told about our life. Told to others, but—mainly—to ourselves.”

“What you end up remembering isn't always the same as what you have witnessed.”

“History is that certainty produced at the point where the imperfections
of memory meet the inadequacies of documentation.”

“I certainly believe we all suffer damage, one way or another. How could we not,except in a world of
perfect parents, siblings, neighbours, companions? And then there is the question on which so much
depends, of how we react to the damage: whether we admit it or repress it,and how this affects our
dealings with others.Some admit the damage, and try to mitigate it;some spend their lives trying to
help others who are damaged; and there are those whose main concern is to avoid further damage to
themselves, at whatever cost. And those are the ones who are ruthless, and the ones to be careful of.”

“The more you learn, the less you fear. "Learn" not in the sense of
academic study, but in the practical understanding of life.”

“We live in time - it holds us and molds us - but I never felt I understood it very well. And I'm not
referring to theories about how it bends and doubles back, or may exist elsewhere in parallel
versions. No, I mean ordinary, everyday time, which clocks and watches assure us passes regularly:
tick-tock, click-clock. Is there anything more plausible than a second hand? And yet it takes only
the smallest pleasure or pain to teach us time's malleability. Some emotions speed it up, others
slow it down; occasionally, it seems to go missing - until the eventual point when it really does
go missing, never to return.”

“Yes, of course we were pretentious -- what else is youth for?”

“We thought we were being mature when we were only being safe. We imagined we were
being responsible but were only being cowardly. What we called realism turned out to
be a way of avoiding things rather than facing them.”

“Does character develop over time? In novels, of course it does: otherwise there wouldn't be much
of a story. But in life? I sometimes wonder. Our attitudes and opinions change, we develop new
habits and eccentricities; but that's something different, more like decoration. Perhaps character
resembles intelligence, except that character peaks a little later: between twenty and thirty, say.
And after that, we're just stuck with what we've got. We're on our own. If so, that would explain
a lot of lives, wouldn't it? And also—if this isn't too grand a word—our tragedy.”

“I know this much: that there is objective time, but also subjective time, the kind you wear on the
inside of your wrist, next to where the pulse lies. And this personal time, which is the true time,
is measured in your relationship to memory.”

“But it’s still the eyes we look at, isn’t it? That’s where we found the other person”

“This was another of our fears: that Life wouldn't turn out to be like Literature.”

“I had wanted life not to bother me too much, and had succeeded—and how pitiful that was.”