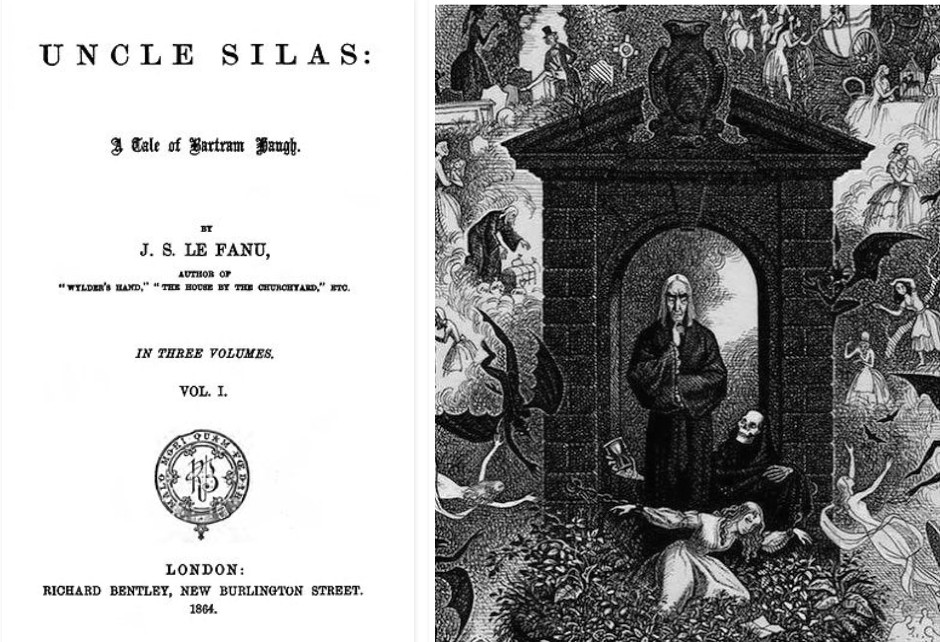 
“The air was still. The silvery vapour hung serenely on the far horizon, and the
frosty stars blinked brightly. Everyone knows the effect of such a scene on a
mind already saddened. Fancies and regrets float mistily in the dream, and
the scene affects us with a strange mixture of memory and anticipation,
like some sweet old air heard in the distance.”


“The stream of life is black and angry; how so many of us get across without drowning,
I often wonder. The best way is not to look too far before-just from one stepping-stone
to another; and though you may wet your feet, He won't let you drown-He has not
allowed me.” 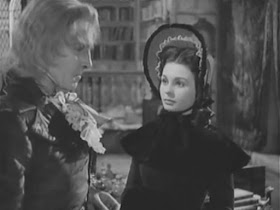 “Knowledge is power-and power of one sort or another is the secret lust of
human souls; and here is, beside the sense of exploration, the undefinable
interest of a story, and above all, something forbidden, to stimulate the
contumacious appetite.”

“Perhaps other souls than human are sometimes born into the world, and clothed in flesh.” 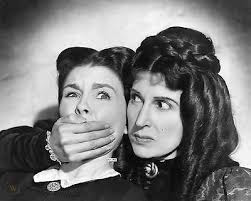 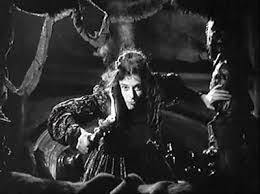 
“The mind is a different organ by night and by day.”

“The world," he resumed after a short pause, "has no faith in any man's conversion;
it never forgets what he was, it never believes him anything better, it is an inexorable
and stupid judge.” 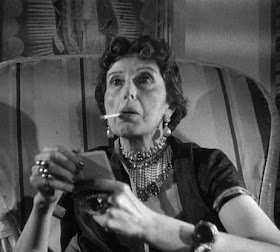 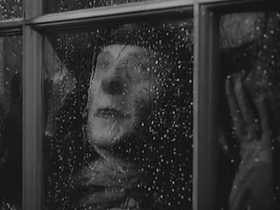 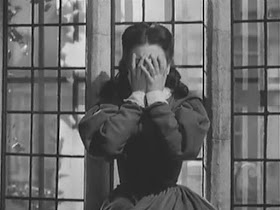 "It was now the stormy equinoctial weather that sounds the wild dirge of autumn,
and marches the winter in. I love, and always did, that gran undefinable music,
threatening and bewailing, with its strange soul of liberty and desolation."

"No one is ever too old to do a foolish thing."