Apartheid was an inescapable fact of daily life in 1950s South Africa. But when the staff of Drum magazine got
to the Johannesburg offices, the feeling was of having ‘‘walked into a different world, a world outside South Africa,’’
says Jürgen Schadeberg, the art director there in the 1950s. Inspired by the American magazines Life and Look,
Drum’s documentary portrayals of black urban life, arts, politics and culture were revolutionary. (...) 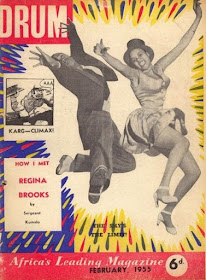 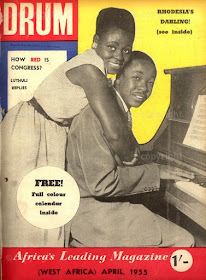 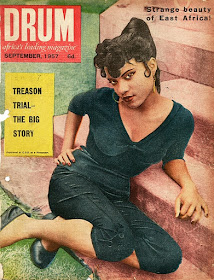 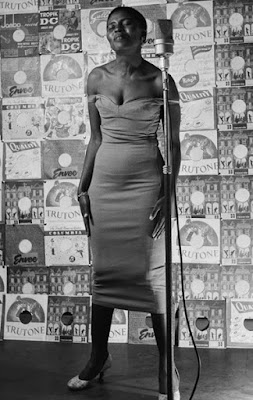 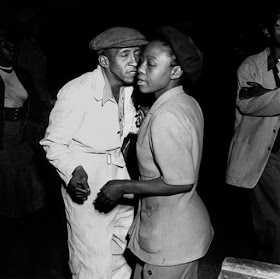 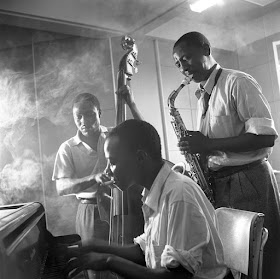 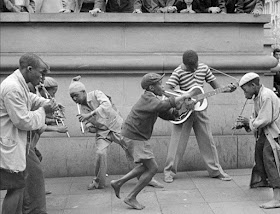 Kids jamming in the streets of Sophiatown, Johannesburg 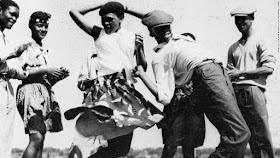 Dancing to marabi in 1950s Johannesburg

Marabi was the first form of jazz native to South Africa, possibly named after the Pretoria town,
Marabastad. Marabi is characterised by piano jazz and flourished in the Sophiatown era, where
it was played in shebeens and dance halls.

The Marabi subculture stood in stark contrast to the values of the so-called oppressed elite
of South Africa, the African middle-level population with mostly missionary educational
background. They criticized the Marabi and the jazz imported at the same time from America
for their proximity to crime and for their non-Christian values, in the process coming into conflict
with the main mediators of music, namely music teachers. These taught their students more and
more American jazz hits, which were perceived as modern. Well-known African intellectuals
spoke out against the phenomenon of Marabi and promoted the choral tradition of South
Africa supported by the missions.(...) 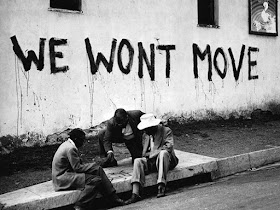 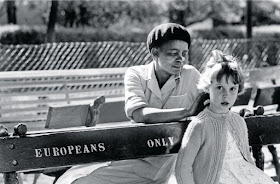 On 1 August 1954 the the Natives Resettlement Act was passed. This law enabled the apartheid
government to remove people of colour from their residential areas. A few months after the law
was passed black, coloured, Indian and Chinese people were forced to leave Sophiatown.