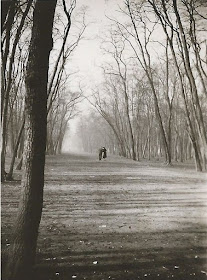 
Isabella, or the Pot of Basil (1818) is a narrative poem by John Keats adapted from a story
in Boccaccio's Decameron. It tells the tale of a young woman whose family intend to marry
her to "some high noble and his olive trees", but who falls for Lorenzo, one of her brothers'
employees. When the brothers learn of this, they murder Lorenzo and bury his body. His ghost
informs Isabella in a dream. She exhumes the body and buries the head in a pot of basil which
she tends obsessively, while pining away.


The poem was popular with Pre-Raphaelite painters, who illustrated several episodes from it.