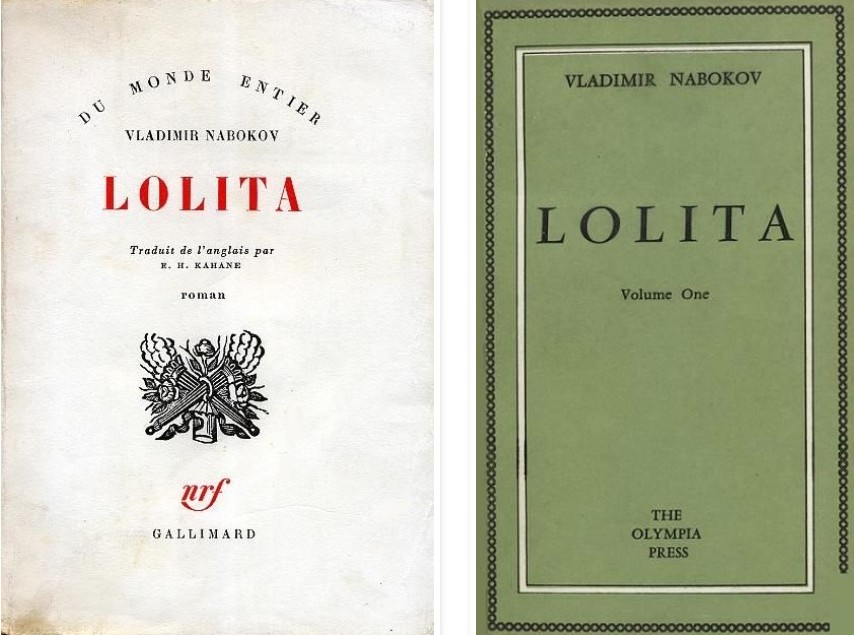 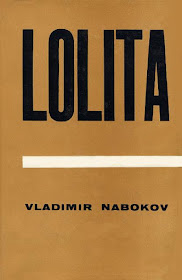 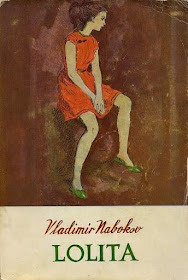 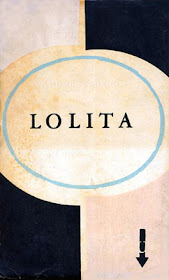 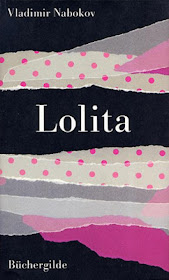 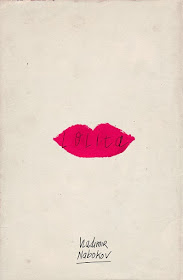 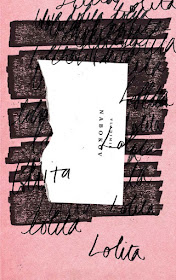 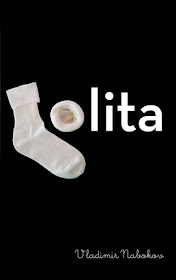 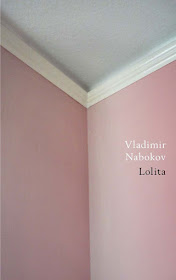 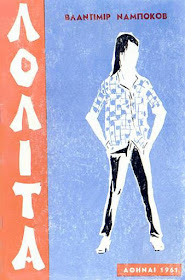 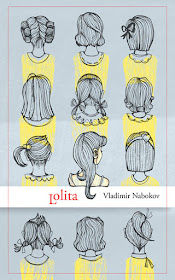 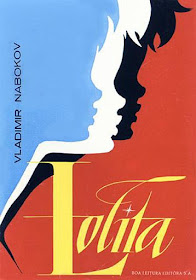 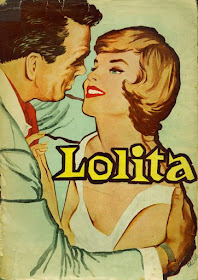 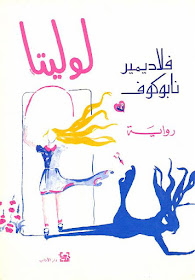 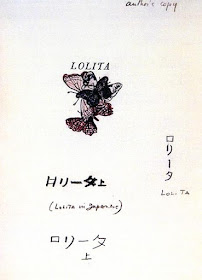 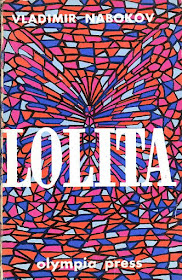 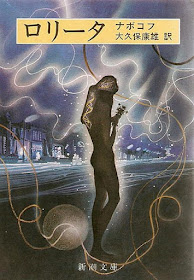 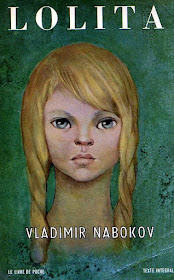 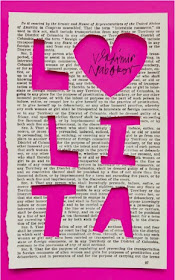 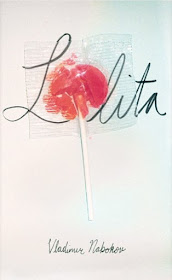 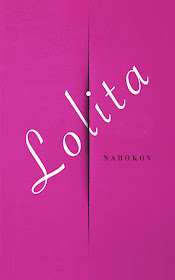 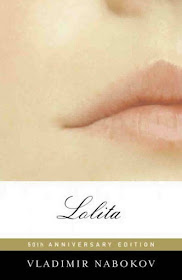 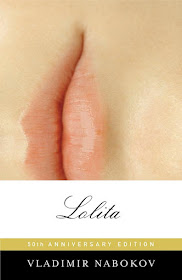 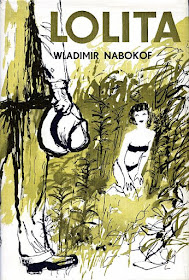 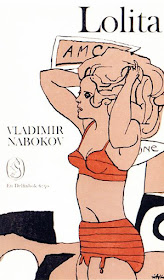 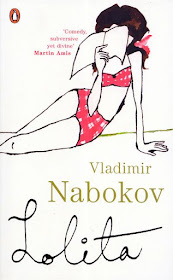 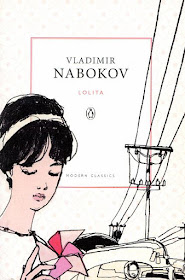 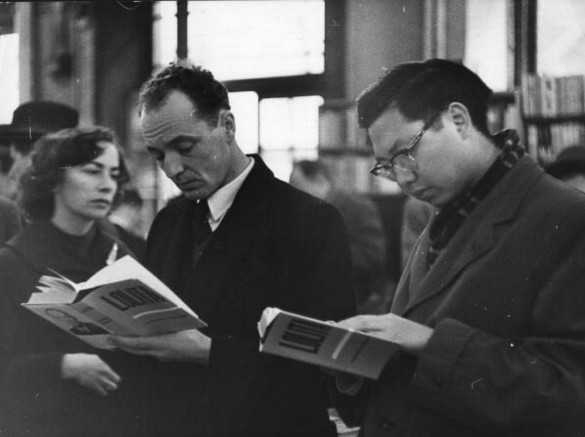 In 1958, Nabokov wrote to his new American publisher, Walter J. Minton at Putnam,
about the cover for his forthcoming novel, Lolita.


"What about the jacket? After thinking it over, I would rather not involve butterflies.
Do you think it could be possible to find today in New York an artist who would not be
influenced in his work by the general cartoonesque and primitivist style jacket illustration?
Who would be capable of creating a romantic, delicately drawn, non-Freudian and
non-juvenile, picture for LOLITA (a dissolving remoteness, a soft American
landscape, a nostalgic highway—that sort of thing)? There is one subject which
I am emphatically opposed to: any kind of representation of a little girl."