“The human mind searches for cause and effect, always; and we all prefer
the weird and thrilling to the dull and commonplace as an answer.” 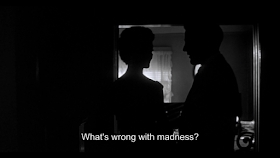 “Relationship building at a distance, through the filter of a computer, is ultimately
ineffective for the sincere friend seeker, but it is ideally suited to the sociopath
whose powers of manipulation are enhanced when he can operate not merely
behind his usual masks but behind an electronic mask as well.” 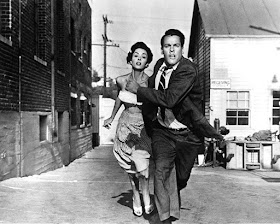 “I’ve seen how people have allowed their humanity to drain away. Only it happened slowly
instead of all at once. They didn’t seem to mind… All of us - a little bit - we harden our
hearts, grow callous. Only when we have to fight to stay human do we realize how
precious it is to us, how dear.” 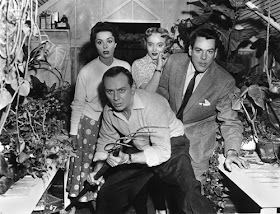 “If we believe that we are just animals, without immortal souls, we are already
but one step removed from pod people.”

“the very moment you are caught, there is always a chance.”

“Anyway, there’s a time and place for everything, and while this may have
been the place, it wasn’t the time.”

“Why do you breathe, eat, sleep, make love, and reproduce your kind?
Because it’s your function, your reason for being. There’s no other
reason, and none needed.”

“The human mind is a strange and wonderful thing,” he said reflectively,
“but I’m not sure it will ever figure itself out. Everything else,
maybe—from sub-atomic particles to the universe—except itself.”

“You live in the same kind of grayness as the filthy stuff that formed you.”

“The sunlight lying on an acre of farm land weighs several tons, believe it or not.” 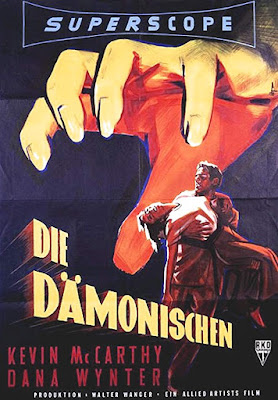 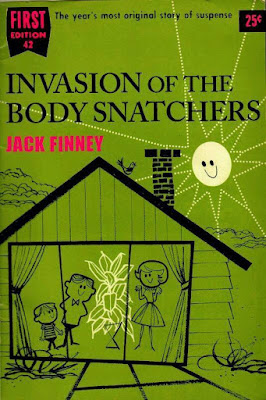 
* Sam Peckinpah, who has a small role in the film as a meter reader, also worked
on the movie as a dialogue coach. He performed the same job on Don Siegel's
other films of the 1950s.

* Becky and Miles paraphrase William Shakespeare twice.
"I know a bank where the wild thyme blows, Where oxlips and the nodding violet grows"
is from "A Midsummer Night's Dream".
"That way madness lies" is from "King Lear". 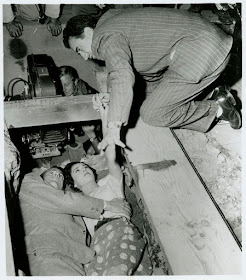 On the set
Κοινή χρήση