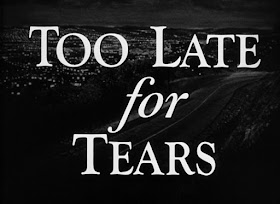 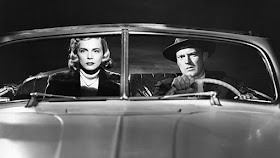 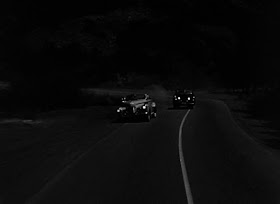 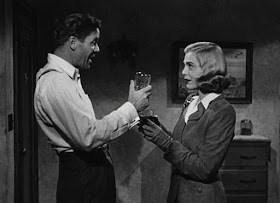 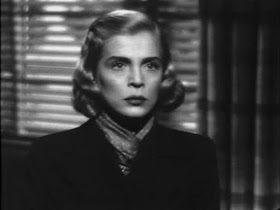 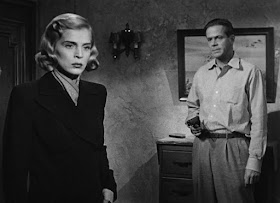 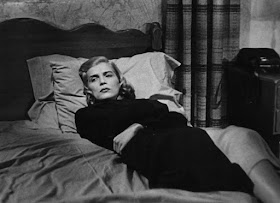 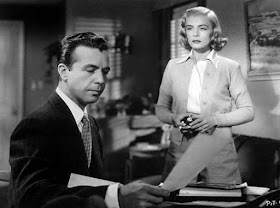 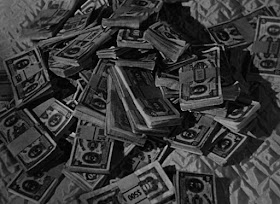 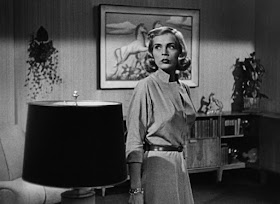 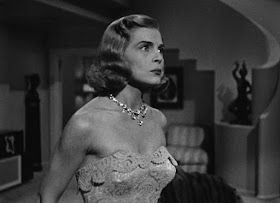 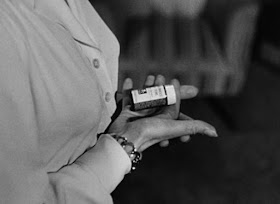 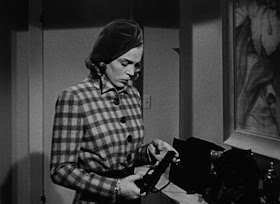 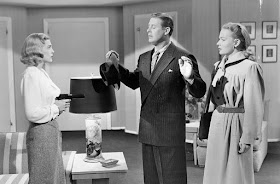 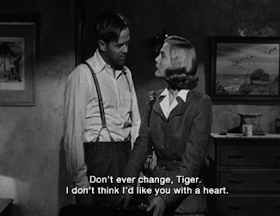 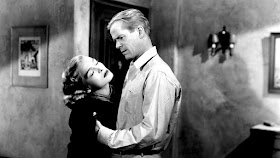 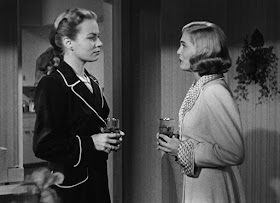 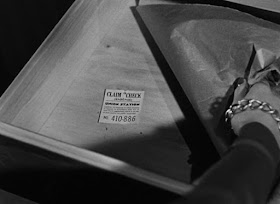 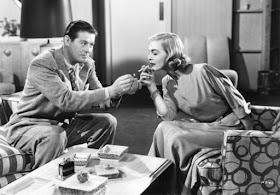 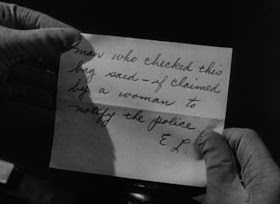 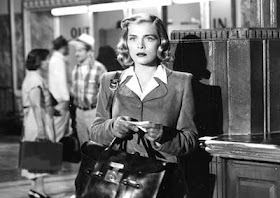 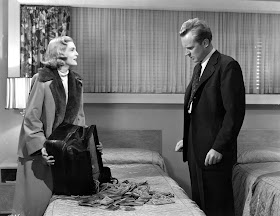 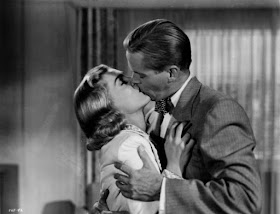 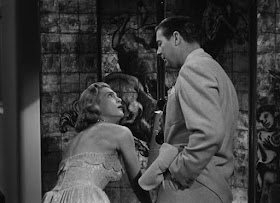 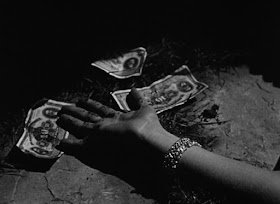 * Reissued in 1955 under the title "Killer Bait".
* Author and screenplay writer Roy Huggins was greatly influenced by author Raymond Chandler. 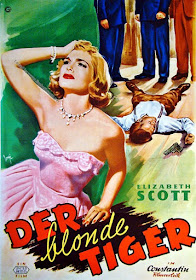 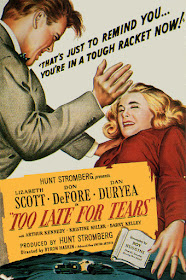 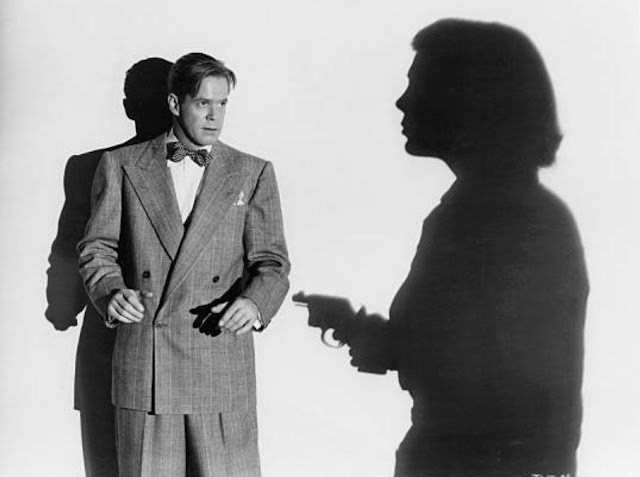 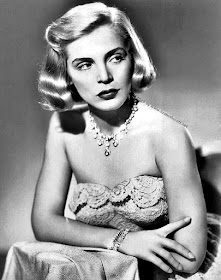 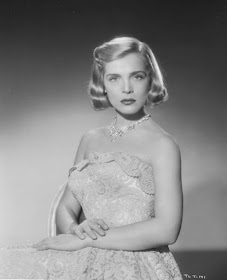 Lizabeth Scott in a publicity photo for Too Late for Tears