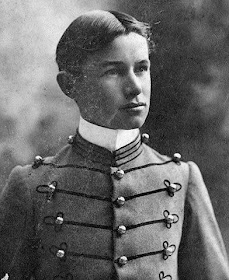 “You never get a second chance to make a first impression”

“A man only learns in two ways, one by reading, and the other by association with smarter people. ”

“Live in such a way that you would not be ashamed to sell your parrot to the town gossip.”

“It is better for some one to think you're a fool than to open your mouth and remove all doubt.”

“It takes a lifetime to build a good reputation, but you can lose it in a minute.”

“All I know is just what I read in the papers, and that's an alibi for my ignorance.”

“The minute you read something that you can't understand, you can almost be sure that it was
drawn up by a lawyer. ”

“There are three kinds of men. The ones that learn by readin’. The few who learn by observation.
The rest of them have to pee on the electric fence for themselves.” 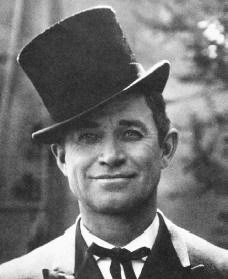 “Too many people spend money they haven't earned, to buy things they don't want,
to impress people that they don't like.”

“We'll show the world we are prosperous if we have to go broke to do it.”

“The road to success is dotted with many tempting parking spaces.”

“Half our life is spent trying to find something to do with the time we have rushed
through life trying to save.”

“Ten men in our country could buy the whole world and ten million can't buy enough to eat.”

“It's not what we don't know that hurts. It's what we know that ain't so.”

“There’s only one thing that can kill the movies, and that’s education.”

“Everything is funny as long as it is happening to somebody else.”

“An onion can make people cry, but there has never been a vegetable
invented to make them laugh.”

“There are two theories to arguing with a woman. Neither works.”

“People's minds are changed through observation and not through argument.”

“Never miss a good chance to shut up.”

“An ignorant person is one who doesn't know what you have just found out.”

“Don't let yesterday take up too much of today”

“A man that don’t love a horse, there is something the matter with him.” 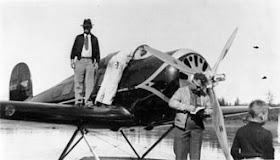 Will Rogers standing on the wing of a seaplane, 1935