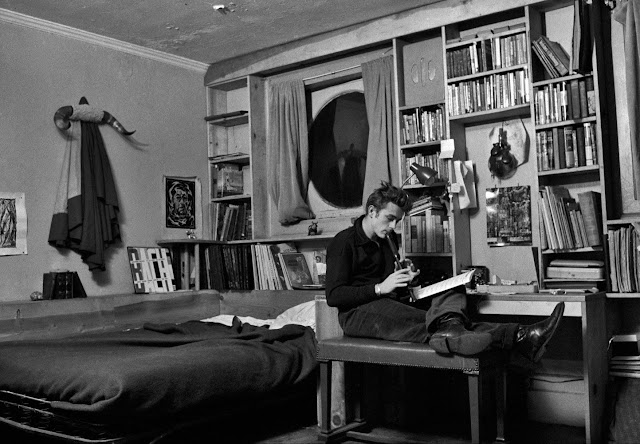 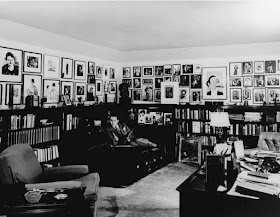 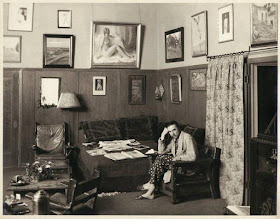 Bela Lugosi relaxing in his home in the 1930s.
On the wall is his nude oil painting he had commissioned of actress Clara Bow 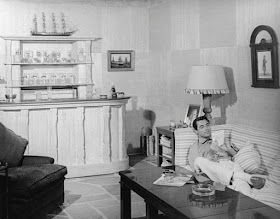 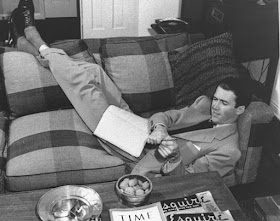 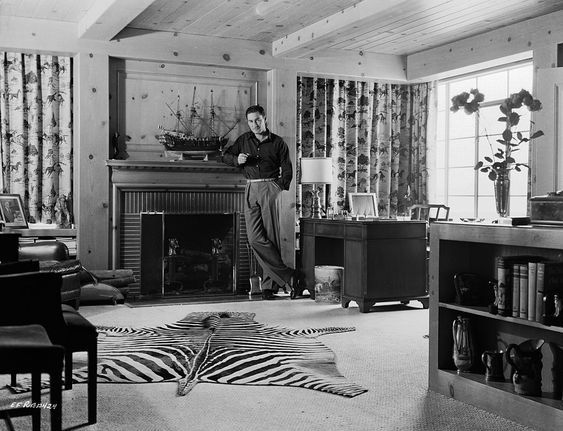 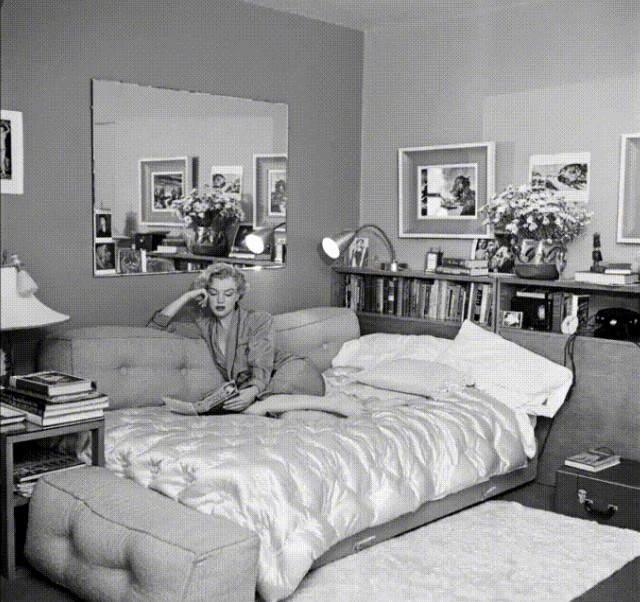 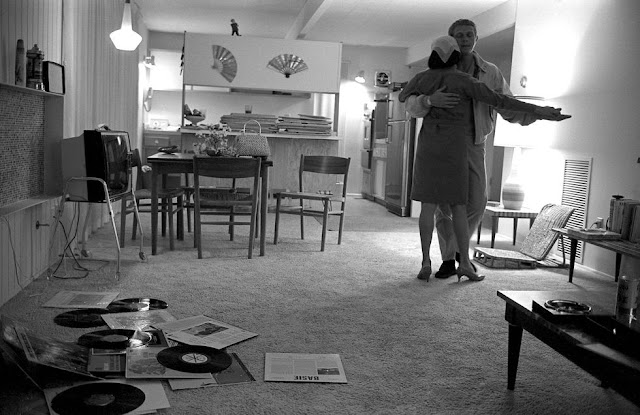 Steve McQueen and his wife, Philippines-born actress Neile Adams, dance to a record in the living
room of their home in Palm Springs, 1963 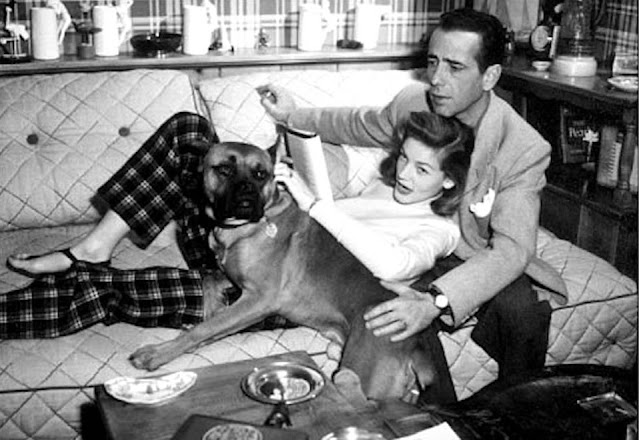