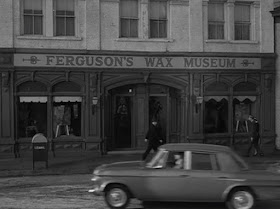 Narrator: [Opening Narration] Martin Lombard Senescu, a gentle man, the dedicated curator of
murderers' row in Ferguson's Wax Museum. He ponders the reasons why ordinary men are driven
to commit mass murder. What Mr. Senescu does not known is that the groundwork has already
been laid for his own special kind of madness and torment - found only in the Twilight Zone. 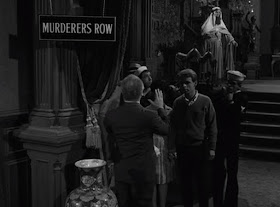 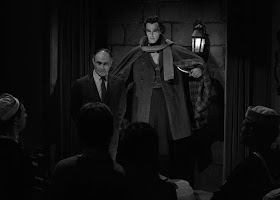 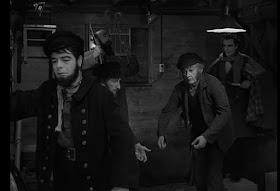 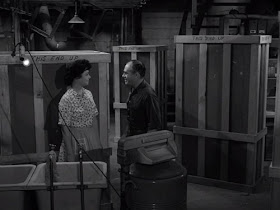 Martin Lombard Senescu: They need me! They'd be lost!
Emma Senescu: Martin, they're not alive. They don't need anybody! 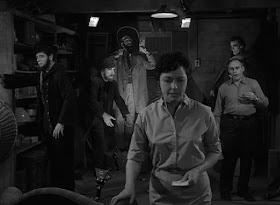 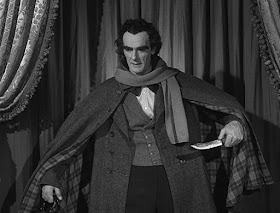 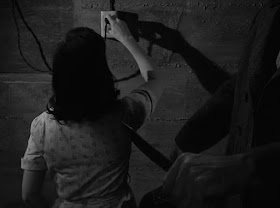 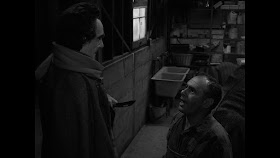 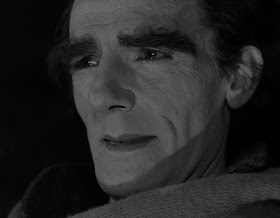 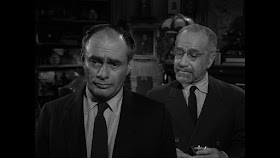 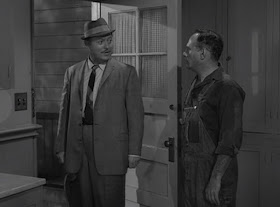 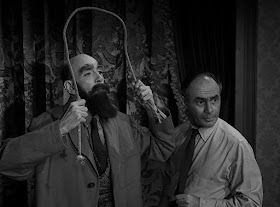 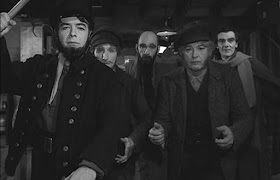 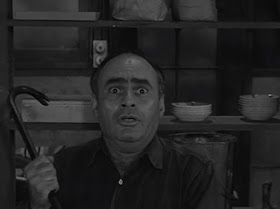 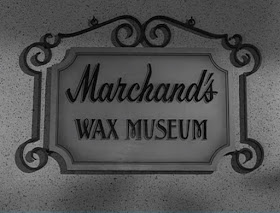 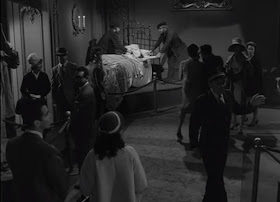 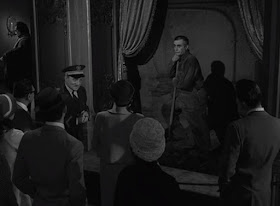 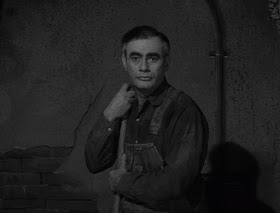 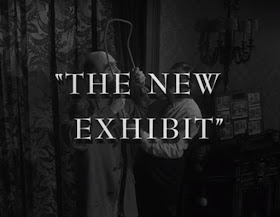 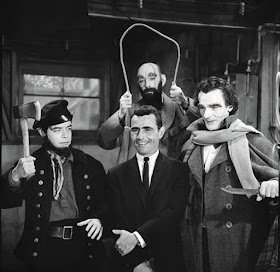