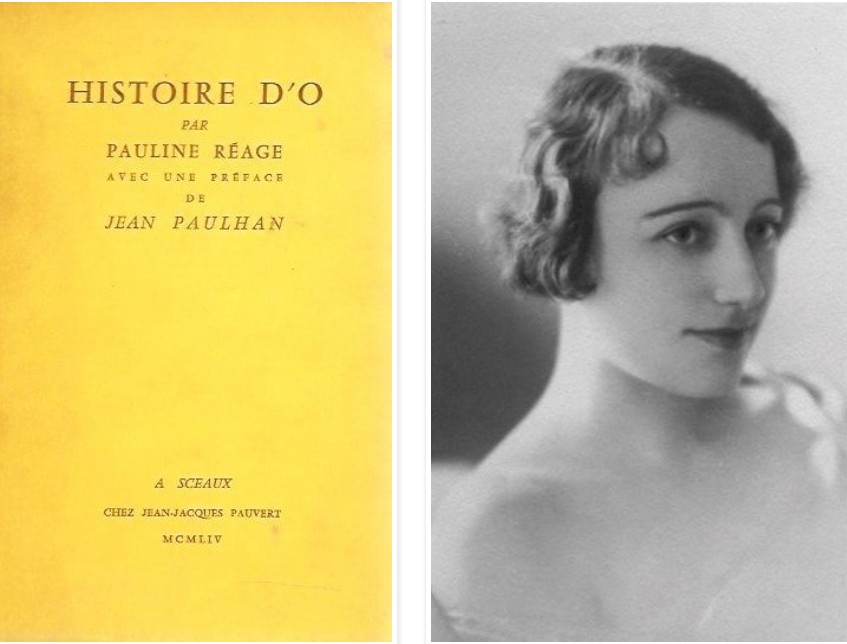 
“Keep me rather in this cage, and feed me sparingly, if you dare. Anything that brings me closer to illness and the edge of death makes me more faithful. It is only when you make me suffer that I feel safe and secure. You should never have agreed to be a god for me if you were afraid to assume the duties of a god, and we know that they are not as tender as all that. You have already seen me cry. Now you must learn to relish my tears.”

“As a matter of fact," the other voice went on, "if you do tie her up from time to time, or whip her just a little, and she begins to like it, that’s no good either. You have to get past the pleasure stage, until you reach the stage of tears.”

“She wanted him to love her, there, the truth was out: she wanted him to be chafing under the urge to touch her lips and penetrate her body, to devastate her if need be, but not to remain so calm and self-possessed.”

“What if she actually enjoyed her debasement?”

“A man in love is the master, so it seems, but only if his lady friend permits it! The need to interchange the roles of slave and master for the sake of the relationship is never more clearly demonstrated than in the course of an affair. Never is the complicity between victim and executioner more essential. Even chained, down on her knees, begging for mercy, it is the woman, finally, who is in command ... the all powerful slave, dragging herself along the ground at her master's heels, is now really the god. The man is only her priest, living in fear and trembling of her displeasure.”

“Without leaving his armchair, without even touching her with his fingertips, he ordered her to kneel down in front of him, take him and caress his sex until he discharged in her mouth.”

“It was not the caress of her lips the length of him was looking for, but the back of her throat.”

“Thus, he had thrust his hands and sex into her, ransacked and ravaged her mouth and rear, but condescended only to place his lips upon her fingertips.”

“He whom one awaits is, because he is expected, already present, already master.”

“The fact that he gave her was to him a proof, and ought to be one for her as well that she belonged to him: one can only give what belongs to you.”

“O began to await her lover the minute he left her is a vast understatement: she was henceforth nothing but vigil and night.”

“But he spoke. Holding her by the collar, with two fingers slipped in between the neck and collar, he told her it was his intention that henceforth she should be shared by him and those of his choosing, and by those whom he did not know who were connected to the society of the château, shared as she had been the previous evening.”

“During the day you will therefore be dressed, and if anyone should order you to lift your skirt, you will lift it; if anyone desires to use you in any manner whatsoever, he will use you, unmasked, but with this one reservation: the whip. The whip will be used only between dusk and dawn. But besides the whipping you receive from whoever may want to whip you, you will also be flogged in the evening, as punishment for any infractions of the rules committed during the day: for having been slow to oblige, for having raised your eyes and looked at the person addressing you or taking you—you must never look any of us in the face. If the costume we wear in the evening—the one I am now wearing—leaves our sex exposed, it is not for the sake of convenience, for it would be just as convenient the other way, but for the sake of insolence, so that your eyes will be directed there upon it and nowhere else, so that you may learn that there resides your master, for whom, above all else, your lips are intended.”

“From now on the only times you will open your mouth here in the presence of a man will be to cry out or to caress.”

“On the side of the road bathed in moonlight, the olive trees looked like the silver clouds floating six feet above the ground, and the cypresses like black feathers.”

“She was vanquished, undone, and humiliated that she had moaned.”

“and between her quartered thighs the twin, contiguous paths wantonly ploughed.”

“She was apt at hunting, a naturally trained bird of prey who would beat the game and always bring it back to the hunter. And speaking of the devil … It”

“such modesty and shame in a whore!”

“O felt that he was watching her the way a lion trainer watches the animal he has trained, careful to see that it performs with complete obedience and thus does honor to him, but even more the way a prince’s bodyguard or a bandit’s second-in-command keeps an eye on the prostitute he has gone down to fetch in the street.”

“He would probably never want anything from her save her submission to his desire, as long as he continued to desire her.”

“Oh, how could she forget him! He was the hand that blindfolded her, the whip wielded by the valet Pierre, he was the chain above her head, the unknown man who came down on her, and all the voices which gave her orders were his voice.”

“The remark, for instance, that the only freedoms we really appreciate are those which cast others into an equivalent state of servitude.”

“On the contrary, they wanted to hear her scream; and the sooner the better. The pride she mustered to resist and remain silent did not long endure: they even heard her beg them to untie her, to stop for a second, just for a second.”

“Once she had been indifferent and fickle, someone who enjoyed tempting, by a word or gesture, the boys who were in love with her, but without giving them anything, then giving herself impulsively, for no reason, once and only once, as a reward, but also to inflame them even more and render a passion she did not share even more cruel. She was sure that they loved her.”

“I should like to punish myself for having been happy before I met you!”

“For today we hear seemingly normal people, even those with a level head on their shoulders, blithely speaking of love as though it were some frothy feeling of no real consequence.”

“The hardest thing was simply to speak.”

“Who pities those who wait? They are easily recognized: by their gentleness, by their falsely attentive looks—attentive, yes, but to something other than what they are looking at—by their absentmindedness.”

“Her freedom was worse than any chains.”

“she lost herself in a delirious absence from herself which restored her to love and, perhaps, brought her to the edge of death.”

“Was that all my love was, all it meant? So light, so easily gone and forgotten? Is solace that simple? And solace is not even the right word: I’m happy.”

“It was only after daybreak, after all the dancers had left, that sir stephen and the commander, awakening natalie who was asleep at o's feet, helped o to her feet, led her to the middle of the courtyard, unfastened her chain and removed her mask and, laying her back upon a table, possessed her one after the other.” 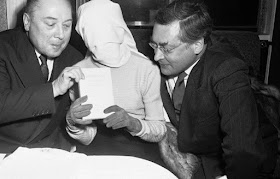 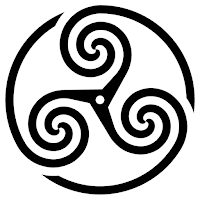