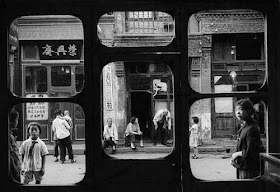 “Set wide the window. Let me drink the day.”

Edith Wharton, Artemis to Actaeon and Other Verses, 1909 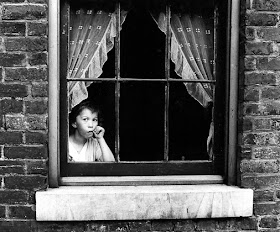 
“A morning-glory at my window satisfies me more than the metaphysics of books.” 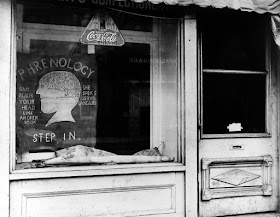 
“An evil person is like a dirty window, they never let the light shine through.” 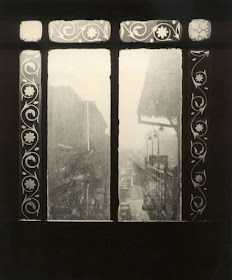 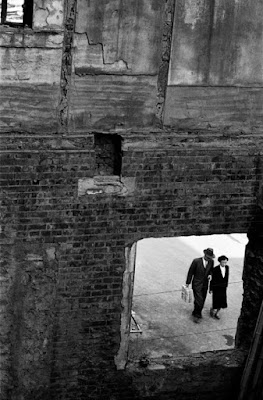 
“Better keep yourself clean and bright; you are the
window through which you must see the world.” 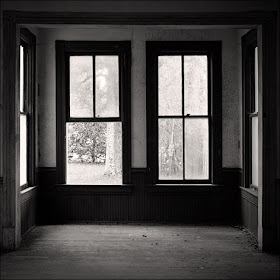 “A leaf fluttered in through the window this morning, as if supported by the rays of the sun,
a bird settled on the fire escape, joy in the task of coffee, joy accompanied me as I walked.” 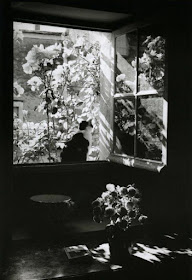 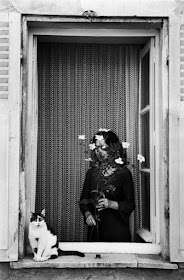 
“She opened her curtains, and looked out towards the bit of road that lay in view, [..] Far off in the bending sky was the pearly light;
and she felt the largeness of the world and the manifold wakings of men to labor and endurance. She was a part of that involuntary,
palpitating life, and could neither look out on it from her luxurious shelter as a mere spectator, nor hide her eyes in selfish complaining.” 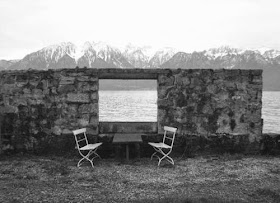