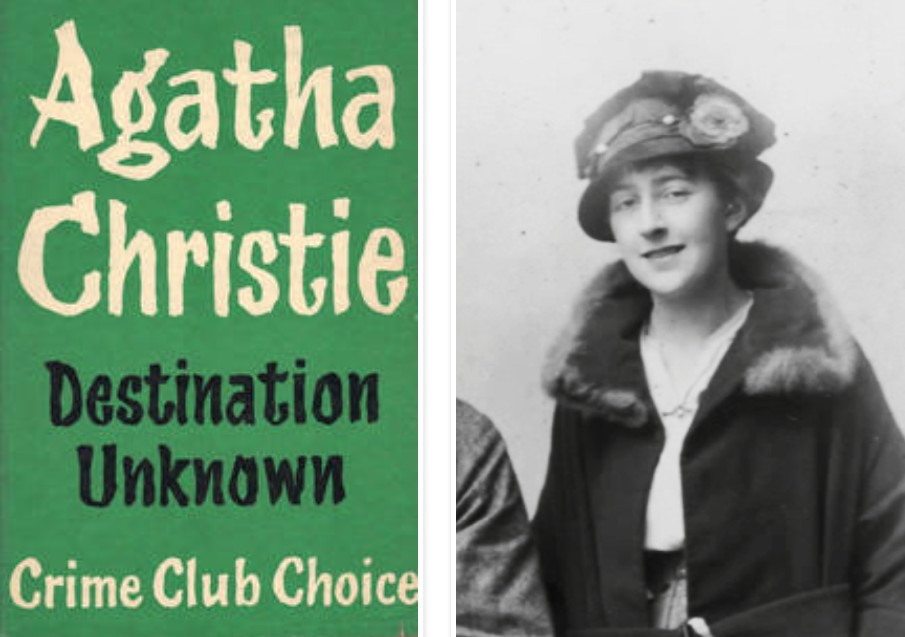 “Your hair is very beautiful. There are other things I like about you. Your spirit, your courage; the fact that you have a mind of your own.”

“I don't go in for being sorry for people. For one thing it's insulting. One is only sorry for people if they are sorry for themselves. Self-pity is the biggest stumbling block in our world today.”

“One must have common sense, nothing is permanent, nothing endures. I have come to the conclusion that this place is run by a madman. A madman, let me tell you, can be very logical. If you are rich and logical and also mad, you can succeed for a very long time in living out your illusion. But in the end....in the end this will break up. Because, you see, it is not reasonable what happens here! That which is not reasonable must always pay the reckoning in the end.”

“The trouble in this life is that you never really know where you're going.”

“This was genius at close quarters, and genius had that something above normal in it that was a great strain upon the ordinary mind and feeling. All five were different from each other, yet each had that curious quality of burning intensity, the single-mindedness of purpose that made such a terrifying impression. She did not know whether it were a quality of brain or rather a quality of outlook, of intensity. But each of them, she thought, was in his or her way a passionate idealist.”

“- Nobody's so gullible as scientists. All the phony mediums say so. Can't quite see why.

- Oh, yes, it would be so. They think they know, you see. That's always dangerous.”

“Why do you decry the world we live in? There are good people in it. Isn't muddle a better breeding ground for kindliness and individuality than a world order that's imposed, a world order that may be right today and wrong tomorrow? I would rather have a world of kindly, faulty, human beings, than a world of superior robots who've said goodbye to pity and understanding and sympathy.”

“I did not really seek liberty. I am a civilised man. The civilised man knows there is no such thing. Only the younger and cruder nations put the word Liberty on their banner. There must always be a planned framework of security. And the essence of civilisation is that the way of life should be a moderate one.”

“- You think I shall differently tomorrow? [about suicide]

- Yes, perhaps. If you're doing things in a mood of hot despair. But when it's cold despair, it's different. I've nothing to live for, you see.”

“Mrs. Baker's social manner was almost robotlike in its perfection. All her comments and remarks were natural, normal, everyday currency, but one had a suspicion that the whole thing was like an actor playing a part for perhaps the seven hundredth time. It was an automatic performance, completely divorced from what Mrs. Baker might really have been thinking or feeling.”

“That, of course, depends entirely on who you mean by 'they'. It's a very vague term. Who is or are 'they'? Is there such a thing, are there such persons as 'they'? We don't know.

But I can tell you this. If the most popular explanation of 'they' is accepted, then these people work in very close, self-contained cells. They do that for their own security.”


“- When one has at last reached freedom, can one even contemplate going back?

Agatha Christie, Destination Unknown
/ So Many Steps to Death, 1954 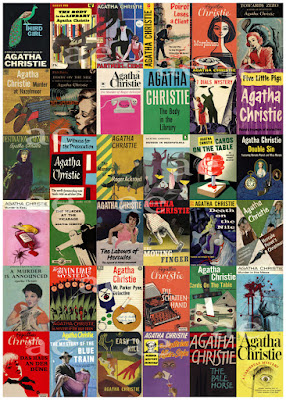