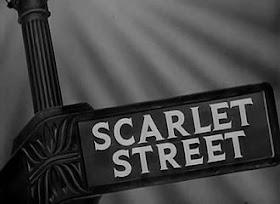 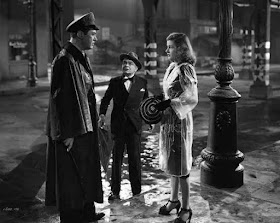 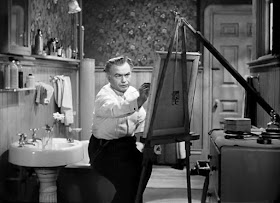 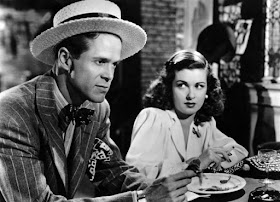 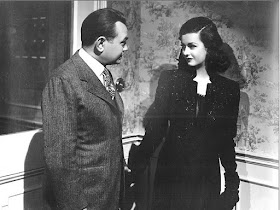 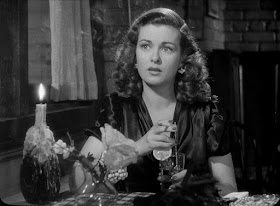 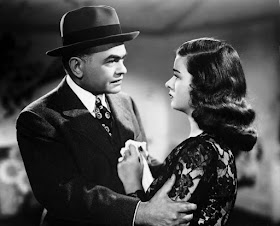 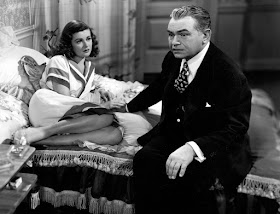 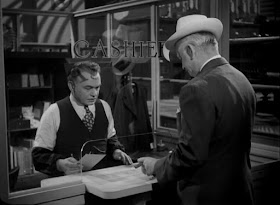 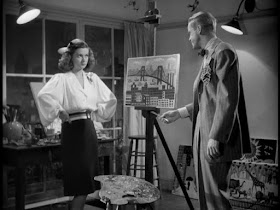 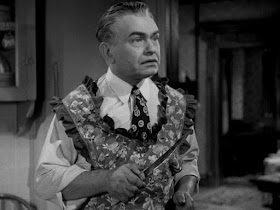 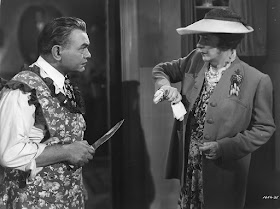 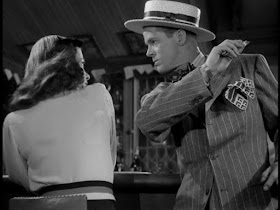 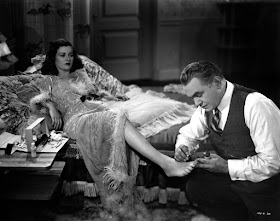 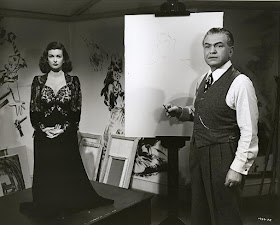 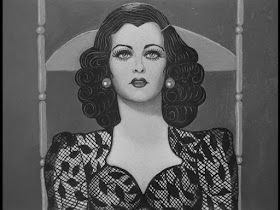 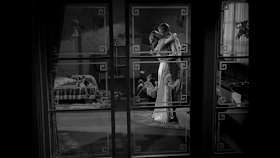 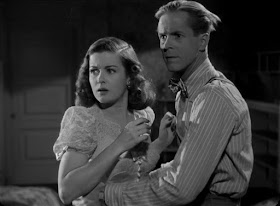 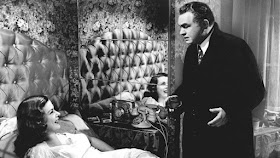 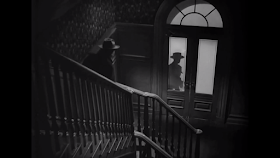 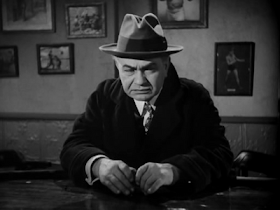 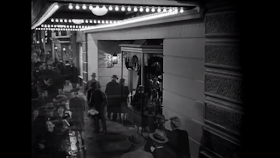 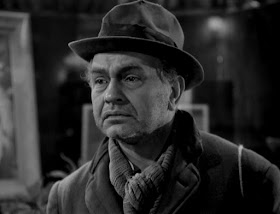 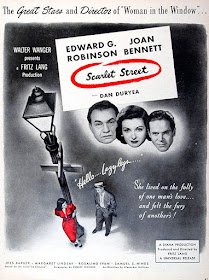 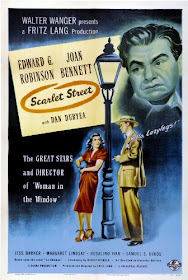 Twelve paintings done for the film by John Decker were sent to the Museum of Modern Art
in New York City for exhibition in March of 1946. 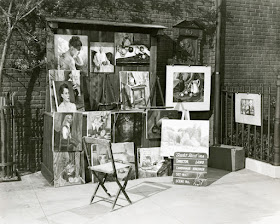 Set up of Scarlet Street directed by Fritz Lang, 1945 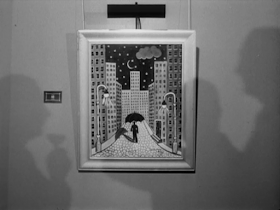 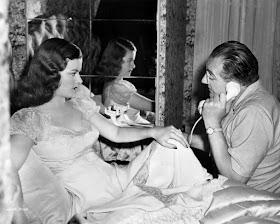 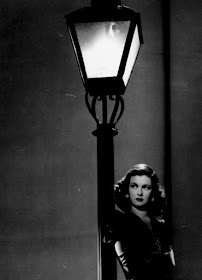 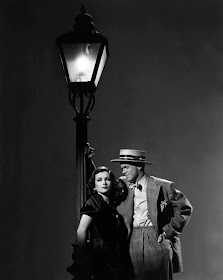