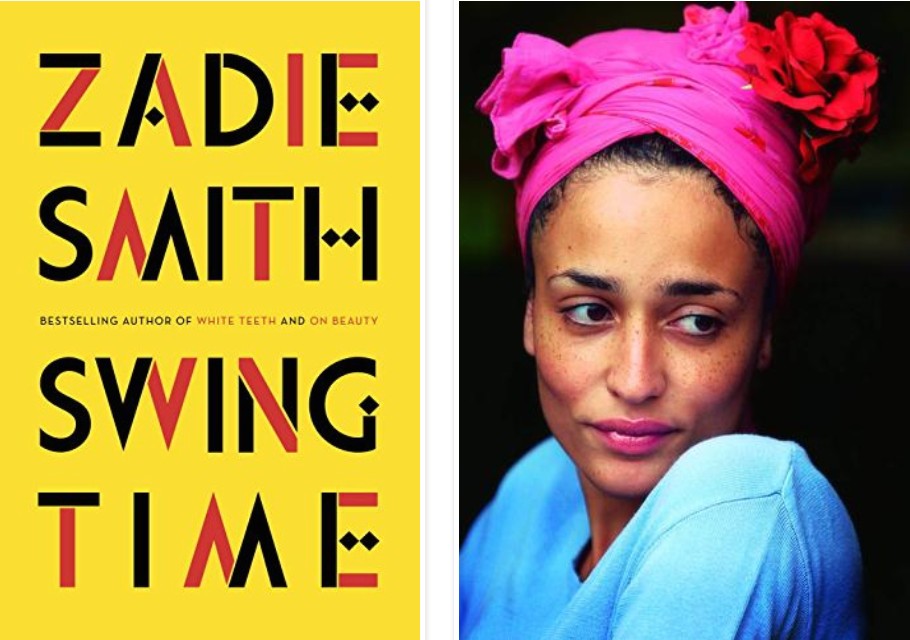 “I was fourteen: the world was pain.”

“I remember there was always a girl with a secret, with something furtive and broken in her."

“It was like tag, but a girl was never “It,” only boys were “It,” girls simply ran and ran until we
found ourselves cornered in some quiet spot, away from the eyes of dinner ladies and playground
monitors, at which point our knickers were pulled aside and a little hand shot into our vaginas, we were
roughly, frantically tickled, and then the boy ran away, and the whole thing started up again from the top.”

“We did not desire or dread the boys in themselves, we only desired and dreaded being wanted or not being wanted.”

“Our mothers served as our balance, as our foot-rests.”

“I don’t mean that my mother didn’t love me but she was not a domestic person: her life was in her mind.
The fundamental skill of all mothers—the management of time—was beyond her. She measured time in pages.”

“My childhood took place in the widening gap.”

“Her subject was pride, in all its forms.”

“The clarity disturbed me. “She”

“My late twenties had passed in a weird state of timelessness, and I think now that not everyone
could have fallen into a life like that, that I must have been somehow primed for it.”

“This light was something else again. It buzzed and held you in its heat, it was thick, alive with pollen
and insects and birds, and because nothing higher than one story interrupted its path,
it gave all its gifts at once, blessing everything equally, an explosion of simultaneous illumination. “What”

“I felt I was losing track of my physical location, rising above my body, viewing my life from a very distant point,
hovering over it.”

“Although entrapment in this case was only another word for love.”

“The sheer beauty of the voice, its monumental dose of soul, the pain implicit within it, bypassed all
my conscious opinions, my critical intelligence or sense of the sentimental,”

“The river split this finger of land in half throughout its length, and the airport was on the other side.”

“Nobody seemed sure if it was the last ferry. We waited. Time passed, the sky turned pink.”

“I was completely unreachable, for the first time in years. It gave me an unexpected but not
unpleasant sense of stillness, of being outside of time: it reminded me somehow of childhood.”

“Sometimes I wonder if people don't want freedom as much as they want meaning.”

“Nostalgia is a luxury.”

“I didn’t understand yet that the beauty was part of the boredom.”

“But elegance attracted me. I liked the way it hid pain. One”

“Maybe luxury is the easiest matrix to pass through.
Maybe nothing is easier to get used to than money.”

“There are so many different ways to be poor.”

“No one is more ingenious than the poor, wherever you find them. When you are poor every stage
has to be thought through. Wealth is the opposite. With wealth you get to be thoughtless.”

“In a flood the water goes everywhere, you don't have to think about it. In a drought,
if you want water, you have to direct it carefully along each inch of its path.”

“I couldn’t afford to be offended.”

“but that coldness stopped up the sentence in my mouth. “What”

“They were touched by the same inheritance.”

“A truth was being revealed to me: that I had always tried to attach myself to the light of other
people, that I had never had any light of my own. I experienced myself as a kind of shadow.”

“Romance was beyond me: it required a form of personal
mystery I couldn't manufacture and disliked in others.

“Sometimes in this life you have to take risks on other people.”

“But it’s hard, when you’re at a loose end yourself, to be happy for others,”

“It was the season of sex, yes, but it was also,
in all the vital ways, without sex itself."

“Deal with the drops when you can see the ocean.”

“As if we were both trying to get on a see-saw at the same time—neither of us
pressed too hard and a delicate equilibrium was allowed to persist.”

“Or at least I felt that within the lie there was a deeper truth.”

“Two people creating the time of their own lives, protected somehow
by love, not ignorant of history but not deformed by it, either.”

“We felt we had our place in time. What person on the earth doesn’t feel this way?”

“From where I stood it was a pose that collapsed many periods in her life into one: mother and lover, big
sister, best friend, superstar and diplomat, billionaire and street kid, foolish girl and woman of substance.”

“Yes, sometimes it’s the strangers that sustain you.”

“She could never simply sit somewhere and let time
pass, she had to be learning something.”

“I felt a wonderful lightness in my body, a ridiculous happiness, it seemed to come from nowhere.”

''And yet the more she filled the room with this effortful light, the clearer the sense I got of the shape
and proportions of the huge shadow that must, after all, hang over us. One”

“The thing I feared was no longer my parents’ authority over me but that they might haul
out into the open their own intimate fears, their melancholy and regrets.”

“I could see what everyone was feeling, but I was not with them and could not feel it. “You”

“She held herself apart, always.”

“The feeling I had of moving into somebody else’s broken ambition.”

“Free-form conversations that could eat up whole days.”

“Though it was such a bizarre world, filled only with the echoing voices of people who had apparently
already agreed with each other.”

“Together we entered this new space that now opened up between people, a connection with no precise
beginning or end, that was always potentially open, and my mother was one of the first people I knew
to understand this and exploit it fully.”

“Mainly that it was important to treat oneself as a kind of stranger,
to remain unattached and unprejudiced in your own case.”

“Most e-mails sent in the mid-nineties tended to be long and letter-like: they began and ended with
traditional greetings—the ones we’d all previously used on paper—and they were keen to describe the
surrounding scene, as if the new medium had made of everybody a writer. (“I’m typing this just
by the window, looking out to blue-gray sea, where three gulls are diving into the water.”)”

“It looks backward, at the past, and it learns from what’s gone before. Some people never learn.”

“The story was the price you paid for the rhythm.”

“You want to believe there are limits to what money can make happen, lines it can’t cross.”

“But to create a real feeling—made”

“It’s a question of what love gives you the right to do.”

“They’d met people like me before. They knew how little reality we can take.”

“Even if you fear it you’re curious to see it.”