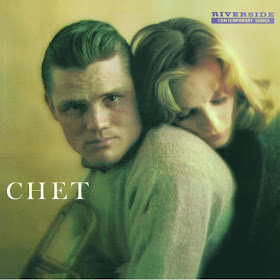 ''This album is entirely instrumental. It contains 9 ballads played in the styles of Hard Bop to Cool Jazz.
The album is entirely devoted to explorations of the ballad mood, it includes considerable variety.'' 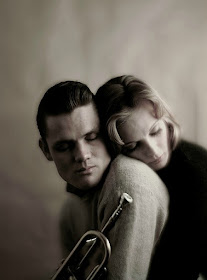