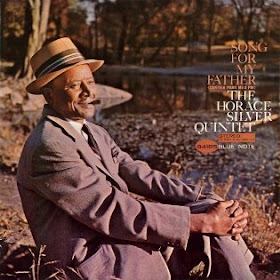 The album was inspired by a trip that Silver had made to Brazil. The cover artwork features
a photograph of Silver's father, John Tavares Silver, to whom the title song was dedicated.
"My mother was of Irish and Negro descent, my father of Portuguese origin," Silver
recalls in the liner notes: "He was born on the island of Maio, one of the Cape Verde Islands. 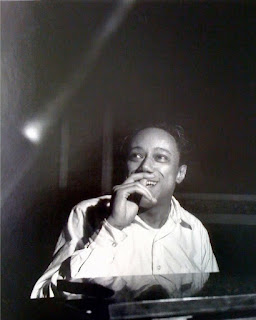