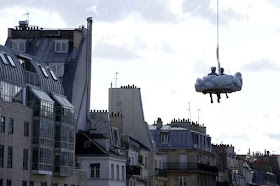 '' He took the towel from his middle and slipped a corner of it between his toes to dry away the last signs of dampness. In the
glass it became perfectly clear that he was exactly like a fair-headed Jean Bellpull Rondeau in a film by Jacques Goon Luddard.
His face was smooth, his ears small, his nose straight and his complexion radiant. He was always smiling, as innocently as a baby,
and through having done it so often a dimple had grown into his chin. He was reasonably tall and slim-hipped; he had long legs
and was very, very nice. The name Colin suited him almost ideally. He talked to girls with charm and to boys with pleasure."

"He was nearly always in a good mood—and the rest of the time he slept.''

''his heart filled every corner of his chest, and he had only just realized it.''

“Procrastination is a prelude in a minor key.”

''He went back through the corridor in the other direction, crossed the hall and ended up in the dining-room-cum-studio,
whose pale blue carpet and pink beige walls were a treat for sore eyes."

"The room, approximately twelve feet by fifteen, had two wide bay windows overlooking Armstrong Avenue. Large panes
of glass kept the sounds of the avenue from the room, but let in the breath of springtime when it appeared outside. ''

''‘Would you like a drink first?’ asked Colin. ‘I’ve finished my clavicocktail and we could try it out.’

‘Does it really work?’ asked Chick. ‘Or do you have to wind it up with a harpsicorkscrew first?’

‘Of course it works. I had a hard job getting it right, but the finished result is beyond my wildest dreams.
When I played the “Black and Tan Fantasy” I got a really crazy concoction.’

‘How does it work?’ asked Chick.

‘For each note,’ said Colin, ‘there’s a corresponding drink—either a wine, spirit, liqueur or fruit juice. The loud pedal puts in egg flip and the soft pedal adds ice. For soda you play a cadenza in F sharp. The quantities depend on how long a note is held—you get the sixteenth of a measure for a hemidemisemiquaver; a whole measure for a black note; and four measures for a semibreve. When you play a slow tune, then tone comes into control too to prevent the amounts growing too large and the drink getting too big for a cocktail—but the alcoholic content remains unchanged. And, depending on the length of the tune, you can, if you like, vary the measures used, reducing them, say, to a hundredth in order to get a drink taking advantage of all the harmonics by means of an adjustment on the side.’

‘The whole thing is controlled by electrical contacts and relays. I won’t go into all the technicalities
because you know all about them anyway. And, anyway, the keyboard itself can work independently.’

‘Only one thing still worries me,’ said Colin, ‘and that’s the loud pedal and the egg flip. I had to put in a special gear system
because if you play something too hot, lumps of omelette fall into the glass, and they’re rather hard to swallow. I’ve still got
a few modifications to make there. But it’s all right if you’re careful. And if you feel like a dash of fresh cream, you add a chord
in G major.’

‘I’m going to try an improvisation on “Loveless Love”,’ said Chick. ‘That should be fantastic.’'' 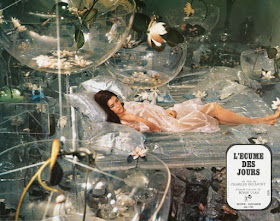 ”If we miss this moment, we try the next one and if we fail, we try again the next instant. We have our whole life to succeed.''

“- Is it their fault if they think that it’s good to work?

- No, said Colin, it’s not their fault. It’s because they’ve been told : work is sacred, it’s good, it’s nice, it’s what counts
before anything, and only those who work have the right to everything. The only thing is, it’s been set up so that they work
all the time so they can’t take advantage of it.

- But then they’re stupid, said Chloe.

- Yes, they’re stupid, said Colin. That’s why they agree with those that made them believe that work is the best thing there is.
That saves them from thinking and finding a way to progress and to no longer work.”

“It's not their fault. It's because they've been taught that 'Work is holy, good and beautiful. It counts above everything else,
and the workers alone will inherit the earth.' Only things have been arranged so that they have to spend all their time
working and there's no time left for the rest of it to come true.” 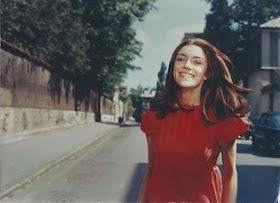 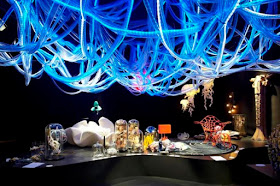 ''Long filaments of semi-coagulated blood tinged the volatile flux here and there, and shreds of half-rotten flesh twisted over themselves and slowly rolled away like melting icebergs that had grown too soft. The atmosphere was full of the smell of ether. Strips of gauze and dressings were swept along by the current too, loosely unwinding their sleepy spirals. At the side of every house a chute came straight down into the canal. Each doctor’s specialty could be told by carefully watching the orifice at the bottoms of these tubes for a few moments. A rolling eye tumbled down, looked at them for a minute or two, and then disappeared under a large sheet of spongy red cottonwood like a dying jellyfish.''

''He used his yellow silk handkerchief to find out the direction of the wind. It immediately swept all the colour out of the
handkerchief and spread it over a large lumpy building which suddenly took on the appearance of the Rinkspot Skating Club.''

“Colin held her close and kissed her very tenderly, as he would have kissed a flower.” 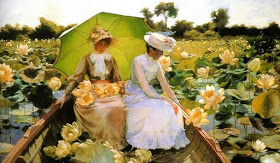 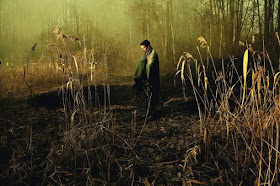 ''The street door closed behind him with a sound that was like a kiss on an uncovered shoulder.''

''There are only two things: love, all sorts of love, with pretty girls, and the music of New Orleans or Duke Ellington.
Everything else ought to go, because everything else is ugly.''

''The voices of eleven little girls, coming in a crocodile from the Orphanage of Pope John the Twenty-third,
could be heard getting nearer. They were singing. And they were blind.'' 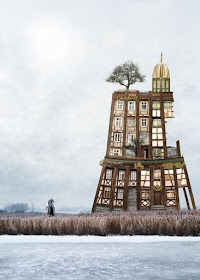 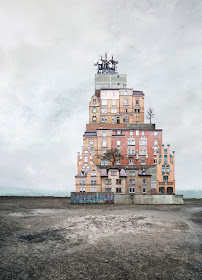 [Songs from the book ]

> Duke Ellington - The Mood to Be Wooed 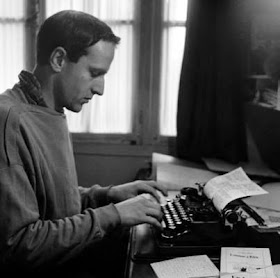 Boris Vian in his flat in Paris

“the story is entirely true, because I imagined it from one end to the other" 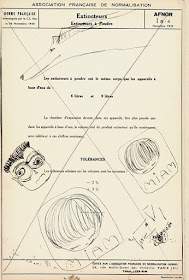 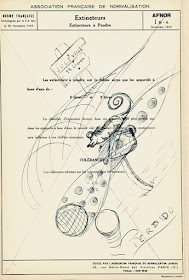 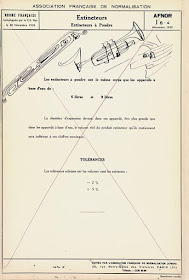 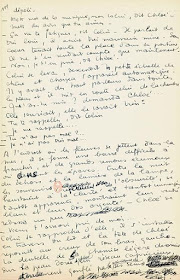 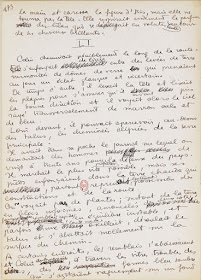 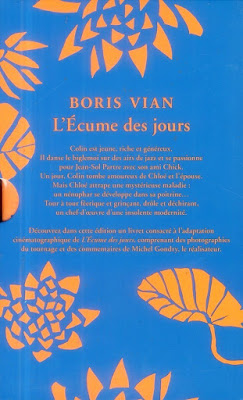 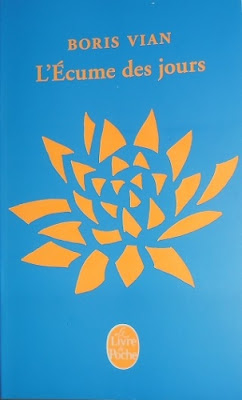 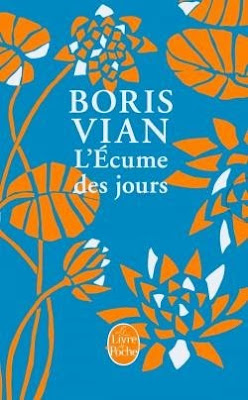 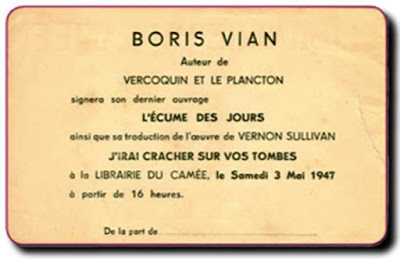