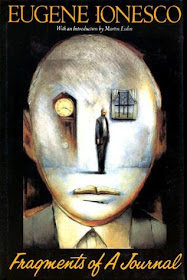 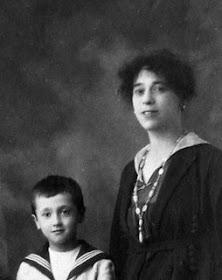 
“Ever since I was fifteen, that is to say from that moment when I lost all that was left me of my childhood, from the moment when I ceased to be aware of the present and knew only the past hurrying into the future, that is to say into the abyss, ever since I became fully conscious of time I have felt old and I have wanted to live. I have run after life as though to catch time, and I have tried to live. I have run after life so much that it has always escaped me, I have run, I have never been late and never too early, and yet I have never caught up with it: it is as though I have run alongside of it.

What is life, I may be asked. For me, life is not Time; it is not this state of existence, for ever escaping us, slipping between our fingers and vanishing like a ghost as soon as you try to grasp it. For me it is, it must be, the present, presentness, plenitude. I have run after life so much that I have lost it.”

“I ought not to have stirred, I was swept into the dance, caught up in the whirling movement of things. Being in Time means running after the present. You run after things, you run with things, you flow away.”

“But even if I know what governs their trajectory, if I know the rules of the movement of things and how things are organized and how certain mutations, transformations, gestations take place, even if I know all that, I shall only have learnt how to get along after a fashion in the enormous gaol, the oppressive prison in which I am held. What a farce, what a snare, what a booby-trap. We were born cheated. For if we are not to know, if there is nothing to know, why do we have this longing to know?”

“Of course, not everything is unsayable in words, only the living truth.”

“If I tell these private thoughts of mine, it is because I know they are not mine alone, and that practically everyone is trying to say the same things and that the writer is only a man who says out loud what other people think or whisper.” 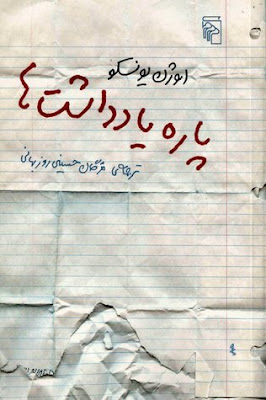 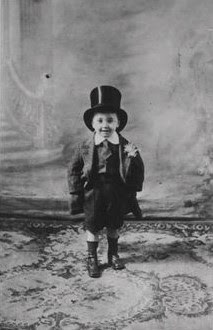