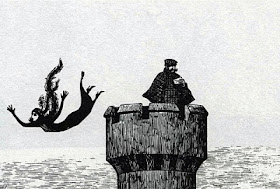 "I thought I'd be a librarian until I met some crazy ones."

“The helpful thought for which you look is written somewhere in a book.”

“There are so many things we've been brought up to believe that it takes
you an awfully long time to realize that they aren't you.”

“I tend to be rather inconsequential and trail off.”

“My favorite journey is looking out the window.” 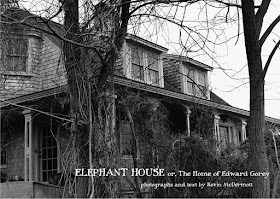 Elephant House Or, the Home of Edward Gorey,  Kevin McDermott

''As I began to copy my own drawings, I'd get a little more bizarre. And then, you know, then I'd
start copying myself as I looked, as I had, you know, gotten more and more stylized. And you o
bviously get very self-conscious, eventually, which is, I think, one of the things you have
to be aware of.''

"I just kind of conjured them up out of my subconscious
and put them in order of ascending peculiarity."

"If you're doing nonsense it has to be rather awful, because there'd be no point. I'm trying to think
if there's sunny nonsense. Sunny, funny nonsense for children - oh, how boring, boring, boring.
As Schubert said, there is no happy music. And that's true, there really isn't. And there's
probably no happy nonsense, either."

"To take my work seriously would be the height of folly." 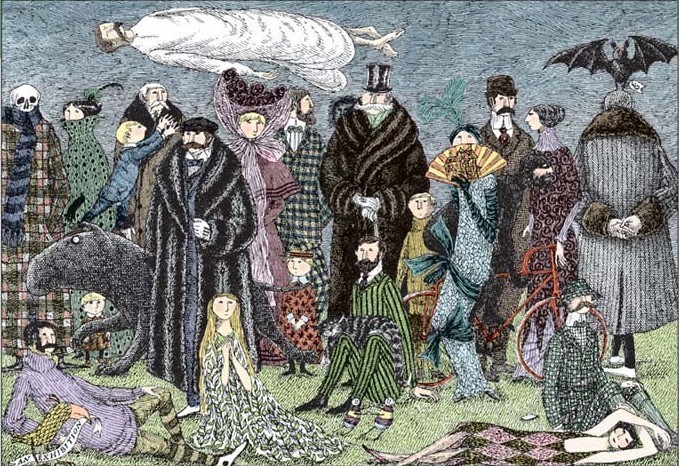 The Evil Garden by Edward Gorey

"I feel that I am doing the minimum amount of damage to other possibilities
that may take place in a reader's head."

"If you're doing nonsense it has to be rather awful, because there'd be no point."

"I really think I write about everyday life. I don't think I'm quite as odd as others say I am."

"If something doesn't creep into a drawing that you're not prepared for,
you might as well not have drawn it."

“I suppose it was obvious that The Loathsome Couple was based on the
Moors Murders, which disturbed me very greatly for some reason.”

“Explaining something makes it go away, so to speak; what's important
is left after you have explained everything else.”

“All the things you can talk about in anyone's work are the things that are least important.”

“I don't know what it is I'm doing. But it's not that. Despite all evidence to the contrary.” 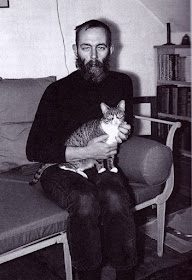 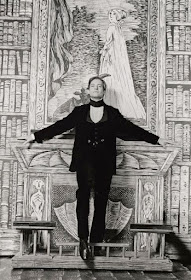 "Neither mine nor other people's prospects seem particularly pleasing just at the moment, and I have
fantasies of going to Iceland, never to return. As it is, I tell myself not to remember the past, not to
hope or fear for the future, and not to think in the present, a comprehensive program that will
undoubtedly have very little success."

"Having got into bed and turned out the light, I quietly burst into tears because I am not a good person.
As they came and went for some minutes, I was concerned with the words following 'because' in the
previous sentence, rewriting them over and over in my head until they seemed to be as close
to the truth as it was possible for me to make them." 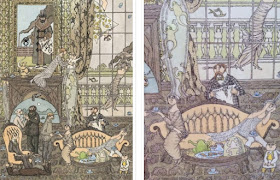 “More is happening out there than we are aware of. It is possibly due
to some unknown direful circumstance.”

"Not everything in life can be interpreted metaphorically; that's because things fall out on the way."

“I've never had any intentions about anything. That's why I am where I am today,
which is neither here nor there, in a literal sense.”

“I don't think anything might have been. What is, is.”

"Ideally, if anything [was] any good, it would be indescribable."

"I have given up considering happiness as relevant."

“What is, is, and what might have been could never have existed.” 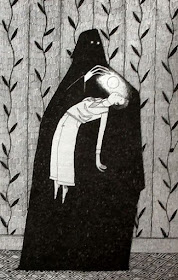 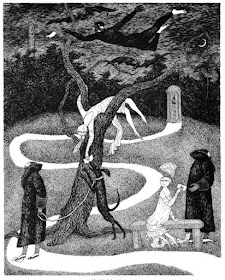 "If I do not seem to be mentioning anything I’ve read lately, it is because I am in one of those periods
of undifferentiated flux or something in which I am reading about fifty, at a minimum, books at
once, so of course I seldom finish one. Eventually this phase will pass, and I’ll discover I have
about ten pages to go in all of them, and will sit down and systematically finish them, one
after another."

“I really think I write about everyday life. I don't think I'm quite as odd as others say I am.
Life is intrinsically, well, boring and dangerous at the same time. At any given moment the
floor may open up. Of course, it almost never does; that's what makes it so boring.”

“When people are finding meaning in things -- beware.”

"Vice is nice, but a little virtue won't hurt you."

“Interviewer: What is your greatest regret?
Gorey: That I don't have one”

"My favorite word is “silence”; it would be perverse to go on." 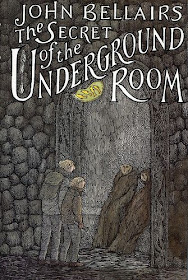 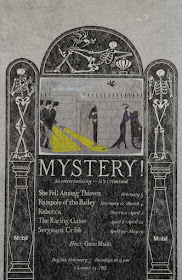 Edward Gorey |1925- 2000| was born in Chicago. His parents, Helen Dunham Garvey and Edward
Lee Gorey, divorced in 1936 when he was 11, then remarried in 1952 when he was 27. One of his
step-mothers was Corinna Mura, a cabaret singer who had a brief role in the classic film Casablanca.
His father was briefly a journalist. Gorey's maternal great-grandmother, Helen St. John Garvey, was
a popular 19th century greeting card writer/artist, from whom he claimed to have inherited his talents.

Gorey was drawing by the age of 18 months (see his early creation The Sausage Train)
and he had taught himself to read by age three.
He attended a variety of local grade schools and then the Francis W. Parker School.
He spent 1944–1946 in the Army at Dugway Proving Ground in Utah, and then attended
Harvard University from 1946 to 1950, where he studied French and roomed with
future poet Frank O'Hara.In lieu of a senior photo of himself in the Francis W. Parker School yearbook of 1942,
a blank space appeared which he drew in when asked to sign by friends. 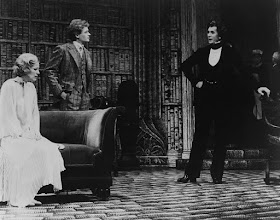 E. Gorey’s designs for the 1977 Broadway production of Dracula won him a Tony Award for
Best Costume Design, as well as a nomination for Best Scenic Design.
In the early 1950s, Gorey, with a group of recent Harvard alumni including Alison Lurie (1947),
John Ashbery (1949), Donald Hall (1951) and Frank O'Hara, amongst others, founded the
Poets' Theatre in Cambridge,From 1953 to 1960, he lived in New York City and worked for the Art Department of Doubleday
Anchor, illustrating book covers and in some cases, adding illustrations to the text. He illustrated
works as diverse as Dracula by Bram Stoker, The War of the Worlds by H. G. Wells, and Old
Possum's Book of Practical Cats by T. S. Eliot. 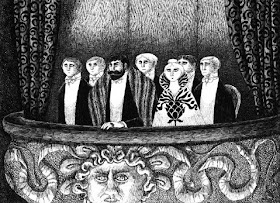 The Blue Aspic, an opera book without libretto, 1968

E.Gorey in the 25 years between 1957 and 1982 he did not miss a performance by the New York
City Ballet, attending in an outfit consisting of an enormous fur coat and white tennis shoes, he
also lived alone his entire life never forming relationships except for friends and his many
many cats. 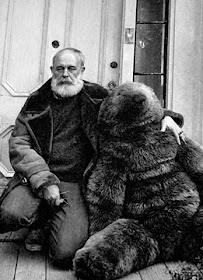 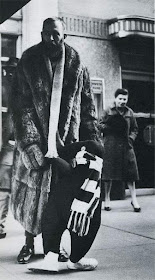 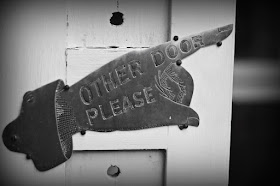 Elephant House or the Home of Edward Gorey 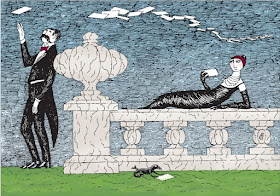