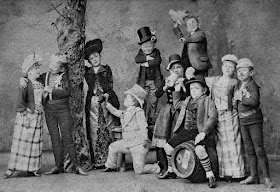 ''I remember when I was at Lilliput, the complexion of those diminutive people appeared to me the fairest in the world; and talking upon this subject with a person of learning there, who was an intimate friend of mine, he said that my face appeared much fairer and smoother when he looked on me from the ground, than it did upon a nearer view, when I took him up in my hand, and brought him close, which he confessed was at first a very shocking sight. He said, "he could discover great holes in my skin; that the stumps of my beard were ten times stronger than the bristles of a boar, and my complexion made up of several colours altogether disagreeable:" although I must beg leave to say for myself, that I am as fair as most of my sex and country.'' 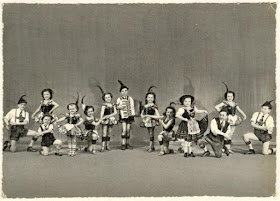 ''In the right coat-Pocket of the Great Man Mountain (for so I interpret the words Quinbus Flestrin), after the strictest search, we found only one great piece of coarse cloth, large enough to be a foot-cloth for your Majesty's chief room of state. In the same left pocket, we saw a huge silver chest, with a cover of the same metal, which we, the searchers, were not able to lift. We desired it should be opened; and one of us stepping into it, found himself up to the mid leg in a sort of dust, some part whereof flying up to our faces, set us both a sneezing for several times together.'' 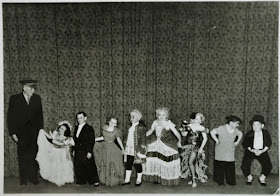 ''My daughter kneeled to ask my blessing, but I could not see her till she arose, having been so long used to stand with my head and eyes erect to above sixty feet; and then I went to take her up with one hand by the waist. I looked down upon the servants, and one or two friends who were in the house, as if they had been pigmies and I a giant.'' 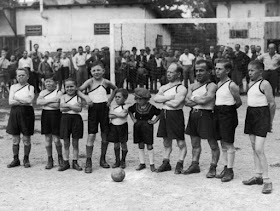 The 'Viennese Lilliputians' take part in a football match at the Prater Stadium
(now the Ernst Happel Stadion) in Vienna, 1920

''When they began to talk, I thought I never heard or saw any thing more unnatural; for it appeared to me as monstrous as if a dog or a cow should speak in England, or a Yahoo in Houyhnhnmland.'' 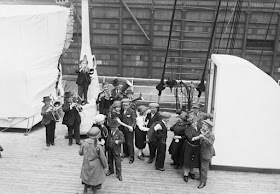 Twenty-four lilliputians on their way to Toronto. They amused themselves and other passengers all the way over
and are shown here having a dance all by themselves and with their own jazz music in the bargain, 1922

Jonathan Swift, Gulliver's Travels, 1726- 35 or
Travels into Several Remote Nations of the World. In Four Parts. By Lemuel Gulliver, First a Surgeon, and then a Captain of Several Ships, 1726- 35 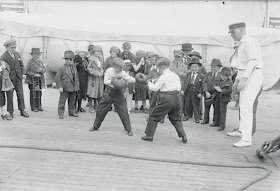 Bors Brothers, lilliputians, give an exhibition of boxing on their arrival, 1922 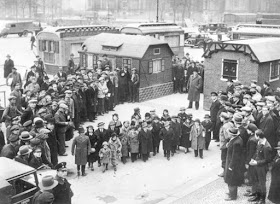 A Lilliputian town has arisen in the Lustgarten, Berlin. The town, which is complete,
is inhabited by dwarfs. It has been built in connection with the Christmas festivities, 1934 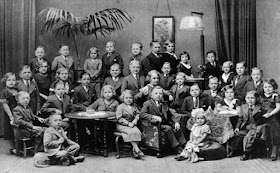 
Jonathan Swift (1667-1745) was an Irish cleric, satirist, essayist, political pamphleteer (first for Whigs then for Tories), and poet, famous for works like Gulliver's Travels, A Modest Proposal, A Journal to Stella, The Drapier's Letters, The Battle of the Books, and A Tale of a Tub. Swift is probably the foremost prose satirist in the English language, although he is less well known for his poetry. Swift published all of his works under pseudonyms — such as Lemuel Gulliver, Isaac Bickerstaff, M.B. Drapier — or anonymously. He is also known for being a master of 2 styles of satire; the Horatian and Juvenalian styles. 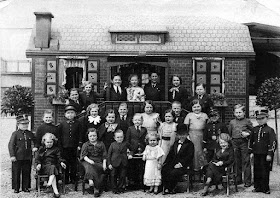 The Lilliputian Village at the Brussels Exposition, 1935