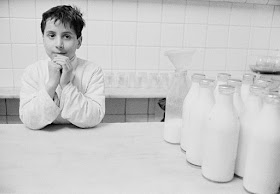 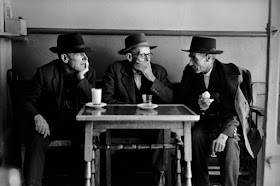 Inge Morath, In the village cafe near Cordoba, Spain, 1962 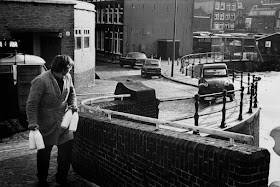 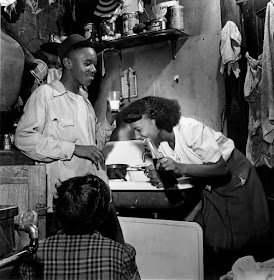 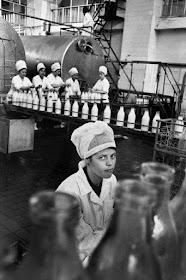 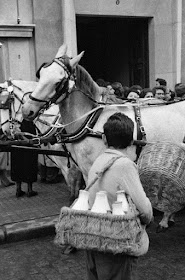 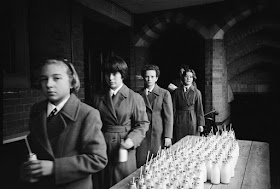 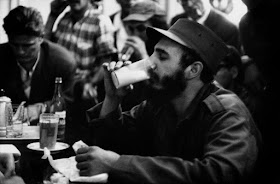 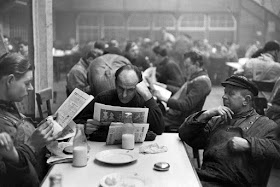 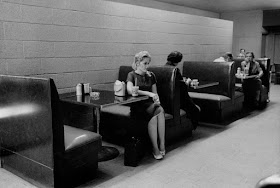 Dennis Stock, At the Abilene bus depot in Texas, a teenager quickly sips a malted milk during a break, 1960 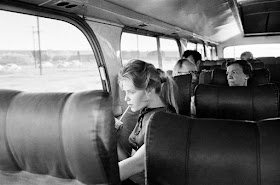 Dennis Stock, The bus has just taken off from the depot in Abilene, before a teenage girl had finished her malted milk,
so she takes it with her to the next state, Texas. 1960 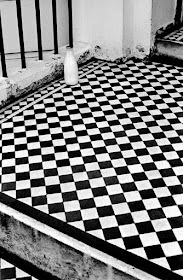 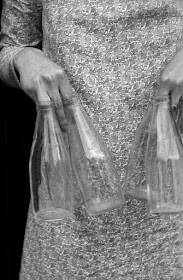 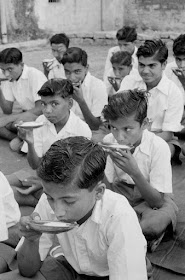 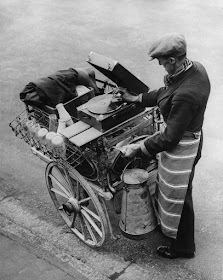