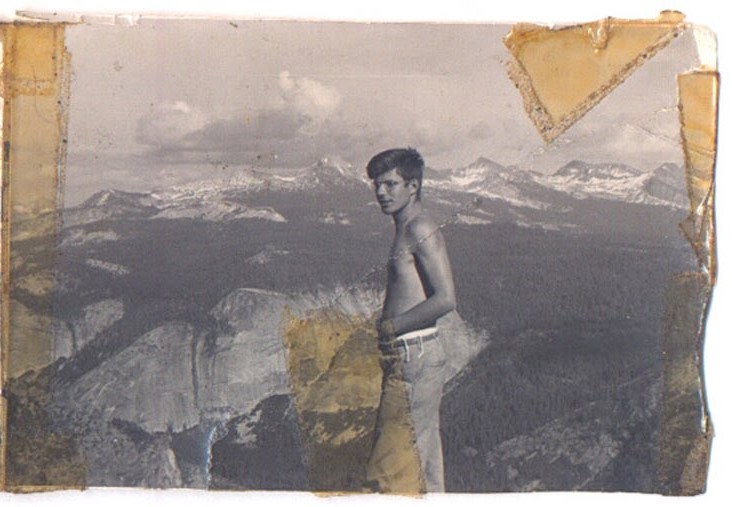 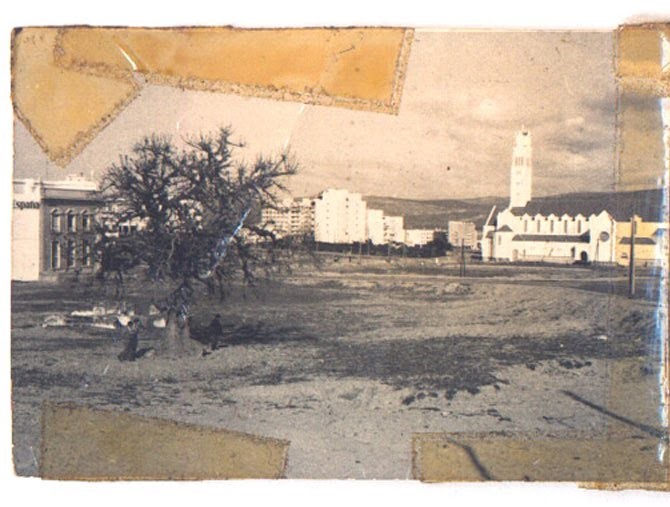 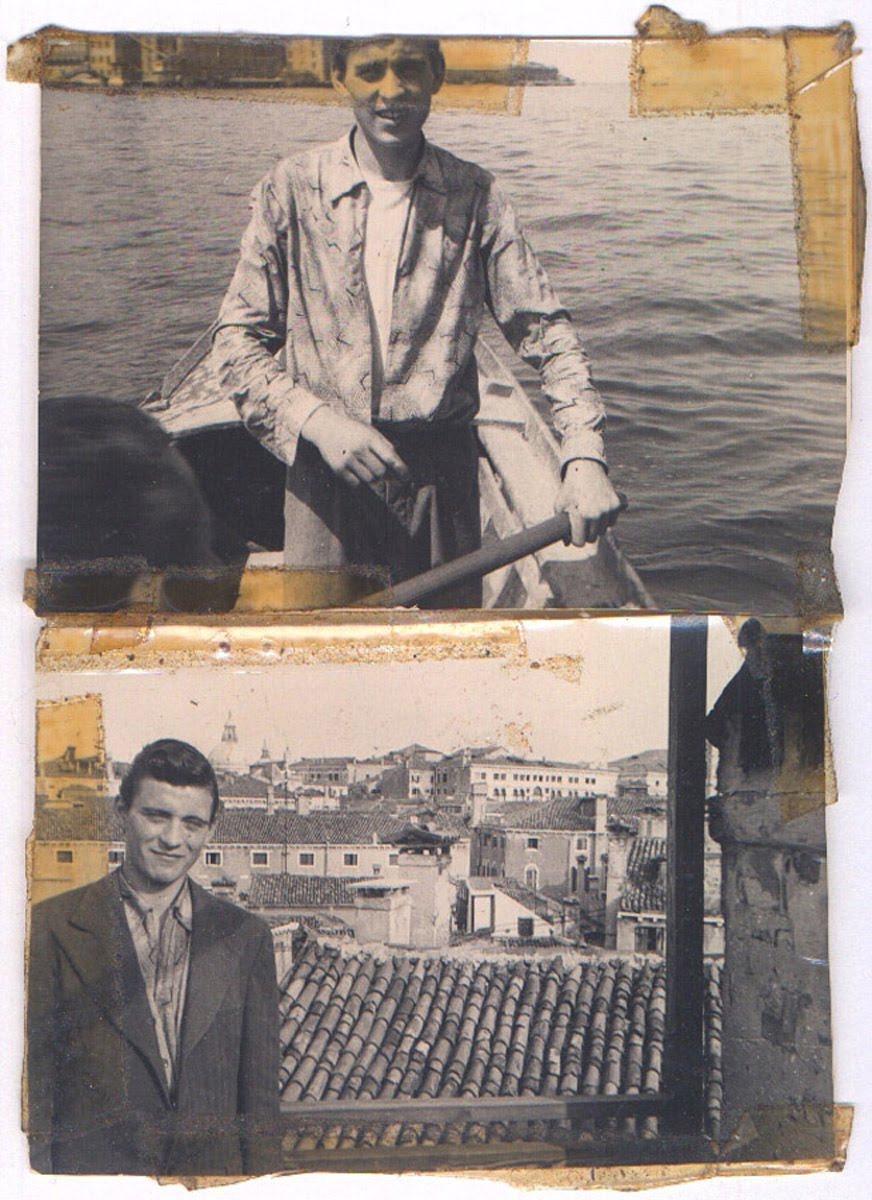 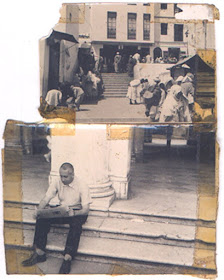 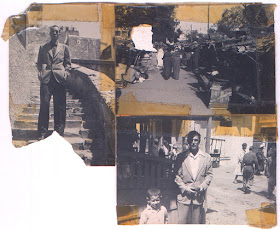 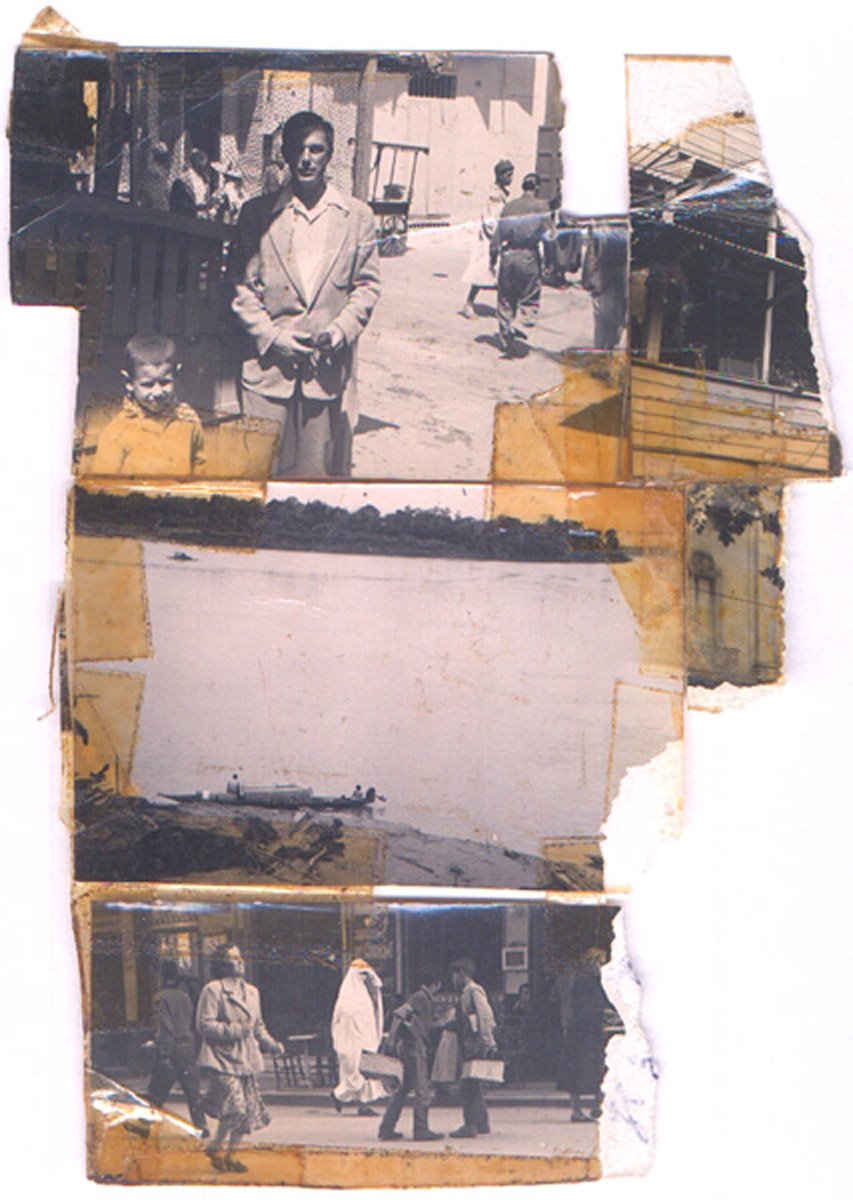 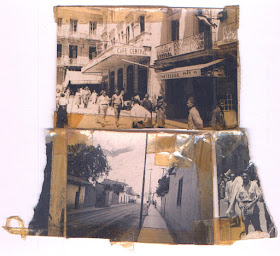 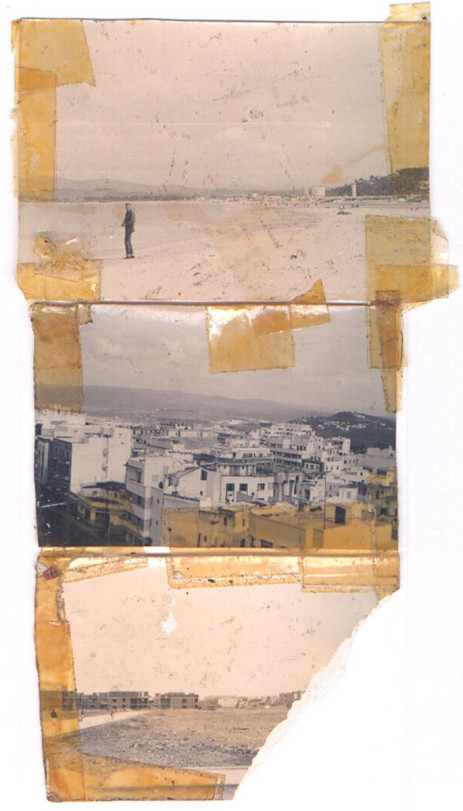 “The photo collage is a way to travel that must be used with skill and precision if we are to arrive […]
The collage as a flexible hieroglyph language of juxtaposition: A collage makes a statement.”

Most obviously, these collages echo Burroughs' famed "cut-up" technique and reflect the influence of long-time collaborator Brion Gysin, whom he would have recently met at the time of these creations.  Perhaps more importantly, however, these works reveal Burroughs in many ways re-creating in visual form the "Interzone" of his early novels, an "imaginary city" which was "a combination of New York, Mexico City, and Tangier" in which he "construct[ed] hallucinatory, interconnected narratives for its numerous characters"