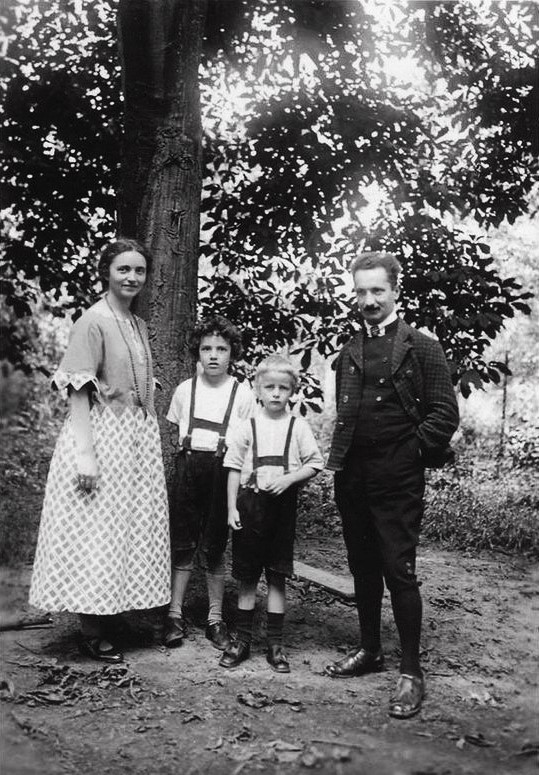 "The possible ranks higher than the actual."

"Nature has no history."

"The world is a common world."

"Longing is the agony of the nearness of the distant."

"To keep falling down and getting up can be called a way."

"The anxiety is the fundamental provision which confronts us to nothing."

"Truth is that which makes a people certain, clear, and strong."

"To dwell is to garden."

"Time is not a thing, thus nothing which is, and yet it remains constant in
its passing away without being something temporal like the beings in time."

"Eternity, not as a static “now,” nor as a sequence of “nows” rolling off into the infinite, but as the “now”
that bends back into itself. ( ) Thinking the most difficult thought of philosophy means thinking being as time."

"Being is always the Being of an entity."

"Language is the house of the truth of Being."

"In order to remain silent Da-sein^ must have something to say."

"The Dasein is a being of distant."

"Only he who already understands can listen."

"Everyone is the other, and no one is himself. The they, which supplies the answer to the who of everyday Da-sein,
is the nobody to whom every Da-sein has always already surrendered itself, in its being-among-one-another."

"The song still remains which names the land over which it sings." 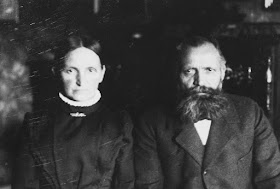