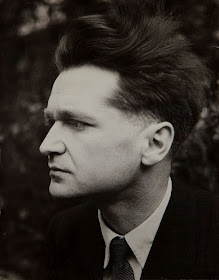 Emil Cioran in Romania, before 1947


“The real, the unique misfortune: to see the light of day. A disaster which dates back to aggressiveness, to the seed of expansion and rage within origins, to the tendency to the worst which first shook them up.”

“There was a time when time did not yet exist. … The rejection of birth is nothing but the nostalgia for this time before time.”

“Even in childhood I watched the hours flow, independent of any reference, any action, any event, the disjunction of time from what was not itself, its autonomous existence, its special status, its empire, its tyranny. I remember quite clearly that afternoon when, for the first time, confronting the empty universe, I was no more than a passage of moments reluctant to go on playing their proper parts. Time was coming unstuck from being—at my expense.”

“I do nothing, granted. But I see the hours pass - which is better than trying to fill them.” 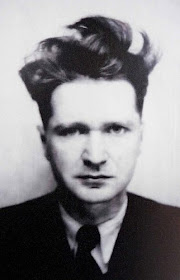 
“Each of us believes, quite unconsciously of course, that he alone pursues the truth, which the rest are incapable of seeking out and unworthy of attaining. This madness is so deep-rooted and so useful that it is impossible to realize what would become of each of us if it were someday to disappear.”

“To claim you are more detached, more alien to everything than anyone, and to be merely a fanatic of indifference!”

"Only what proceeds from emotion or from cynicism is real. All the rest is “talent.”"

"I pride myself on my capacity to perceive the transitory character of everything. An odd gift which has spoiled all my joys; better:
all my sensations."

“To have committed every crime but that of being a father.” 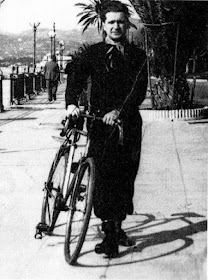 
“We had nothing to say to one another, and while I was manufacturing my phrases I felt that earth was falling through space and that I was falling with it at a speed that made me dizzy.”

“What is that one crucifixion compared to the daily kind any insomniac endures?”

“Not one moment when I have not been conscious of being outside Paradise.”

"When I torment myself a little too much for not working, I tell myself that I might just as well be dead and that then I would be working still less…"

“It is not worth the bother of killing yourself, since you always kill yourself too late.” 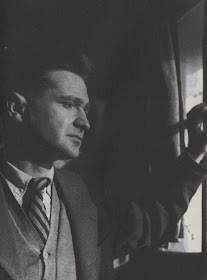 
“The same feeling of not belonging, of futility, wherever I go: I pretend interest in what matters nothing to me, I bestir myself mechanically or out of charity, without ever being caught up, without ever being somewhere. What attracts me is elsewhere, and I don’t know where that elsewhere is.”

“I was walking late one night along a tree-lined path; a chestnut fell at my feet. The noise it made as it burst, the resonance it provoked in me, and an upheaval out of all proportion to this insignificant event thrust me into miracle, into the rapture of the definitive, as if there were no more questions—only answers. I was drunk on a thousand unexpected discoveries, none of which
I could make use of…
This is how I nearly reached the Supreme. But instead I went on with my walk.”

“Here on the coast of Normandy, at this hour of the morning, I needed no one. The very gulls’ presence bothered me: I drove them off with stones. And hearing their supernatural shrieks, I realized that that was just what I wanted, that only the Sinister could soothe me, and that it was for such a confrontation that I had got up before dawn.”

“Having destroyed all my connections, burned my bridges, I should feel a certain freedom, and in fact I do. One so intense I am afraid to rejoice in it.”