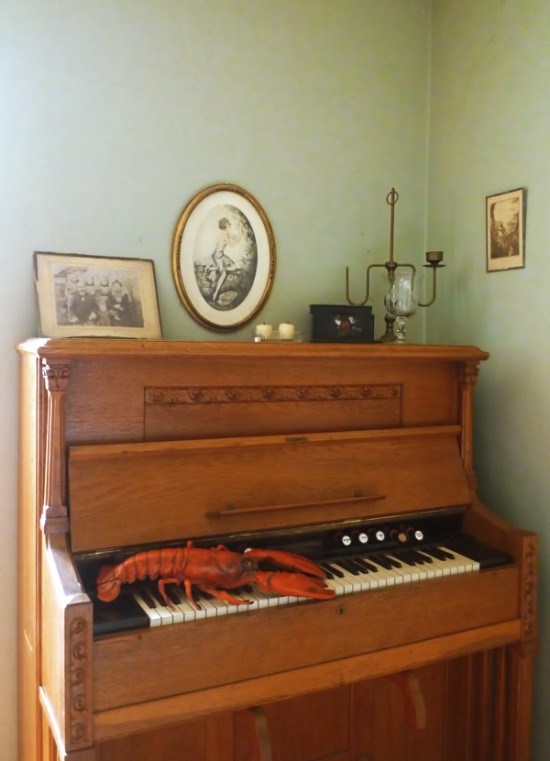 Gérard de Nerval had a pet lobster called Thibault. He was once caught in the Palais - Royal in Paris with the lobster on
a lead of blue silk ribbon. According to Théophile Gautier, when the gendarmes asked him why a lobster instead of a dog
he replied:
''Why should a lobster be any more ridiculous than a dog? ...or a cat, or a gazelle, or a lion, or any other animal that one chooses to take for a walk? I have a liking for lobsters. They are peaceful, serious creatures. They know the secrets of the sea, they don't bark, and they don't gnaw upon one's monadic privacy like dogs do. And Goethe had an aversion to dogs, and he wasn't mad.''