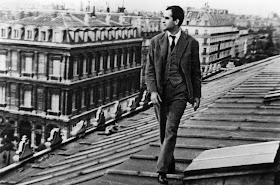 ''Many filmmakers pretend that they never see anything, which has always seemed odd to me.''
''Jean Cocteau is someone who has made such a profound impression on me
that there's no doubt he's influenced every one of my films.''
''Twin Peaks, the Film is the craziest film in the history of cinema. I have no idea what happened,
I have no idea what I saw, all I know is that I left the theater floating six feet above the ground."
"I agree with what Jean Eustache says, television is great for a second viewing, but
not for discovering a film. It's a bit like seeing a film again on the editing table."
"The consumers of mainstream cinema who reject Marguerite Duras, Robert Bresson,
Jean-Marie Straub or Werner Schroeter, are also people who refuse cinema. "
Jacques Rivette 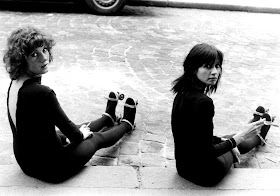