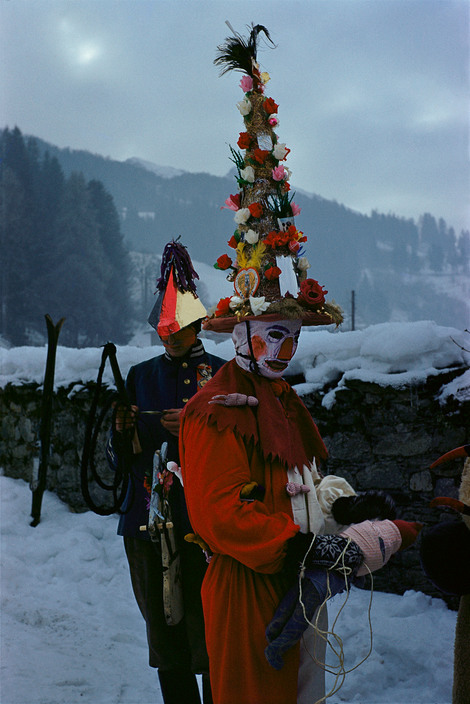 “Take off your hat,“ the King said to the Hatter.
“It isn’t mine,” said the Hatter.“Stolen!” the King exclaimed, turning to the jury, who instantly made
a memorandum of the fact.“I keep them to sell,” the Hatter added as an explanation;
“I’ve none of my own. I’m a hatter.”

“Alice sighed wearily. `I think you might do something better with the time,’
she said, `than waste it in asking riddles that have no answers.’
`If you knew Time as well as I do,’ said the Hatter,
`you wouldn’t talk about wasting it. It’s him.’
`I don’t know what you mean,’ said Alice.
`Of course you don’t!’ the Hatter said, tossing his head contemptuously.
`I dare say you never even spoke to Time!’