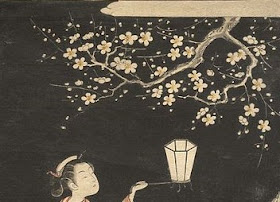 Imagist poem first published in 1913 in the literary magazine Poetry.
Ezra Pound describes a moment in the underground metro station La Concorde, in Paris in 1912. 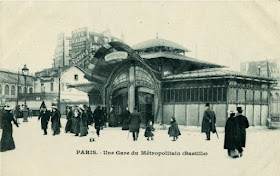 The first subway access were designed by Hector Guimard (1867- 1942)
in style "art nouveau", in vogue at the beginning of the century.