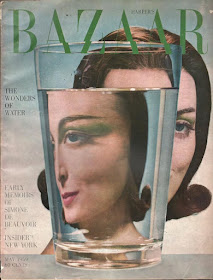 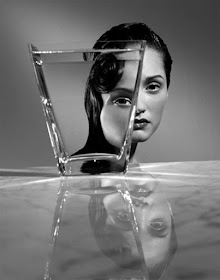 "Distortion came first from the fauves, who, in turn,
were under the strong influence of primitive art." 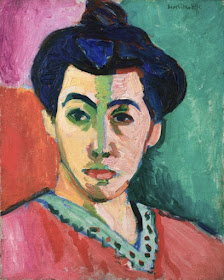 "Painter after painter, since the beginning of the century, has tended toward abstraction.
First, the Impressionists simplified the landscape in terms of color, and then the Fauves
simplified it again by adding distortion, which, for some reason, is a characteristic of
our century."