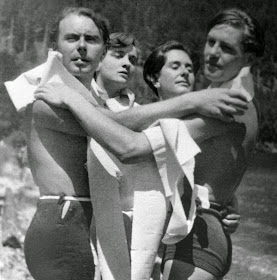 “Memories are made of peculiar stuff, elusive and yet compelling, powerful and fleet.
You cannot trust your reminiscences, and yet there is no reality except the one we
remember.” 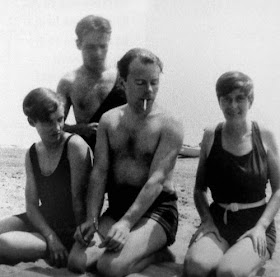 
“Actions may be judged according to time and place, and their values may change;
but style, language (apart from content) are crystallized at the moment.” 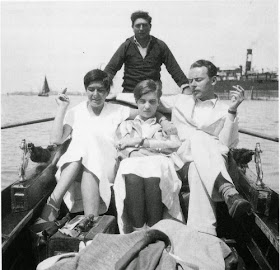 
“Every moment, as it has passed, has changed something in them; Time has transformed
the faces, voices, laughter. For Time is a murderer, and every moment is a little death.” 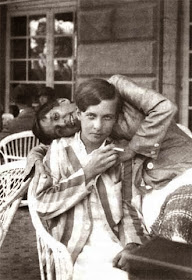