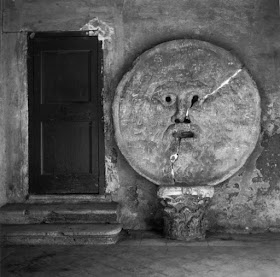 "There is no truth. There is only perception."
Gustave Flaubert


The Mouth of Truth (Bocca della Verità in Italian) is an ancient Roman marble disc with a relief carving of a man's face.


The massive marble mask weighs about 1300 kg and probably depicts the face of the sea god Oceanus.

Historians aren't quite certain what the original purpose of the disc was. It was possibly used as a drain cover in the nearby Temple of Hercules Invictus, which had an oculus - a round open space in the middle of the roof, similar to that of the Pantheon, hence it could rain inside. It is also thought that cattle merchants used it to drain the blood of cattle sacrificed to the god Hercules.

The marble disc is now famous for the medieval legend that is associated with it. People believed that the mouth of the marble face would close if anyone put his hand in it and told a lie. Therefore it was used as some sort of lie detector.

Those who were accused of committing perjury or adultery were brought here. They had to swear under oath and then put their hand into the mouth. According to the legend it was even used during the Middle Ages as a trial by ordeal. An executioner would hide behind the disc with a sharp sword ready to strike. 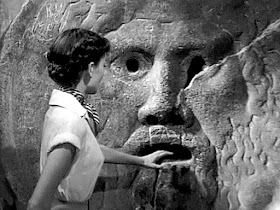 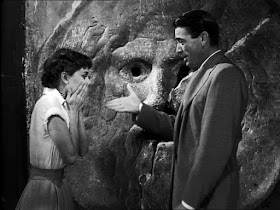 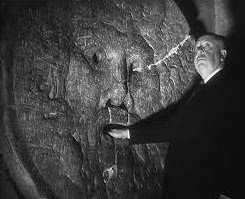 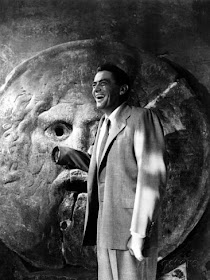 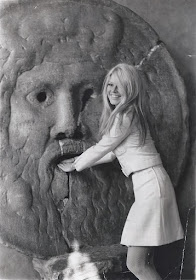