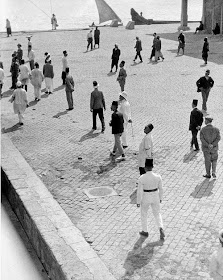 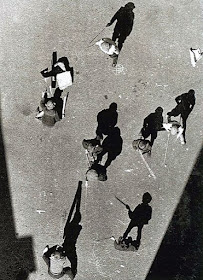 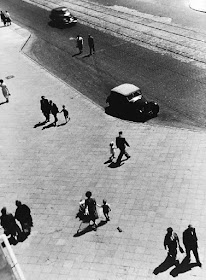 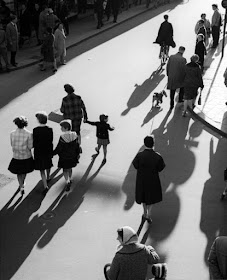 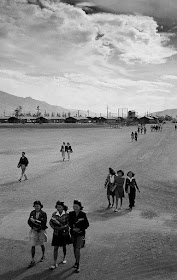 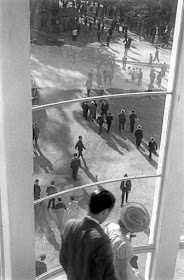 "I wonder how many people I've looked at all my life and never seen. It's scary to think about.
Point of reference again.When two people meet, each one is changed by the other so you've got two new people."

John Steinbeck, The Winter of Our Discontent, 1961