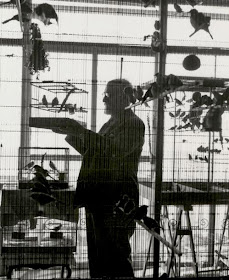 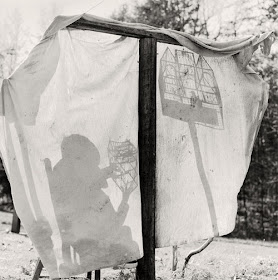 "Doesn't anyone know what those birds are called?
"Oh yes. But we only know the names that people have given them.
We don't know what they call each other." 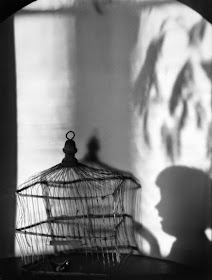 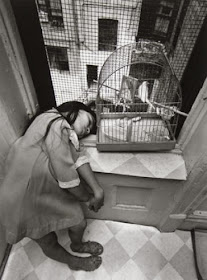