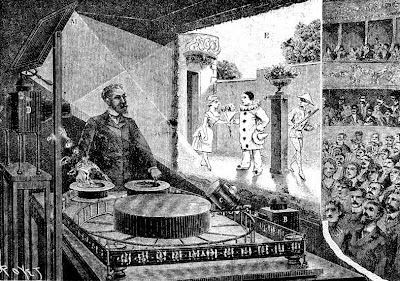 Charles-Émile Reynaud (1844 –1918) was a French inventor, responsible for the first projected animated cartoons. Reynaud created the Praxinoscope in 1877 and the Théâtre Optique in December 1888, and on 28 October 1892 he projected the first animated film in public, Pauvre Pierrot, at the Musée Grévin in Paris. This is also notable as the first known instance of film perforations being used. 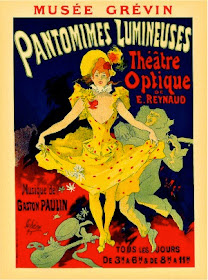 Poster advertising Reynard's first Théâtre Optique show / Le Clown et Ses Chiens. >
It was the shortest of the three 1892 films by Reynaud, which only went for a duration of 300 frames. No images from this short-film were recorded or kept. 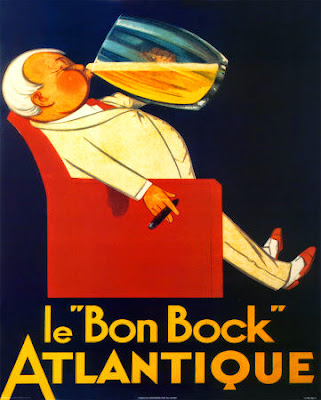 < Un bon bock by Charles-Emile Reynaud was also part of his "Theatre Optique" show in 1892, which featured "Pauvre Pierrot". It was a 700 frame short-film.


Reynaud acted as the projectionist and the show was accompanied by a piano player. Although the films shown by the Lumière Brothers in 1895 eclipsed it, the show stayed at the Musée Grévin until 1900 by which time over 500,000 people had seen it. 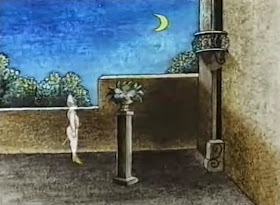 >
Pauvre Pierrot (aka Poor Pete) is an 1892 French short animated film directed by Charles-Émile Reynaud. It consists of 500 individually painted images and lasts about 15 minutes. 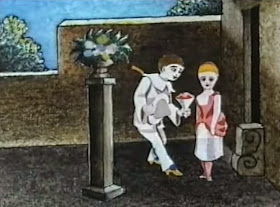 Ryanaud's late years were tragic after 1910 when, his creations outmoded by the Cinematograph, dejected and penniless, he threw the greater part of his irreplaceable work and unique equipment into the Seine.

The public had forgotten his "Théatre Optique" shows, which had been a celebrated attraction at the Musée Grevin between 1892 and 1900.

He died in a hospice on the banks of the Seine where he had been cared for since 29 March 1917. 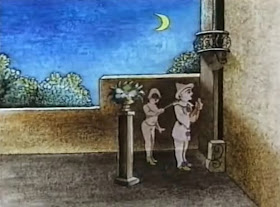 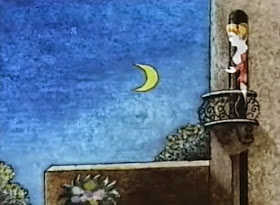 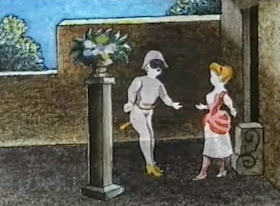 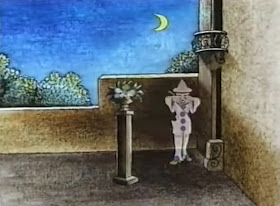 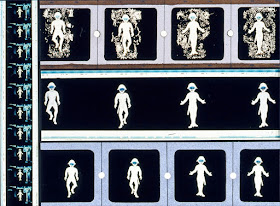