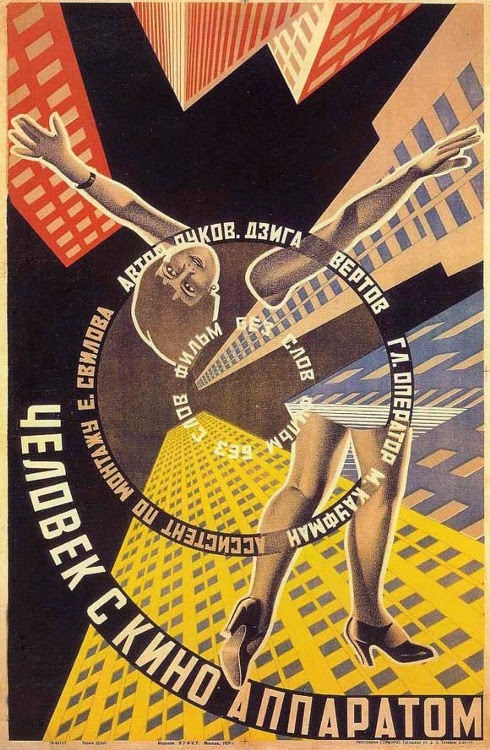 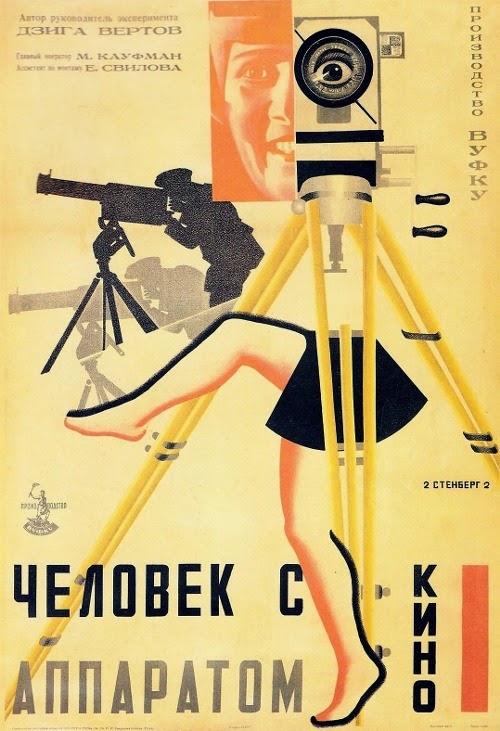 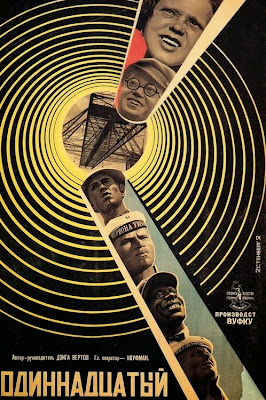 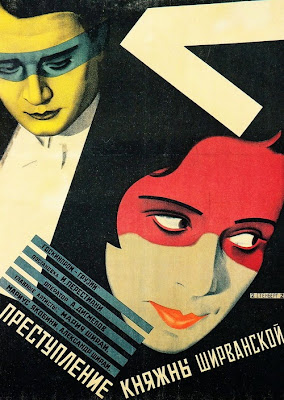 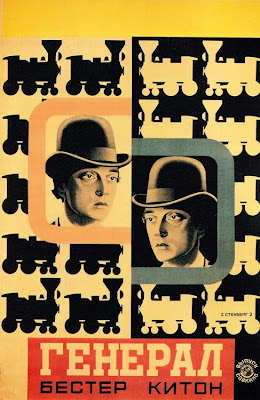 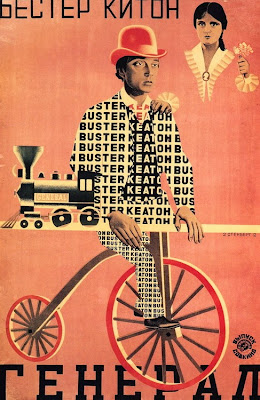 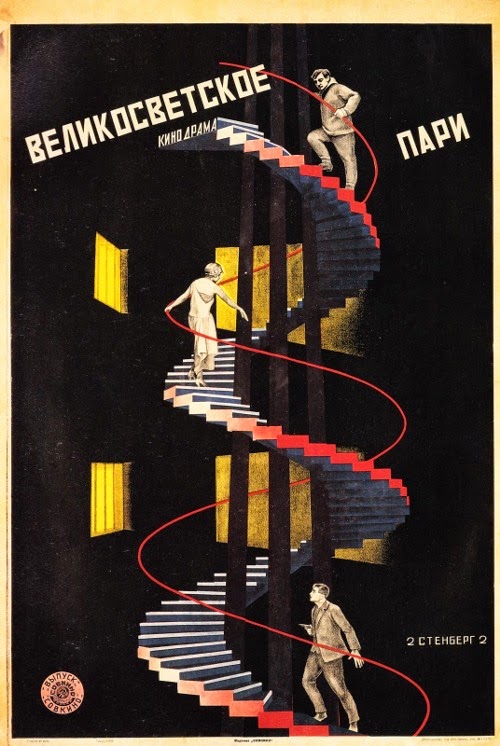 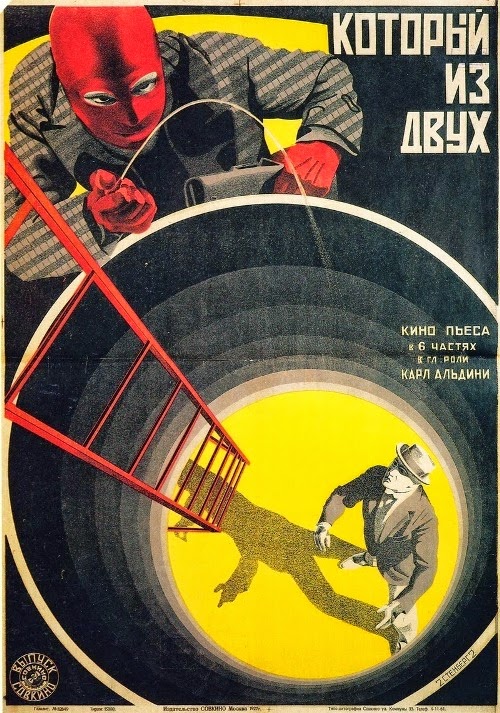 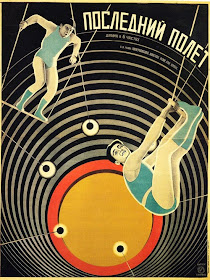 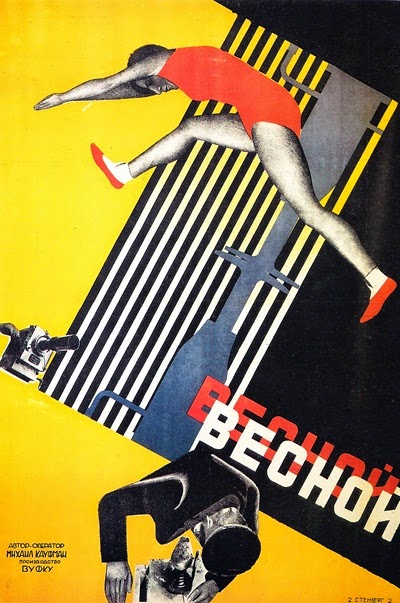 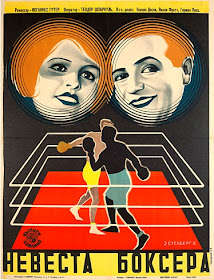 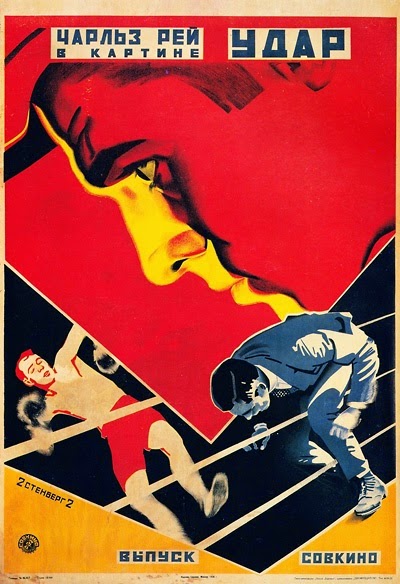 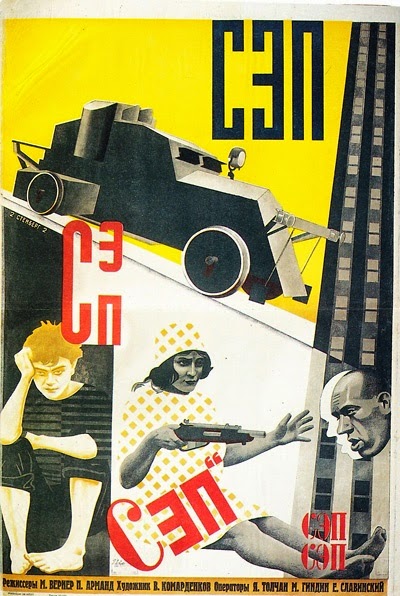 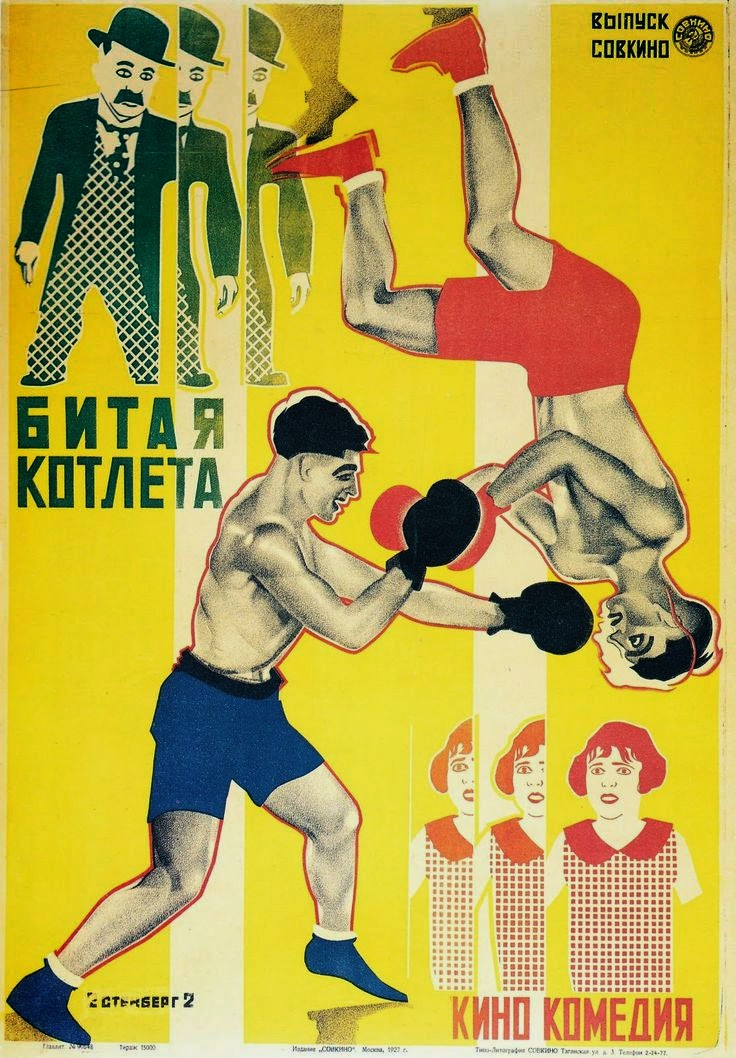 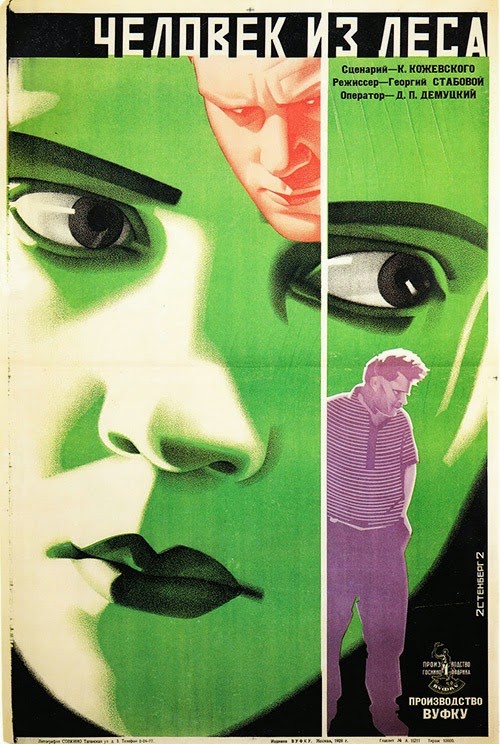 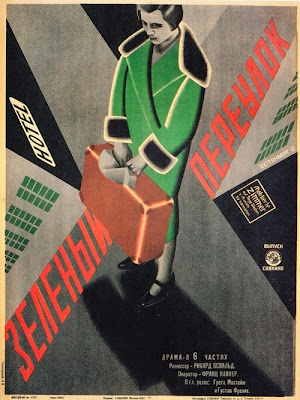 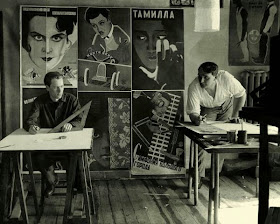 Vladimir and Georgii Stenberg in front of some of their posters, 1928

Born in 1899 and 1900 respectively, Vladimir and Georgii both studied engineering and fine arts
at Stroganoff School of Applied Art. They began working as sculptors, architects and designed
railway carriages and theatre sets, among other things, before going on to design hundreds of
cinema posters for films, from documentaries to Buster Keaton comedies. Some suggest that
a key to their graphic success was their deep-rooted knowledge of the theories and methods
of theatre and film-making.


The brothers created more than 300 cinema posters in the decade before Georgii’s death in 1933.


Vladimir continued to design film posters, though with less distinction, and was appointed
Chief Designer for Moscow’s Red Square. He died in 1982.