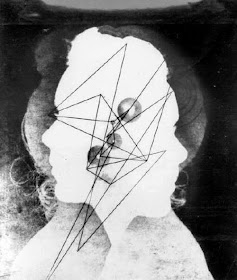 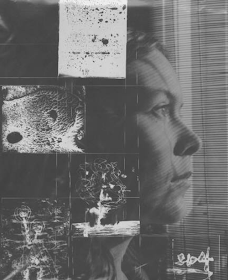 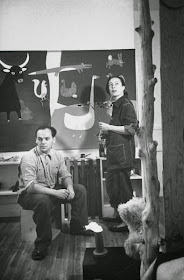 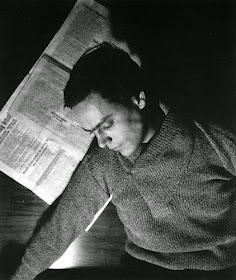 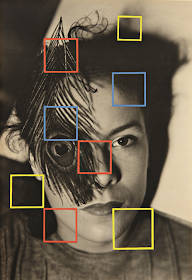 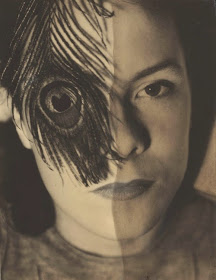 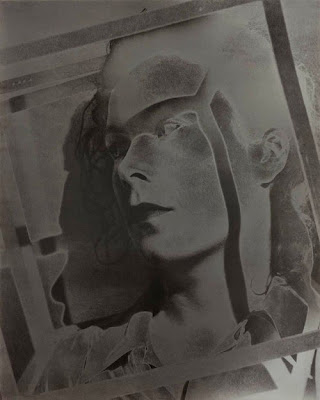 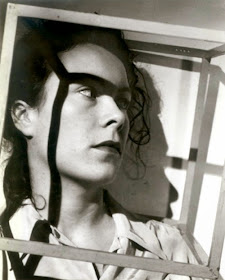 The British-born wife of Gyorgy Kepes, the influential artist and theorist, Juliet Kepes was trained at the Chicago Institute of Design (known then and now as the New Bauhaus), and worked as an artist in a number of fields relating to children, designing environmental spaces, murals, sculpture and textiles, among other things, sometimes in collaboration with her husband.