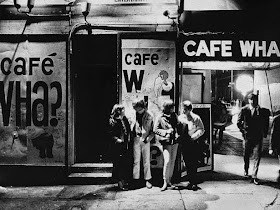 Since the 1950s the Café Wha? has been a favorite hot spot cornered in the heart of Greenwich Village. The 60s was an impressionable and revolutionary era. Artists of the time frequented the Café Wha? as it was known to be a sanctuary for talent; Allen Ginsberg regularly sipped his cocktails here. The Café Wha? was the original stomping ground for prodigies Bob Dylan and Jimi Hendrix, The Velvet Underground, Cat Mother & the All Night Newsboys, Bruce Springsteen, Peter, Paul & Mary, Kool and the Gang, as well as comedians, Richard Pryor, Woody Allen, Lenny Bruce, Joan Rivers, and Bill Cosby also began their road to stardom on this historic stage. 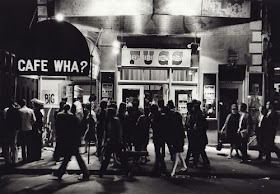 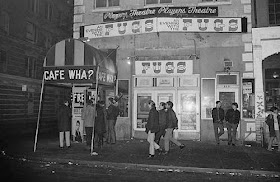 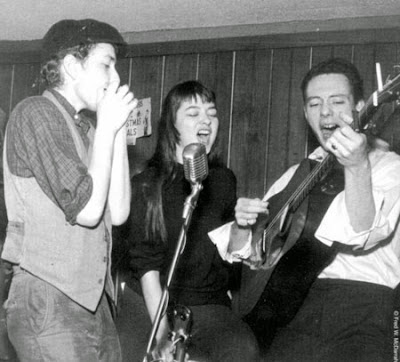 “Just got here from the West,” the gangly 19-year-old told Manny Roth, owner of the Greenwich Village nightclub “Cafe Wha?” “Name’s Bob Dylan. I’d like to do a few songs? Can I?”

Sure, Mr. Roth said; on “hootenanny” nights, as he called them, anybody could sing a song or two, and this was a hootenanny night, a bitterly cold one, Jan. 24, 1961. And so Mr. Dylan took out his guitar and sang a handful of Woody Guthrie songs. The crowd “flipped” in excitement, Mr. Dylan later said.

He had hitchhiked to New York from Minnesota, and after showing up at the Cafe Wha?, he mentioned to Mr. Roth that he had no place to sleep. So Mr. Roth later asked the audience “if anybody has a couch he can crash on” — and somebody did.(...) 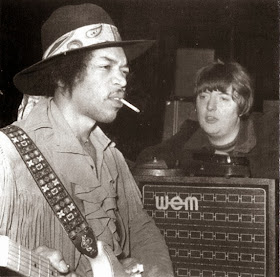 July 5, 1966 - On the recommendation of Rolling Stone Keith Richards' girlfriend, Chas Chandler from The Animals went to see Jimi Hendrix play at The Cafe Wha in New York City. Chandler suggests that Hendrix should come to England, which he does and Chandler became his manager. 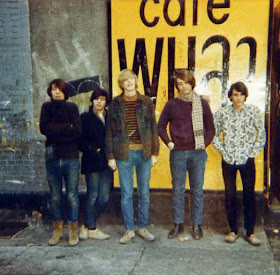 The Castiles played about 35 shows over 15 months, primarily afternoon weekends.

THE CASTILES at the CAFÉ WHA? – AN OVERVIEW > 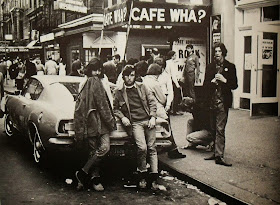 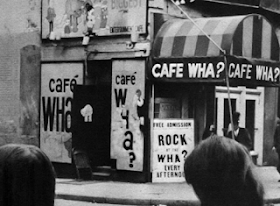 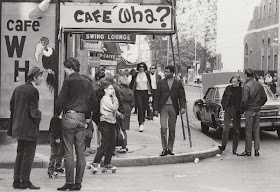