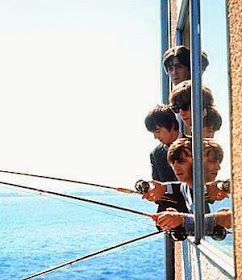 It all started when the Beatles stayed here on August 21st, 1964 when they played at the Seattle Center Coliseum to 14,300 screaming fans. This was their first American tour and just their third show. Fans would do anything to get into hotels to meet their idols. Most hotels in Seattle wouldn’t take them because of the unbelievable security issues at the height of Beatlemania.


* Snippets from the press conference that night: Ringo cracked up reporters when he said that people were in boats below, shouting, "there's no fish in here!!" None of the boys caught anything. Paul was asked if they got to go to the Space Needle. His response: "No but we saw it. That round thing, yes." John was asked to recite from his new book, "In His Own Write", and he says "I haven't got me glasses." Finally though, he rushes through a passage from "Nigel" (the goo' dog), and a reporter asks, "Are you going to set that to music?" John quietly mutters, "no....." 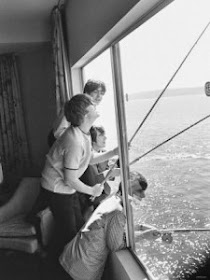 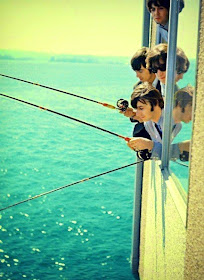 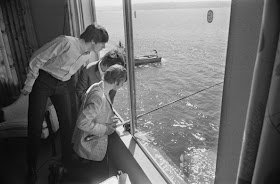 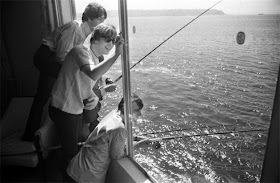 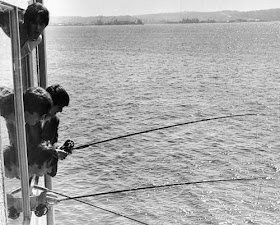 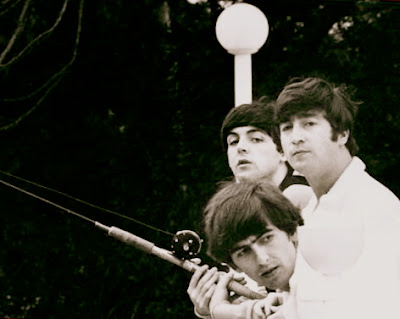 The next day they left for Vancouver, British Columbia. MacDougall's Department Store
purchased the carpet from the room they stayed in, cut it up, and sold the pieces for souvenirs.