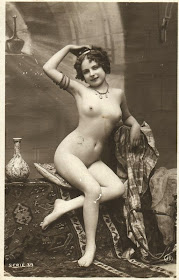 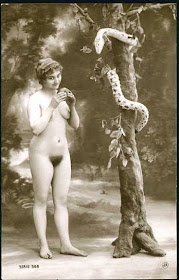 
Not much is known about Agélou's private life, except that after 1908 Fernande was his lover and model. She was a prostitute whose full name is believed to be Fernande Barrey (1893-1960). She would also model for painters Amedeo Modigliani and Chaim Soutine, and would also become a painter in her own right. 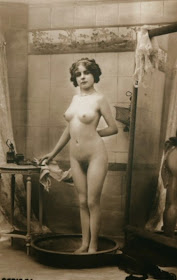 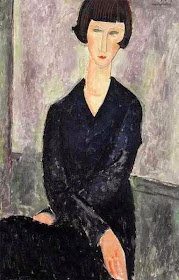 
He began publishing his work in the magazine L'Étude académique, which was theoretically intended for artists, but that had 20,000 subscribers, and subsequently published his own postcards. The age of his models ranged from 20 to 24 years, and one was only 14 years, which was legal under the law of 16 March 1899. 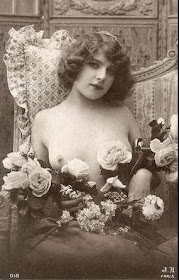 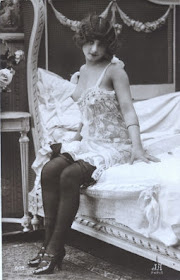 
Jean Agélou died in 1921 in a car accident with his brother George, at the age of 43 years. George had taken care of business aspects and Jean found the models and did the photography. The photographs were made in the studio and natural light, the backdrops were made by painters who painted the decors.