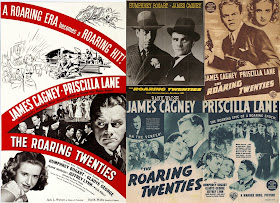 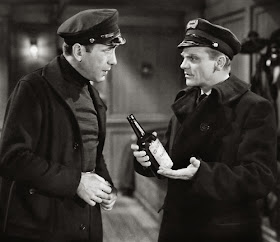 (in voice-over): 1929. As the dizzy decade nears its end, the country is stock market crazy. The great and the humble... the rich man and the working man... the housewife and the shop girl. All take their daily flyer in the market, and no one seems to lose. Then like a bombshell comes that never-to-be-forgotten Black Tuesday, October 29. Confusion spreads throught the canyons of New York's financial district. And men stare wild-eyed at the spectacle of complete ruin. More than 16 and a half million shares change hands in a single day of frenzied selling. The paper fortunes built up over the last few years crumble into nothing before this disaster which is to touch every man woman and child in America. 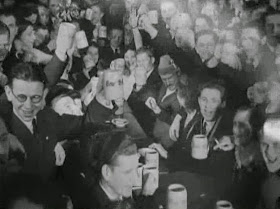 (in voice-over) First to feel the effects of the economic disaster which sweeps the country are the nightclubs, the speakeasies and the bootleggers who serve them. With the falling off of profits in the illegal liquor industry, the mobsters have difficulty in paying protection, and the number of raids, arrests, and convictions double and quadruple. Then, in the depth of the economic despair that has gripped the country, Franklin Delano Roosevelt is elected President, partially on the basis of his promise to end Prohibition. In New York City, thousands of jubilant citizens march in a great beer parade, and shortly, 3.2 beer becomes legal. Finally comes the national referendum on repeal. Tired of years of violence, corruption, and loss of personal liberty, Americans go to the polls and overwhelmingly rout the dry forces. After thirteen years, Prohibition is dead, leaving in its wake a criminal element used to wealth and power but unable for the most part to cope with a new determination by an aroused public that law and order should once more reign. 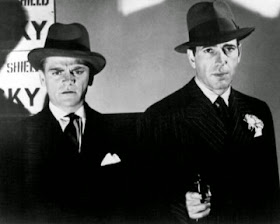 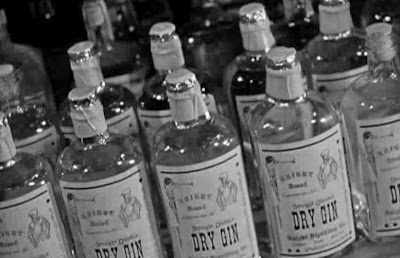 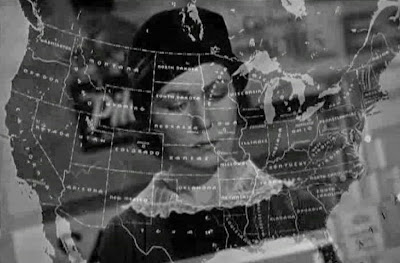 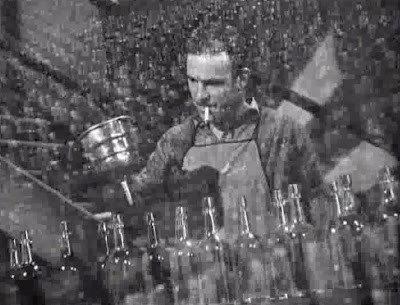 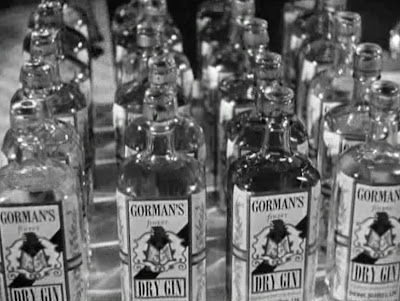 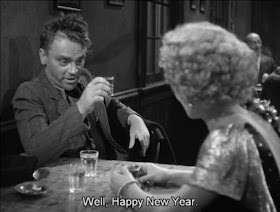 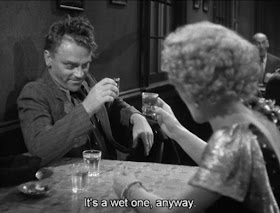 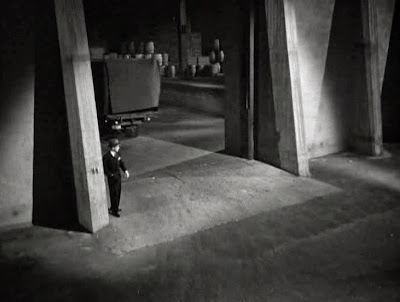 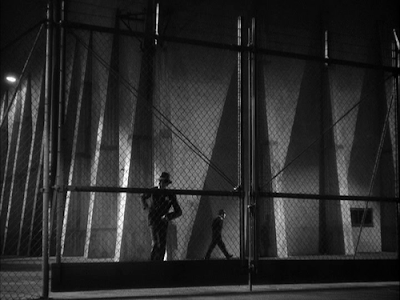 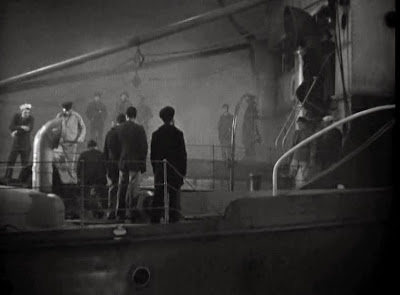 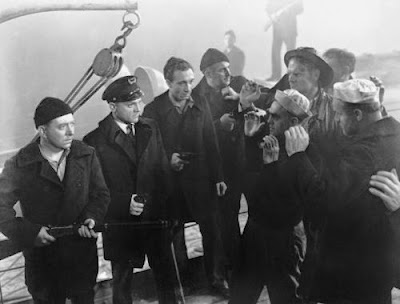 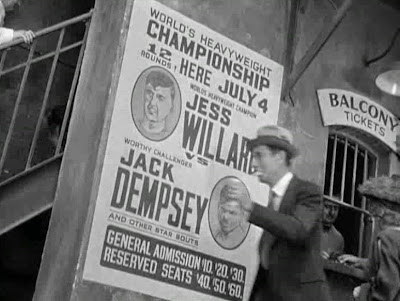 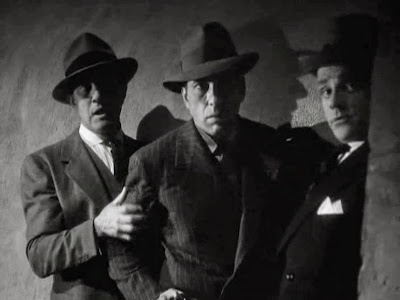 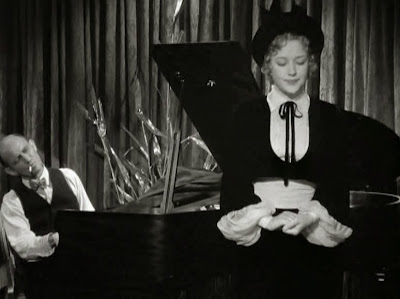 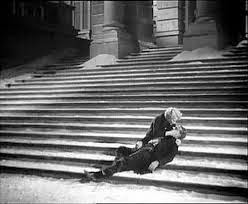 This marked the end of James Cagney's cycle of gangster films for Warner Bros. Cagney wanted to diversify his roles and would not play a gangster again until White Heat >>>(1949), ten years later.

James Cagney's character is introduced while the soundtrack is playing the song "I'm Forever Blowing Bubbles" - the same song that is playing at the end of his star-making film, The Public Enemy (1931) (made eight years earlier and also set in the 1920s), when his corpse is delivered to his family's home.