Harry Powers was a convicted serial killer who was hanged in Moundsville, West Virginia, in 1932. He lured his victims through "Lonely Hearts" ads saying he was looking for love, but in reality intended to take his victims' money and then murder them. The 1953 novel Night of the Hunter and the 1955 film of the same name were based on the crimes of Harry Powers.

''His name was Harry Powell but everyone called him Preacher... 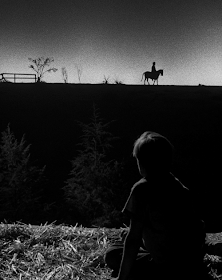 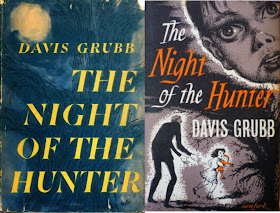 ...You never hear him coming up steps because his feet are like leaves falling, like shadows in the moonlight... 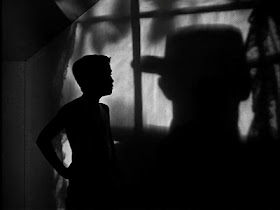 ...It was a secret that was a little world of its own. A terrible little world like an island upon whose haunted beach he wandered alone now, like a solitary and stricken Crusoe, while everywhere about him his eyes would find the footprint of the dangling man.''


''Shall I tell you the little story of Right−Hand−Left−Hand—the tale of Good and Evil?'' 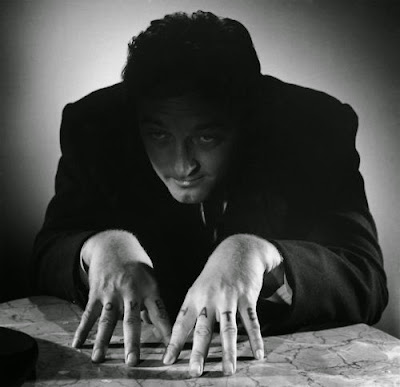 ''Listen, Ben! See this hand I'm holdin' up? See them letters tattooed on it? Love, Ben, love! That's what they spell! This hand—this right hand of mine—this hand is Love. But wait, Ben! Look! There's enough moonlight from the window to see. Look, boy! This left hand! Hate, Ben, hate! Now here's the moral, boy. These two hands are the soul of mortal man! Hate and Love, Ben—warring one against the other from the womb to the grave—


Ben listens to the familiar sermon; shudders with a kind of curious delight as Preacher writhes the fingers of his two tattooed hands together and twists them horribly, cracking the knuckles as the fingers grapple one hand with the other.

And now Preacher brings both hands down with a climactic crash on the wooden bench by the bunks. Then he is silent, crouched in the darkness, smiling at the glory of God in his evil fingers.'' 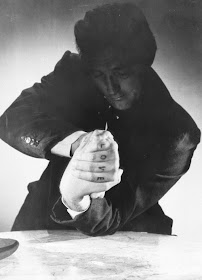 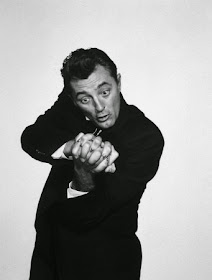 ''He was tired. Sometimes he cried in his sleep he was so tired. It was the killing that
made him tired. Sometimes he wondered if God really understood. Not that the Lord
minded about the killings. Why, His Book was full of killings. But there were things
God did hate—perfume−smelling things—lacy things—things with curly hair—whore
things. Preacher would think of these and his hands at night would go crawling down
under the blankets till the fingers named Love closed around the bone hasp of the knife
and his soul rose up in flaming glorious fury.'' 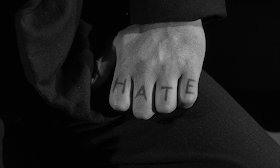 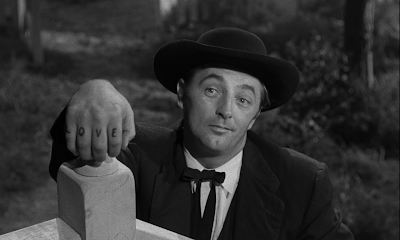 ''All the long hot day after their escape they had drifted upon the swift river channel and then
the river night dropped abruptly upon them and there were no lights but the stars and the
shanty−boat lamps along the shore and the drifting dust of fireflies against the black,
looming hills above the narrows.'' 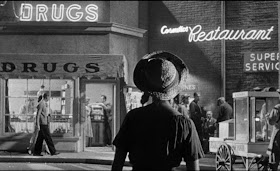 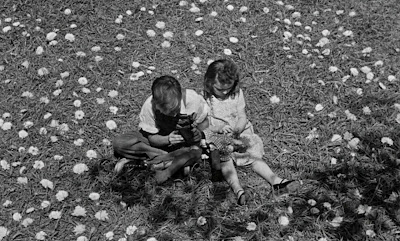 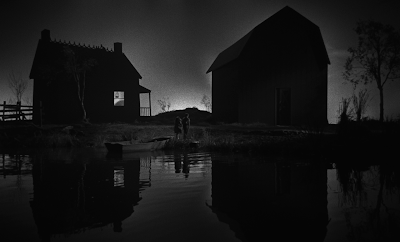 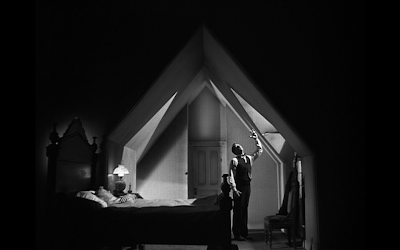 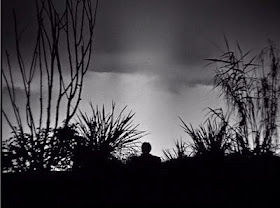 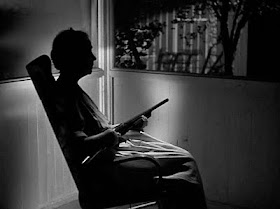 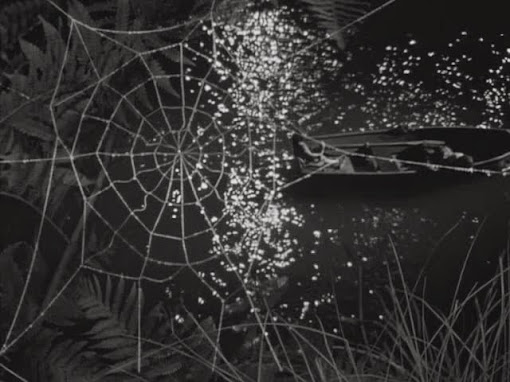 ''But the night of the hunter was gone forever and the blue men would not come again.'' 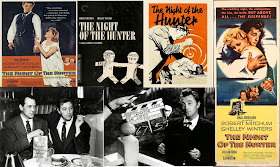 Robert Mitchum with Davis Grubb, the author of Night of the Hunter

Robert Mitchum once stated that Laughton was the best director he had ever worked for,
ironic in that Laughton never directed another movie after The Night of the Hunter
(1955) with Mitchum.


A highly regarded drama teacher, whose students included Albert Finney and William Phipps,
Laughton would play Billie Holiday records for his students as an illustration of vocal
inflection techniques. 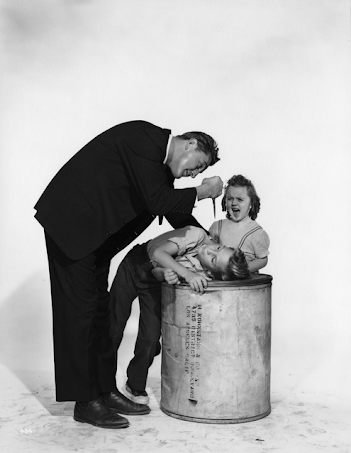 He greatly disliked children. Because of his disdain for them and the fact that he had
to work with them in The Night of the Hunter (1955), most of the scenes with
the children were directed by star Robert Mitchum, who had three children
of his own.
After making Island of Lost Souls (1932), Laughton humorously claimed that he
couldn't go to a zoo for the rest of his life. He based the appearance of his character,
Dr. Moreau, on his dentist. His character had to use a whip in the film to tame
his "creations", but Laughton already knew how to use one, having learned from
a London street performer for an earlier stage role.