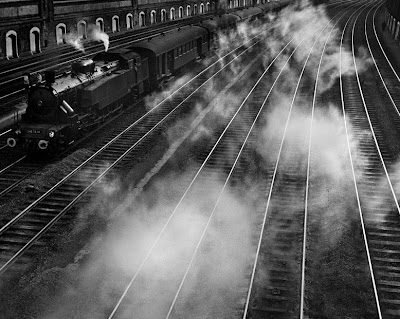 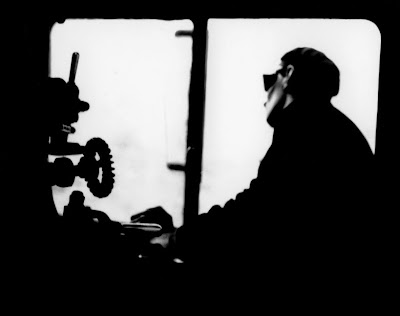 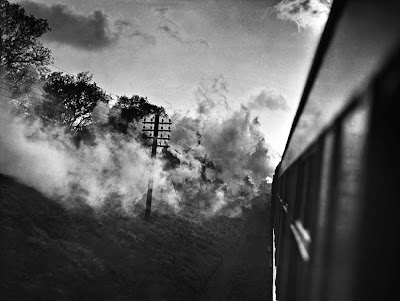 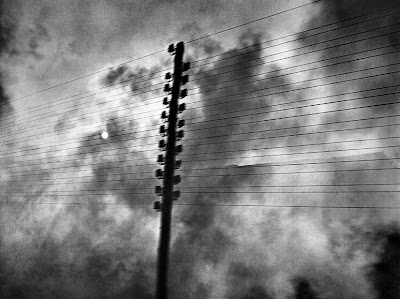 The Swiss photographer René Groebli created in 1949 during his honeymoon in France. At the time he was using a Rolleiflex-camera. The photographs mainly show Paris and the suburbs of Paris. Depicted are sceneries at rails, close-ups of rails and trains. The photographs are partly blurred and impress with a sophisticated artistic composition. Here and there appears a figure in the mechanical setting. The photographs of the series are an impressive witness of the post-war period of France. The series was published first in 1949 as part of a photographic book by Groebli and again in 2006 and 2009 as limited edition.(...) 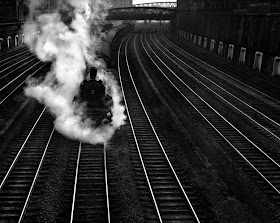 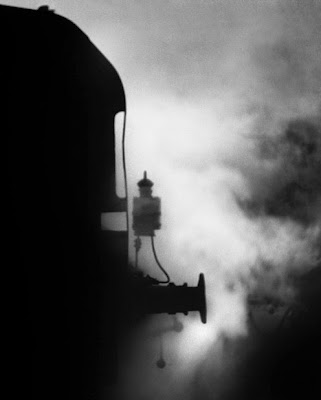 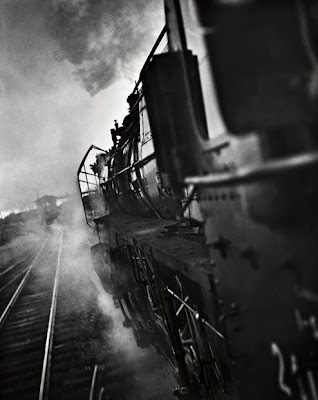 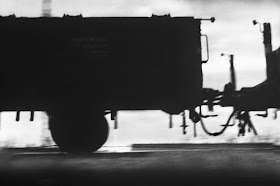 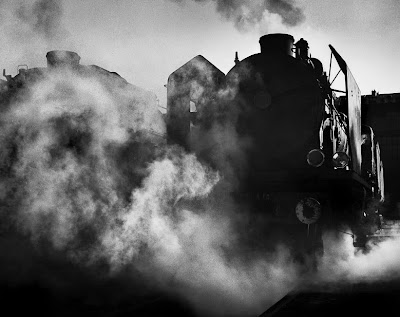 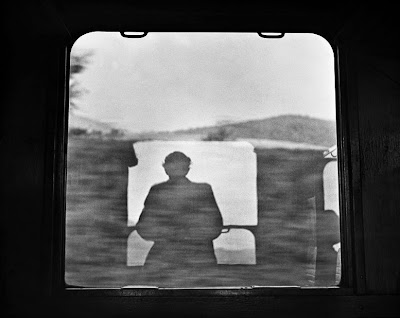 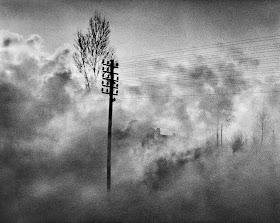 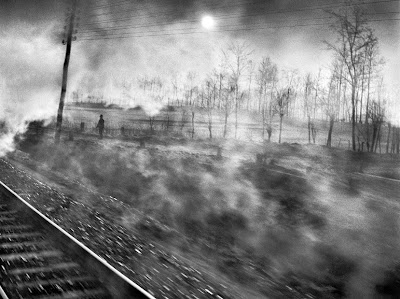 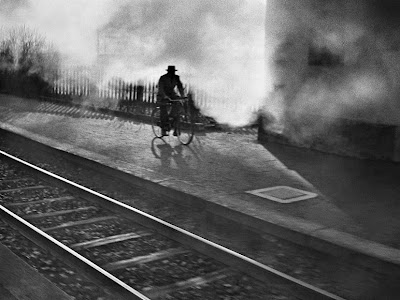